If none of you have read the ESPN article about the toxic culture of the UMD football program under Coach DJ Durkin, read it after this article to understand more.

Alright, now my take on this. It’s aggressive, but it’s the truth.

Coming from a former collegiate athlete, I understand a tough coach and someone who pushes you. I’ve had coaches throughout the years who have done some things that really helped me, and some things that really hurt me. What is going on at UMD is APPAULING. It makes me sick that a student-athlete (keep in mind they’re 18-22 years old) is ridiculed, bullied, and downright beaten down by someone who has the power to lift them to new heights. A coach is not there to make you scared of him, or to be intimidating to their players, or to be a downright ass to their players. They are there to win games, but to also build kids into adults ready for the real world. 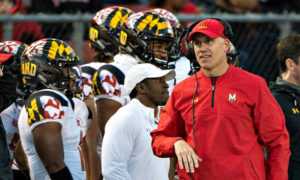 This is Not Tough Love; This is Bullying

Now, with that being said, I understand there are coaches that show “tough love”. I 1000% get that. Some of the greatest coaches showed tough love, but this is not the case at UMD. Force feeding kids until they throw up, making the heavy kid eat a candy bar while everyone works out as humiliation, and ridiculing someone who throws up during a workout for the whole season – this is not tough love. This is bullying taken to the max. DJ Durkin has created such a toxic culture at UMD, that it now does not surprise me why they have not been successful in years. This explains why they lose games by 30-40 points. Nobody wants to play for him. 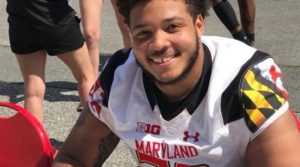 What happened to Jordan McNair should have been avoided. He should still be here with his family and still be able to call his dad when he needs to, or go out with friends. Instead, he was pushed beyond the point of fatigue, that he had a seizure with convulsions on the field, because he had the body temperature of 106. 106… and the normal body temperature is around 98.6.

It is because of this toxic culture that nobody has said anything until now, and everyone is scared and no longer wants to be apart of this program.

A short take on S&C Coach Court. Throwing weights at your players WILL NOT MOTIVATE THEM TO GET STRONGER. Wtf makes you think it’s okay to throw 5-10 pound weights at guys because they simply aren’t good at a particular lift. What makes it okay to load up the bar with more weight than one guy can handle? What do you get out of that? Injuries for sure, but kids so sore and tired from lifts that they can’t even run drills in practice. There is a right way to push people beyond what they think they can do, and throwing weights IS NOT ONE OF THEM.

To the UMD Athletic Department, how could you just overlook this systemic problem in your football program? If you want to be respected like Ohio State, Wisconsin, or Penn State, start running a tighter ship. Seriously, there is no way you had no knowledge of these assistant coaches and Durkin doing this and just left it be.

Bring in a coach with a better reputation and has built solid programs. Maryland has the talent and potential to be good. Just need a better leader than Durkin – and Edsall while we’re at it. So to UMD, this is also on you.

What is going on at UMD is completely and utterly despicable. This is not how you run a program and not how you do things. Coming from a former collegiate athlete, this makes me feel for the players on the football team. I wish they had a better leader, and quite frankly, they deserve better than D-Bag Durkin. They probably have no idea who I am and I don’t blame them, -who would know who I am anyway? But, I have their back 1000%. I hope they get a better leader and enjoy the game they once loved again. 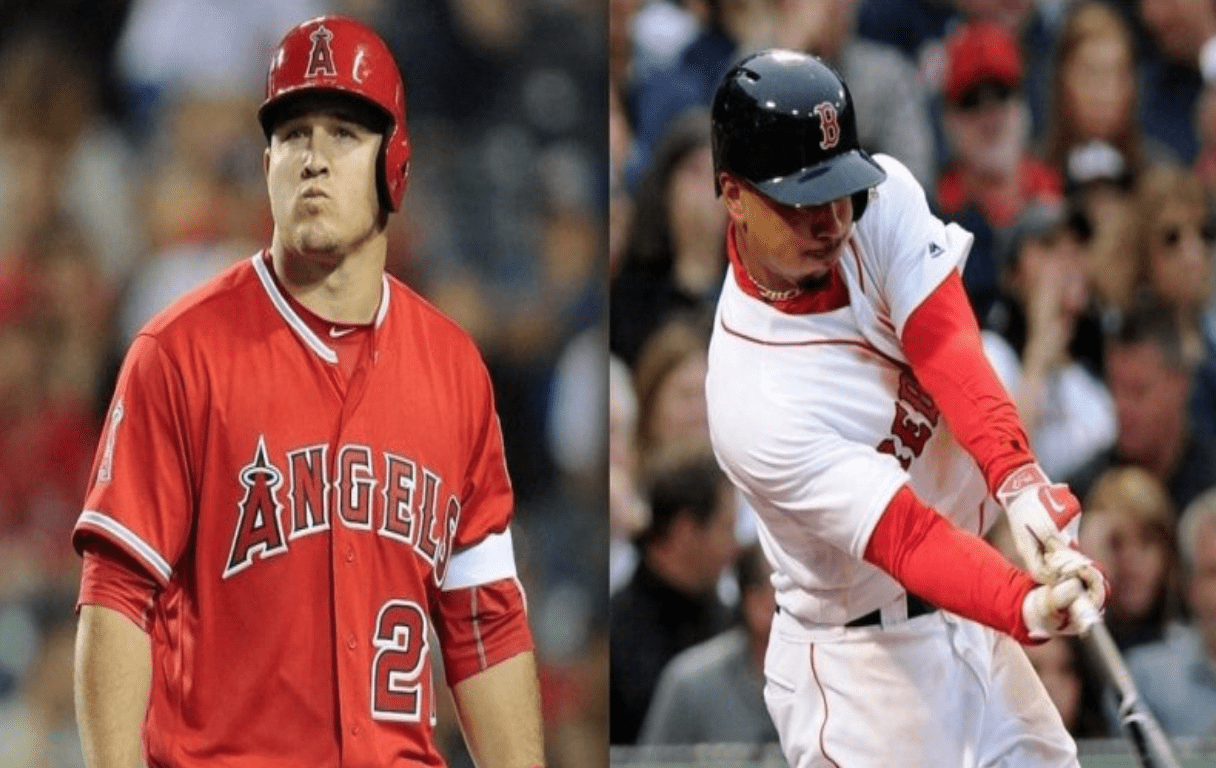