Look, I’ll be the first to say that I have not followed the Orioles nearly as much as I have in the past. I never missed a game, I watched almost every game last season and followed them closely even though they were a sub .500 ball club. Why you ask? Because I love the Orioles. I have watched a lot of their players come through their minor league system and I’ve seen them rise as one of the stars of the MLB. I’ve seen Machado, Schoop, Gausman, Britton, and Mancini all come through Bowie as top prospects in the MLB. But this season, I am sad from what I have seen the Baltimore Orioles become in 2018.

Worst of the Worst

In the offseason, I got kind of excited when we signed Alex Cobb, and Kevin Cashner because they finally signed some solid starters. By no means were they an amazing signing, but they would be solid in their starts. Given the offensive production last year, I thought maybe this would be a year where they would play at least .500 ball. Obviously that has not been the case. They have yet to get 50 wins and we are in the last week of the 2018 season. The last time they were this bad was 1988 when they had 54 wins. Even in the mid-late 2000s they could pop off over 60 wins and they were still a god awful team. 2018 is going to go down as the worst season in franchise history. This a shameful excuse for a baseball team.

The Miami Marlins were expected to be one of the worst teams in baseball in 2018, and they have 62 wins. The next team closest to the Orioles in terms of wins is the Royals, with 54 wins. So yes, they are literally the worst team in baseball. The only good thing about the 2018 season is that it’s almost over. I just want this season to be over so we can rebuild and at least win 50 games. I mean the only place to go when you’re at the bottom is up right? Well I hope so. They are in line to get the #1 overall pick in the 2019 draft, but I hope they don’t screw it up like they did this year. They had Brady Singer, and Jackson Kowar on the board when their turn came up, but they passed on them for Grayson Rodriguez. Without a doubt, they had a chance to get one of the best starters in college baseball, but they passed because Dan Duquette has no brain cells and no clue how to run a baseball team. But, if Rodriguez pans out, I’ll retract my statement. But for now, it was probably the dumbest pick they’ve ever picked.

It’s sad that they have been playing meaningless baseball and they are just playing to finish out the schedule. It’s sad that I would rather watch the Capitals preseason games than watch an Orioles game. I am more excited for the Capitals to begin their season as DEFENDING STANLEY CUP CHAMPIONS (god, that feels soooo good to say) than I am when I watch the Orioles now. I have just one thing for the Baltimore Orioles, be better. It was so much fun watching the Orioles play meaningful baseball in September and October. It was awesome watching them be playoff contenders and having a winning team in Baltimore. I don’t care if you fire Dan Duquette, redo the whole front office preferably, I DON’T CARE. Just bring the Orioles back. Bring them back to greatness as playoff contenders. Doesn’t even have to a World Series winning team. Just bring them back to prominence and let the fans watch the Orioles play meaningful baseball. That’s all I ask of the Orioles. 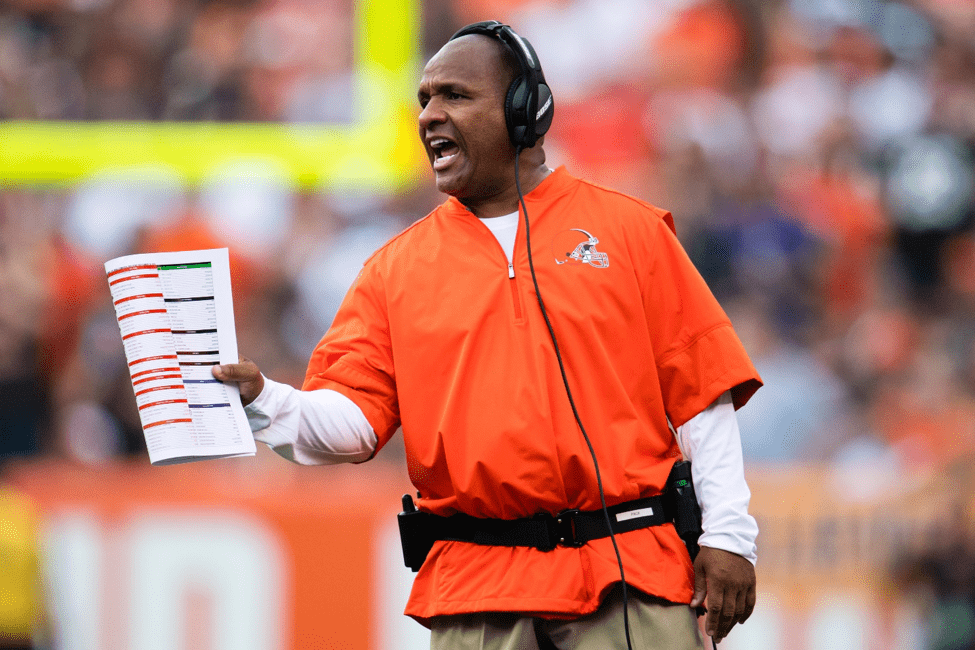 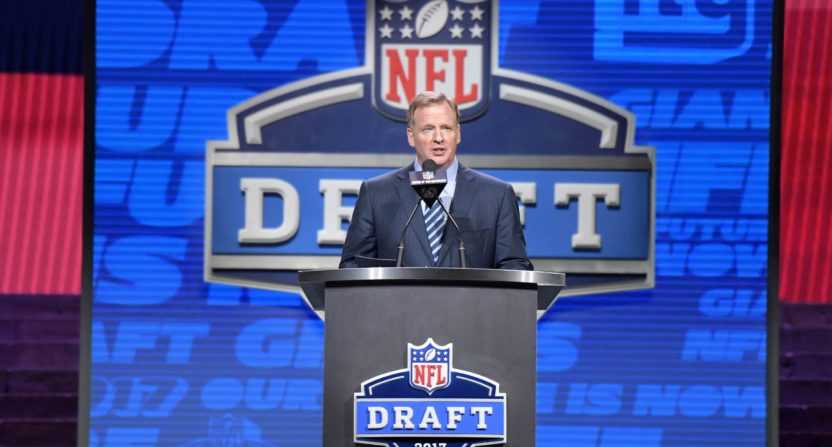 Steals of The Draft: Week 3