Hue Jackson will be taking the Cleveland Browns to the Bay Area this Sunday for a 4:05 game against the Oakland Raiders. Back to where the head coaching gigs first began for Hue in 2011. The tenure was short, but people don’t forget and when asked about if the game feels any different for him he responded, “It’s a football game between the Browns and the Raiders. We’re going to do everything that we can to go win the game. I have no other feelings than that.”

Jackson went 8-8 for the Raiders in 2011, a mark Cleveland fans would riot in the streets for… but it led to his ousting. Since that campaign he is now 2-32-1 but we won’t get in to that today or ever actually because the Browns are looking for back to back wins and Cleveland is buzzing.

A little-known fact about the upcoming match between Hue and Jon Gruden is that they were once in the same office at Pacific University back in the mid 80’s as grad assistants. “[Gruden] taught me football. We used to argue every day. I know him extremely well.” said Hue, adding, “He’s extremely competitive and he doesn’t like losing, no more than I didn’t like losing.” That’s all fine and dandy, Hue, but let’s just win eh? That .05 winning percentage needs a bit of a boost and Sunday is the perfect opportunity.  So, there’s some info about Hue Jackson you did not know you needed but the man is the current leader of the religion that is the Cleveland Browns so let’s ride with him. 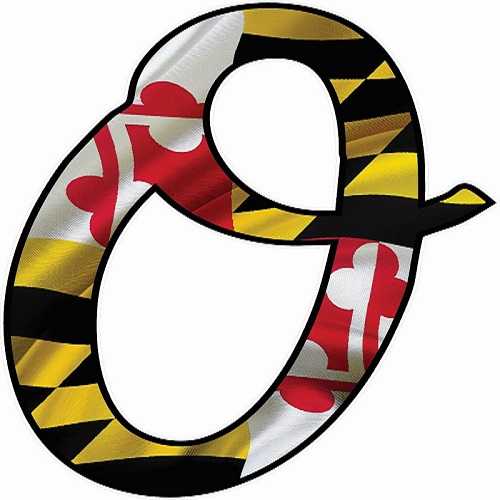 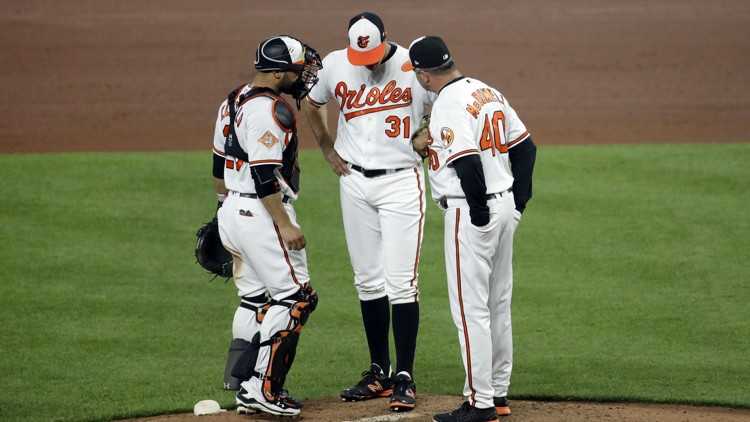