Hey Ladies and Germs, welcome to the newly named Klim’s Korner Booth. Last week I shot pretty decent in the college section but very poorly picked most of the games in the NFL. Hopefully, this week I shoot straighter. Also, since the college unranked vs. ranked games are pretty straight forward I won’t waste your time or mine going on about the match ups. 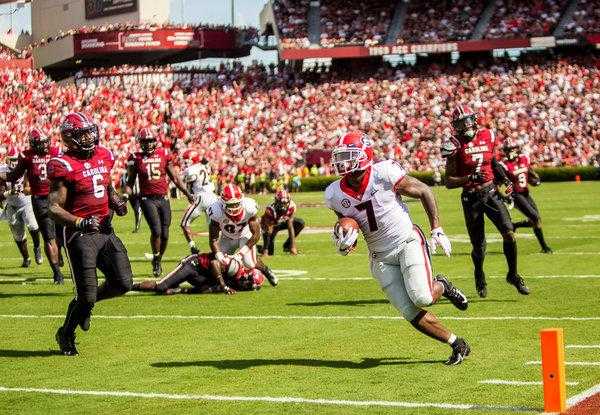 Upset Pick of the week! Tom Herman gets The Horns to beat a middle of the road talent USC team in Austin by 3.

Another upset. LSU is the most underrated team in the country. The speed and talent of their defense is insane. I look for them to knock off Auburn in a close game.

Gundy’s boys get the win.  BSU is going to get overwhelmed.

Solid match up here. I think that even though Urban Meyer is gone for 1 more week they still will survive a very close game against the Horned Frogs. 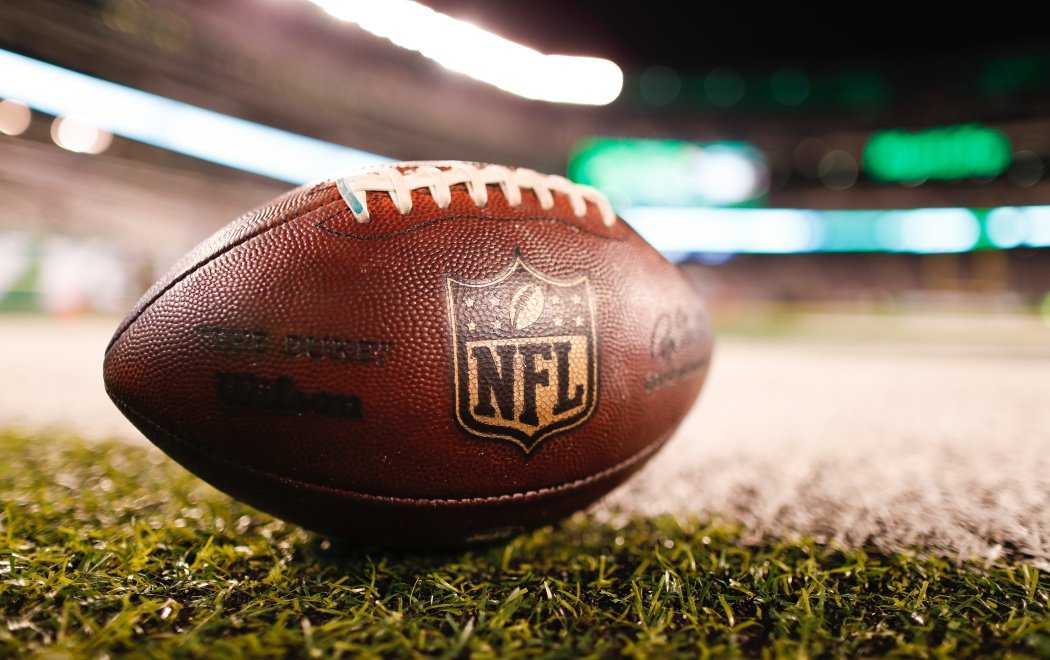 The Ravens are scary because Flacco hears Lamar Jackson’s footsteps, and that defense will shut down Joe Mixon who is the glue of the Bengals offense.

Baltimore by at least a touchdown.

The Eagles’ defense is a lot more formidable than the Saints, and the Buccs are not as healthy as Philly.

Eagles knock out the “Fitzmagic”.

Great game Here but I don’t see the Falcons falling to 0-2. They are too good of a team despite the injuries to Neal and Jones.

This game has me scratching my head and I’ll admit I have no idea. I guess I take the Colts with Luck finally having playing time under his belt.

Texans lost to a far better team and have a lot more fire power. This is a no brainer Texans by 10.

Don’t let the Chiefs fool you. They are always good when Andy Reid has time to scheme (like after bye weeks or in week 1) but the Steelers will be a lot moe in sync this week. Steelers win.

Folks the Darnold Honeymoon is over. The Dolphins are going to be ready for him. I expect a close game that the Dolphins win by a field goal.

Chargers are going to win. Buffalo is bad. Really bad, but they are going to put up a bit more points this week.

First true test for Cousins, but unfortunately for the fact he is better (for now) than Trubisky. It’s going to be close and the Vikes will win.

THIS IS ALL IN CAPS BECAUSE THE BROWNS ARE GOING WIN THE GAME! Keep in mind the Saints are going to rebound but the Cleveland is better than people think and the Saints’ defense is not as good as last year. A new culture makes a world of difference in a locker room. BROWNS SNAP THE STREAK.

Both teams are better than their first game performances and are very talented. I just think the 49ers sneak it out here by a field goal.

In the rematch of the AFC title game the Jags take it by less than a touchdown. They are improved and if Fournette is healthy the Pats are going to struggle like they did last year before the Jags choked it away.

Broncos surprised some people last week but expect Gruden to get the Raiders back in the win column after a bad showing on Monday night.

Both squads played solid opponents but the Giants have a better roster and have had the ‘boys number recently, G-men win.

The Bears are good and that D is scary. The Seahawks are not the same team bears win a very Atlanta Vs. Philly scoring game 20-16. 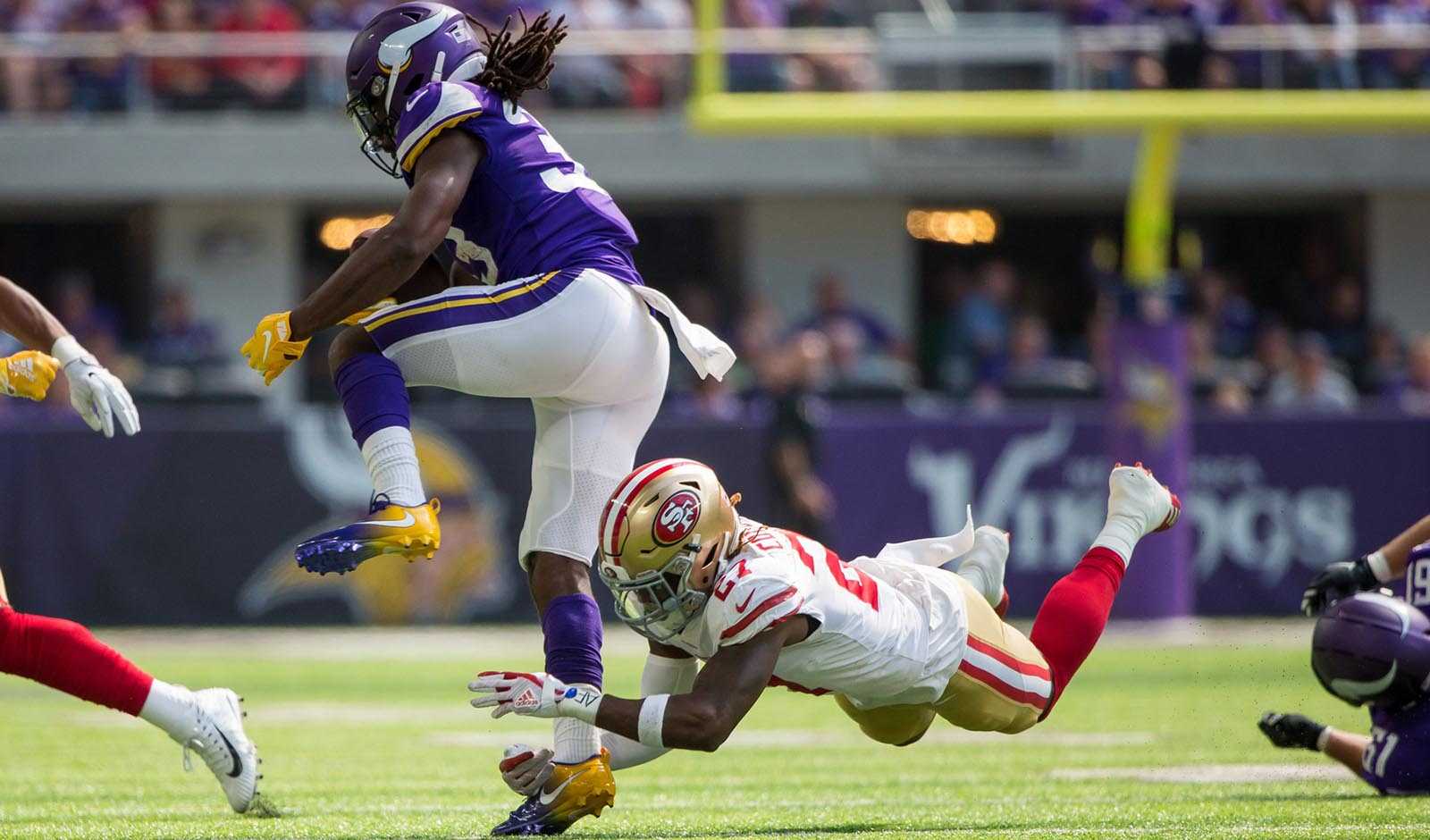