Ladies and gents welcome back into the Korner Booth for week 4! Well, last week I shot a solid 26 and 14 but faired much better in college last week, even nailing my upset pick with Texas knocking off TCU. Without further ado let’s get to it. For the record in the Tuesday games I took 16 Miami over North Carolina.  In the NFL I took the Rams to beat the Vikings, but it was going to be closer then people think.

So. Carolina Vs.17 Kentucky

I believe in the wildcats!

Will Grier is the horseman front runner for a reason…so…Take me hoooome….country roooooad. West Virginia.

Speaking of fake teams Stamford knocks out the Irish.

Wazzu not even close.

Ducks cal is not on the same level.

Jags Should get Fournette back and they are better than how they played against Tennessee.  Jags by 10 at the least.

Wentz gets Jeffery back and also possibly Ajayi the eagles will show the world real Titans. Simply put, Wentz is a lot better the Blake Bortles Eagles by 7.

I’m picking the Texans for the 4th straight week and this week they get the win. I still like them as a wild card team. Colts are fortunate team not a good team.

Packers but it’s close. Allen is a spark the bills desperately needed packers by 3 Rodgers is just to good for the Bills D.

If the Lions run the football they are a different team, and if they do that Dallas is not good enough to overcome a balanced lions offense. Lions by 7.

I’m going with Buccs as long as Fitzmagic is playing. Jameis is not a good QB, this year has been proving my point. Buccs but it’s going to be close no more the 4 points.

Falcons offense is insane. If they can make a stop they will knock out the Bengals.

Seahawks…but Rosen has me intrigued.

I have given up on the Raiders. They stink. Gruden should have stayed in the booth.

Browns win but it’s close but the raiders can’t rush the passer. If only they had a guy like that say Khalil Mack?

Saints bounced back last week and the Giants can’t out score or stop the Saints…Brees and the gang get the W.

No Jimmy G. No wins. Chargers are gonna roll.

Last Call: Okay folks last call this week. I want lay out my 2 cents on the NFL and their contact policy especially on QBs. This is getting ridiculous, Clay Mathews was fined again for a legal hit. And to make matters worse Big Ben used to rule to plop when Jason Pierre Paul tapped him on the helmet and I really mean tapped. The game should not be effected this much by referees. I get the game needs to be safer but instead of making it one notch above flag football focus on helmet to helmets shots and stop wrapping QBs in bubble wrap. They are football players. Protect them to an extent just not this, football plays should not be penalties. 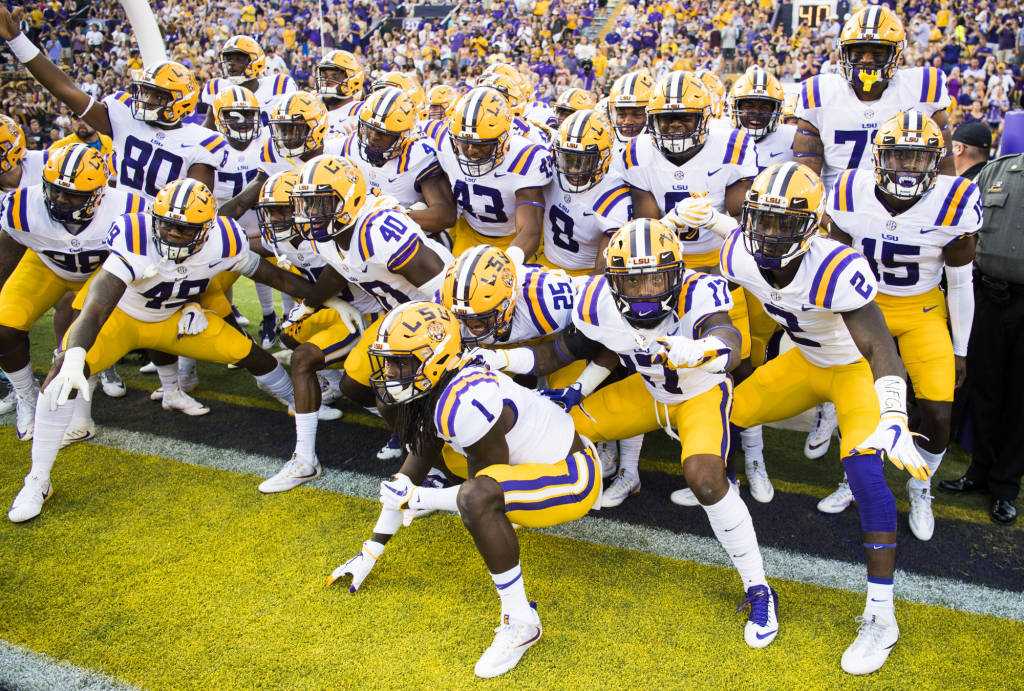 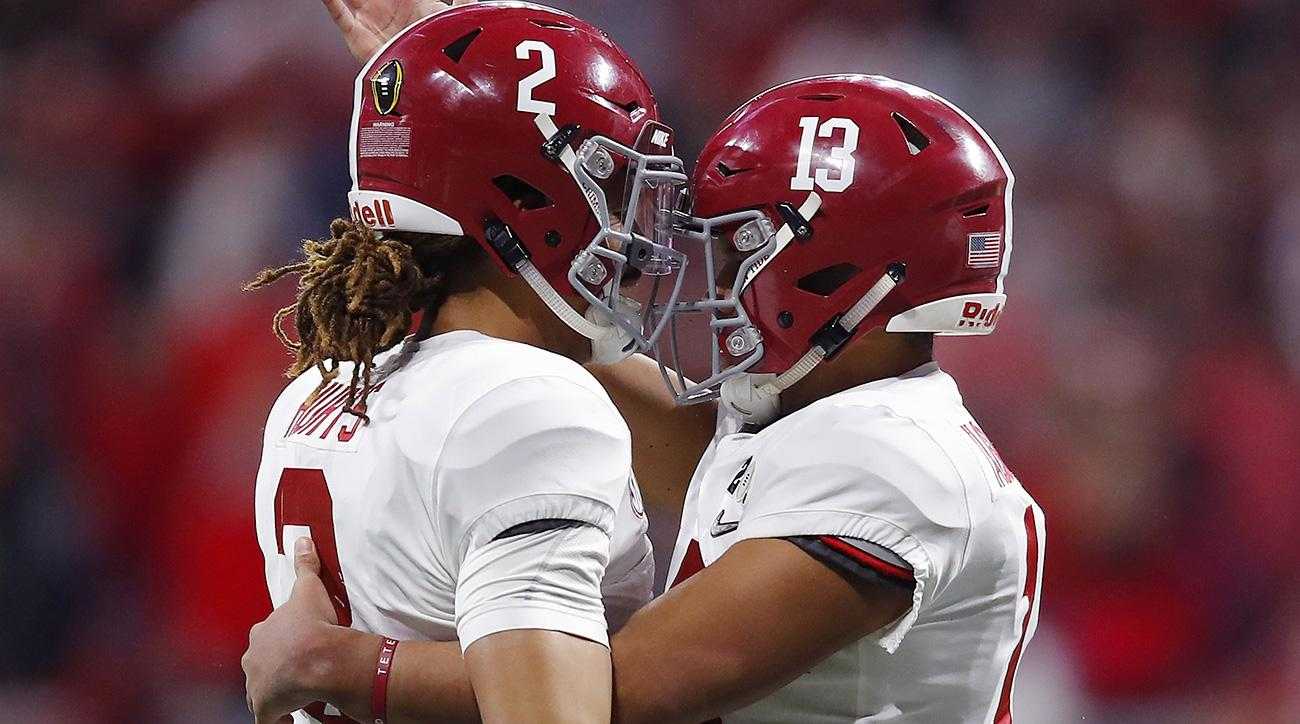