Ladies and gentlemen, please allow me to introduce Klim’s Korner! This is going to be a weekly article where I pick the winners of the entire NFL weekend, as well as all college football games involving at least one team in the AP top 25. Bear in mind folks, it’s only week 2 of college football action so a lot of the top 25 teams are playing lesser competition at this point, so in-depth analysis isn’t exactly necessary.

TCU wins comfortably. SMU won’t put up much of a fight in this one.

My pick to win the big ten is going to cruise to victory. Wisconsin.

Blue rebounds this week not enough fire power from WMU. 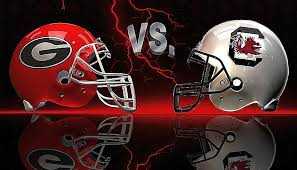 Bulldogs win a close one but year 2 for Jake Fromm means less mistakes and no upset.

Wazzu wins. Not much of a game.

Tigers roll, Jimbo Fisher gets his first loss as the head coach of A&M.

This is my upset pick of the week. Penn State seems very sloppy without Saquan and Pitt is a lot better team the Appalachian State. It’s going to be a late turn over that kills Penn State this week.

Eagles win even without Wentz and Jeffery the Linc’ might be rocking to much for the Falcons to beat the Eagles defense.

Jags win. One of the best defenses in the league is going to stuff the Giants offense but one match up to watch is Odell vs. Jalen Ramsey. That’s going to be pure entertainment.

Saints have a bad taste in their mouth from the game against the Vikings and the Bucs do not have enough talent on either side of the ball to beat one of the best teams in the NFC.

Pats win but it’s going to be super close. This could be a playoff match up but in this go around expect a very high scoring game.

49ers with the upset. Jimmy G Has a lot of weapons and is ready to prove he is not a fluke. The Vikings are going to have some rust to shake off and some gelling to happen with the new pieces on offense before they can get a win.

Titans have a very talented roster and first year head coach Mike Vrabel should add some energy to the roster.

Andrew Luck’s return will surprise the lack luster Bengals. Look for the Colts to utilize underrated running back Marlon Mack. 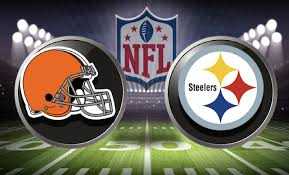 Steelers. Tyrod Taylor starts this week for Cleveland so we will see how the new look Browns are going to perform but still not enough for the Steelers.

Chargers win in a battle of gunslingers between Rivers and Mahomes. It also helps that Chargers have a phenomenal secondary and pass rush.

Seahawks win, both teams are not great but Seattle has Russell Wilson.

Panthers have so many new weapons for Cam Newton this may be the best offense that he has ever had. Dallas does not have enough to hang in the game.

Cardinals. Both teams are sub par but the Cardinals are just a bit better.

The Bears are a team to watch this year. They are not going to pull a Philly, but they are going to catch a slightly above average team in the Packers by surprise.

Lions win. They are another surprise team and the Jets are a year or two away from contention.

The Rams remind me of the ‘08 Eagles but they can score. And even though it will be a shootout where the Rams win, Oakland is just a weird team to me I don’t know if they are garbage or dumped a pass rusher to save cap room. 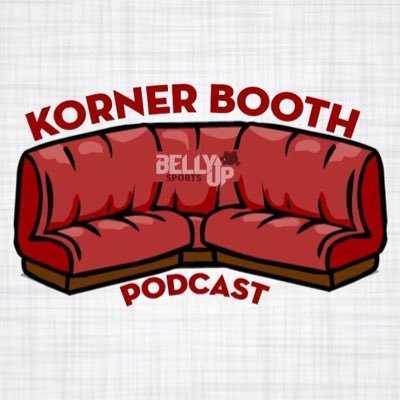 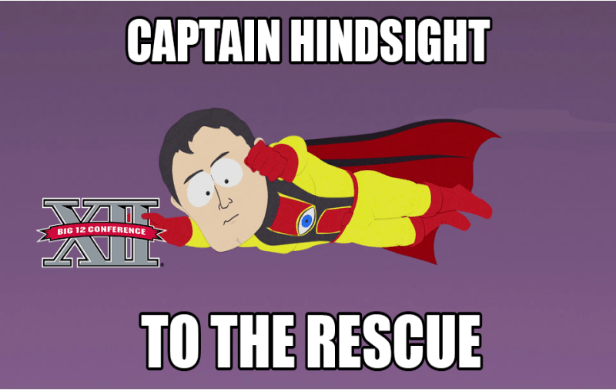 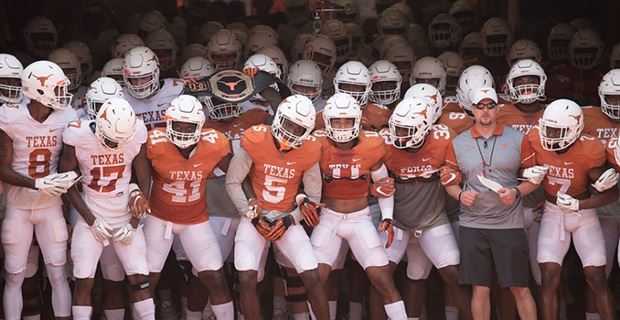