The Detroit Lions just won the Super Bowl! For four quarters, the Detroit Lions played one of the most flawless football games I have ever seen in my life.  Yes I said it!  Outside of Stafford’s interception, and the offensive line giving up only one sack, this game could have not been played better.

Now I know the Lions really didn’t win the Super Bowl “yet.”  But for the first time in my existence I watched a full Lions game without hiding my face or drinking until I passed out (before the game was over). And it was against the New England Patriots.  Yes.. those New England Patriots!  Of course you are saying ‘well Tom Brady is 40, their defense is banged up and they only dressed 3 actual WR’s’ but this team was in the Super Bowl last year and had a healthy Gronk last night.

Is This Really the Detroit Lions?

As I watched the game I was in awe of the performance of the team.  They truly looked like pros that wanted to win. Stafford’s passer rating was 101.9.  Detroit out gained New England 414-209 while both teams had one turnover.   I even noticed a few penalties that went in Detroit’s favor as well as a challenge won!?!  ARE YOU KIDDING ME, THE LIONS WON A CHALLENGE?  I almost feel like the NFL is trying to make up for botching the pass interference call in the 2014 Wild Card game against the Cowboys.

I consider this a stepping stone in the right direction if you will.  On the outside looking in all you hear is how a Belichick assistant has never went on to be a Head Coach with success.  Most can agree this is true and most were already saying that Patricia lost the locker room but you can’t tell this win didn’t mean something to Matty P and the Lions.

Above all else the Lions beat a good team that consistently gets it done in the NFL.  The O-line was blowing guys off the ball and creating lanes that even made Legarrette Blount look good! Not to mention one of the last curses the Lions had on them was broken.  Kerryon Johnson rushed for 101 yards on 16 carries.  The first Lion to rush for over 100 yards since Reggie Bush did it 70 games ago.  This can only mean the remaining curse left, dare I say it….. Super Bowl Bound?? 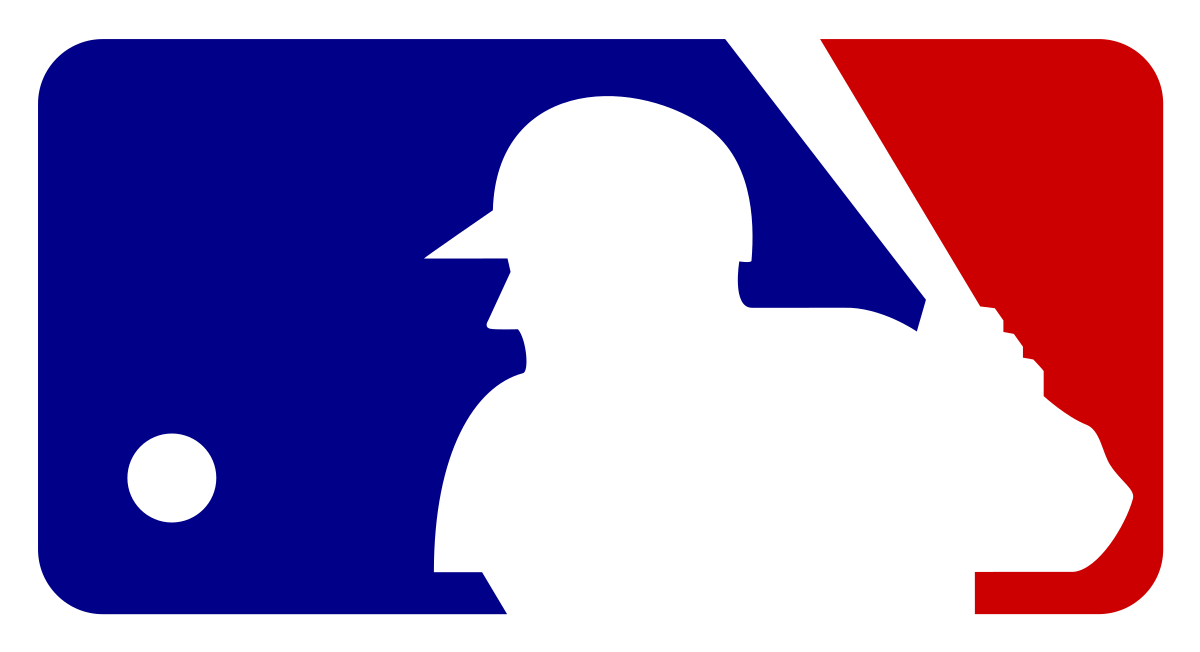 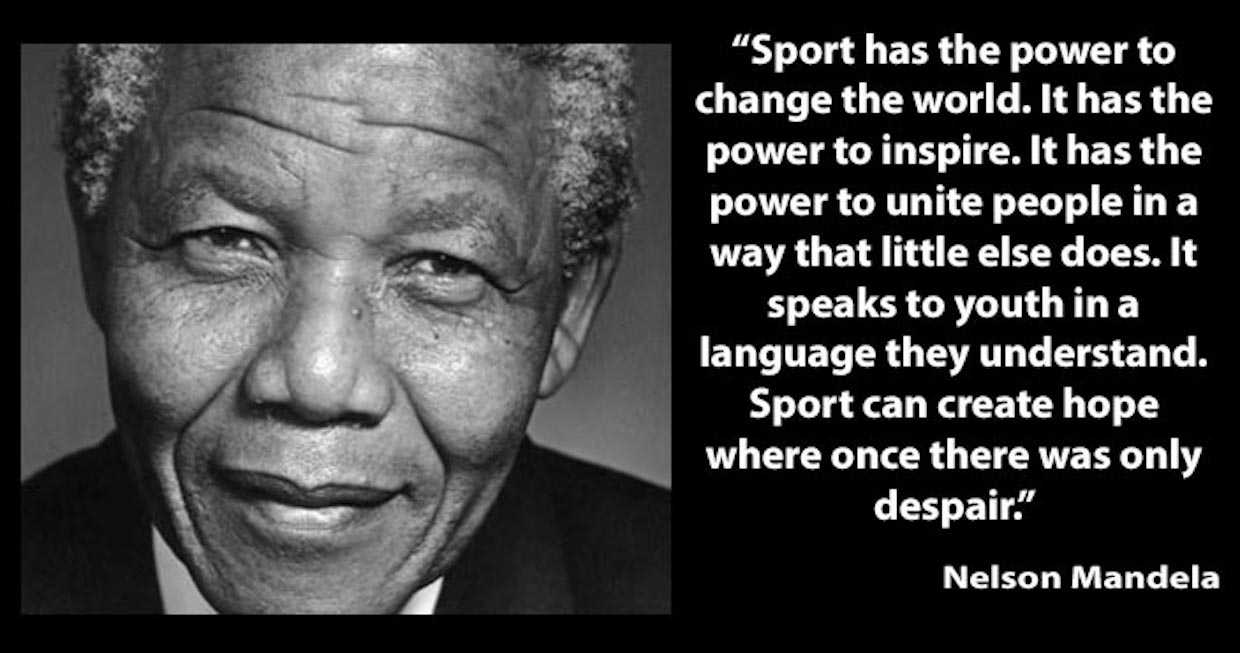 Why we need sports…And Why I love Them