NFL fans, if you didn’t read after week 1, here is a friendly reminder. Thr33 & Thr33 only tackles Sunday performances. While Sundays may be for rest and relaxation, Mondays are for judgments and scoffing. So, naturally, we’ll be judging the guys who give us something to rest and relax to on our Sunday. Week 2? Let’s do it!

You know what they say, 2nd season on your 7th team’s the charm! He put the Saint’s defense on last week’s Loser list and claimed the feature image of the column. This week? Ryan Fitzpatrick has outdone himself. Fitz now finds himself in a good ole fashion QB controversy after tossing 402 yards on 27 of 33 passing, and adding 4 TDs on Sunday. His (for the time being) Bucs downed the reigning champs at home and move to 2-0 to begin the campaign. Fitzpatrick has thrown for 4 TDs and over 400 yards in each victory. I’m not entirely sure what route the Bucs go in when Jameis Winston returns. Right now, though, Fitz is a winner. No doubt.

Another week. Another tie. No braggin’ rights atop the NFC North yet as the Vikings and Packers tied on Sunday, 29-29, moving both teams to 1-0-1. However, as they entered the 4th quarter, Minnesota trailed 20-7. Their comeback was due in no small part to Stefon Diggs. Diggs hauled in a 3yd TD reception to kick off the 4th quarter scoring. After a Mason Crosby field goal looked to offer Green Bay some insurance, Diggs struck again. This time, a 75yd reception TD catch brought Minnesota within two points, just 17 seconds after the GB field goal. Green Bay would tack on two more field goals, leaving Minnesota trailing by eight. Kirk Cousins would connect with Adam Thielen with 31 seconds left to play. Any guess on who converted the 2pt conversion? Ya boy, Diggs. Dude’s a winner.

Week 1’s Honorable Mention gets a promotion! Mahomes slings himself into the Winner circle this week with six (6!!) TD tosses. I originally thought Tyreek Hill was making Mahomes look good, which is why I played it safe and kept him on HM in week 1. However, there is no doubting a 6 TD/0 INT performance. Three in the first, two in the third, and one in the final quarter were enough for Mahomes to propel his Chiefs to a 42-37 victory over the Pittsburgh Steelers. 10 TDs through 2 weeks? Don’t look now, but Patrick Mahomes in on pace for 90 TDs this year. #Winner.

Vontae Davis waking up Sunday morning: Get ready for work. Davis before work is over: Enjoying retirement. I’m gonna say what everyone is thinking, ready? All together now: ‘If I played for the Bills, I would do the same thing‘. I laughed through most of the afternoon games about this situation. Davis literally retired at halftime of the Bills’ 31-20 loss to the Chargers on Sunday. F**k it, I’m done! I wonder what Mike would say if I retire halfway through this column.. Look, I’m sure Davis has his reasons, but I’ll always think this was the easy way out. Davis goes out a loser in my book.

It’s not the Bills… nor the Browns… Lions? Getting closer… The worst team in the NFL is the Arizona Cardinals. Sunday’s 34-0 loss brings them to a cumulative score of 58-6 on the season. This is going to be short because I have no words for this team. Losers.

I mean, he’s a kicker, so there wasn’t much hope for him from the get-go. Still, Gonzalez earned his way onto this list, no doubt. Missing two field goals? I won’t crucify a kicker for that, especially when two were also made in the game. Zane Gonalez, though, missed two field goals AND two extra points. AND his team lost by just three points to have their winless streak extended. Gonzales missed a total of eight points in kicks. It’s tough to stand out as a REALLY bad player on the Browns, but Zane Gonzales managed to do so. I don’t know how long he keeps a job, but the man is a verified loser.

That’s all we got for Week 2. No returns this week, and just one promotion (S/O Mahomes). Tune in next weekend and make your own judgments. We’ll do same time, same place next week. See ya there. 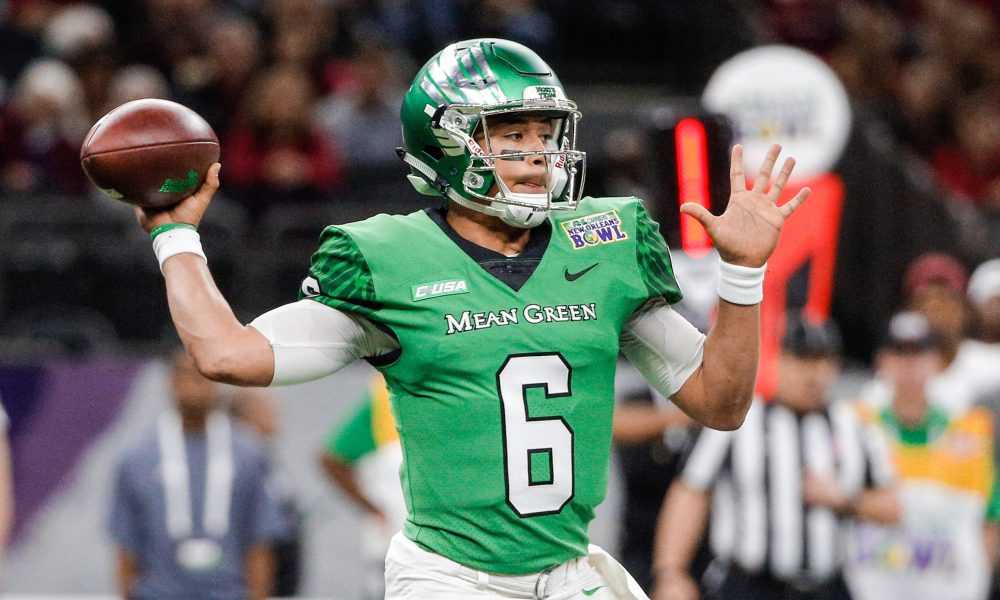 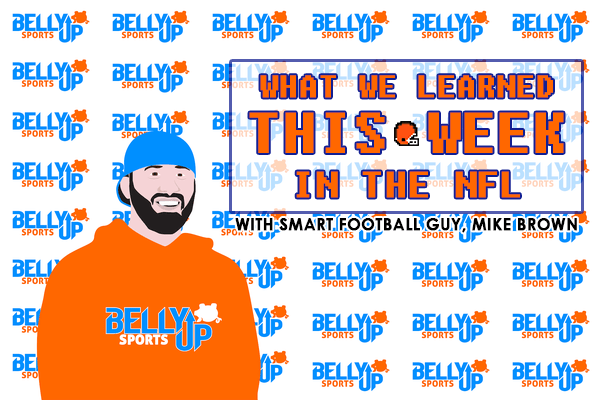 What We Learned THIS WEEK in the NFL (Week 2)