The Pittsburgh Steelers Ruined Their Franchise: Irrelevant Without Le’veon Bell

If I learned just one thing through 2 weeks of the 2018 NFL season, it’s the fact that Le’veon Bell was the heart and soul of Pittsburgh. Or at least Pittsburgh winning. This division is already as boring as it gets in football, but the Steelers have now made it unwatchable. The usual challenge that hails from western Pennsylvania is now a doormat. As a fan of the NFL, you hate to see a special franchise like Pittsburgh go down the toilet because they mistreated their star player. You just hate it. But here we are.

As we all know, the Steelers have failed to show Le’veon Bell the respect he both earned and deserves. For that reason, Bell is refusing to play for now. It was obvious this was going to take a toll on Pittsburgh. They’ve shown great confidence in RB James Conner for the time being, but it’s no secret that he doesn’t have the same impact on defensive schemes that Bell has. It’s also hard to believe that Conner will be able to endure the workload that Bell was carrying as the team’s starting RB.

It doesn’t stop at RB, though. They got guys skipping work with no explanation. Star WR Antonio Brown went absent from the team on Monday. Coach Mike Tomlin said he wouldn’t get into if the absence was excused, but it sounds like Brown elected to tell nobody the reasons for his absence. Not to mention his suspiciously timed tweet suggesting the Steelers could trade him to find out how good he really is. The Steelers have less control over their team than most high school teams right now.

Let’s say both those guys leave. Big Ben is getting old. In a division that consists of Joe Flacco, Tyrod Taylor, and Andy Dalton as starters, Ben has been able to hold his own for a while now. Time is running out. The guy showed he is still capable of throwing for 400+ yards, but for how much longer? The absence of Bell has put more pressure on Big Ben, and with Bell looking to be on the way out of PIT, Ben won’t be efficient for much longer.

So, if things continue down this path, you can forget about Pittsburgh being a legitimate NFL team for any part of the near future. They screwed up royally by trying to show up Le’veon Bell and he’s making them pay for it. Let this be a lesson to all teams out there, PAY YOUR GUYS WHEN THEY WIN GAMES FOR YOU.

If you’re a fan, I’m sorry this happened to you. I’m sorry your bumper stickers are no more relevant than “Honor Roll” bumper stickers. Save yourself some time and stop watching this football team. In this special case, we won’t call you a bandwagoner. Pick a new team. Swap out your gear. They’re a mess of an organization trying to posture as the juggernaut they once were. They’re posing. And a fan of a poser is also himself a poser. No one likes posers. 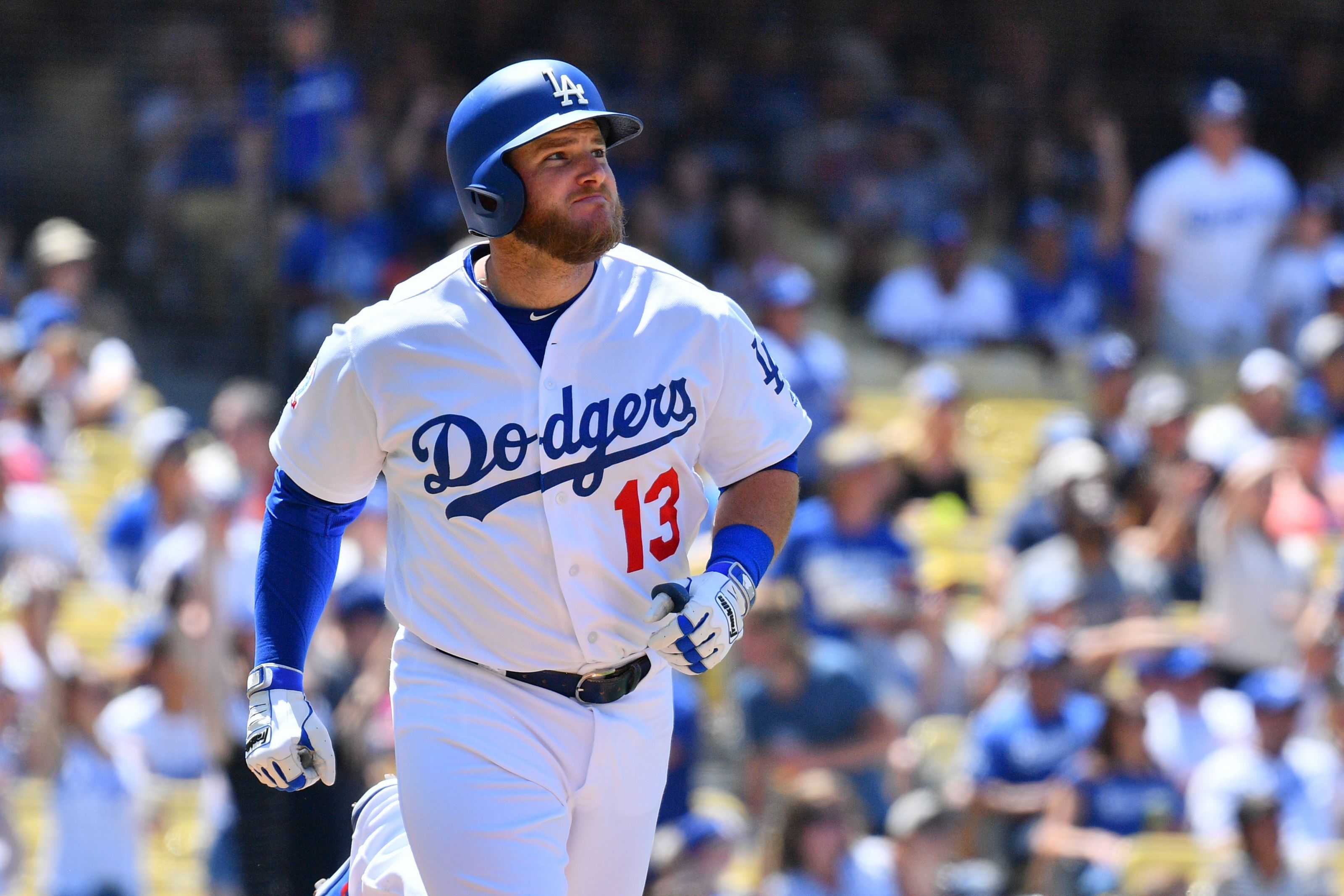 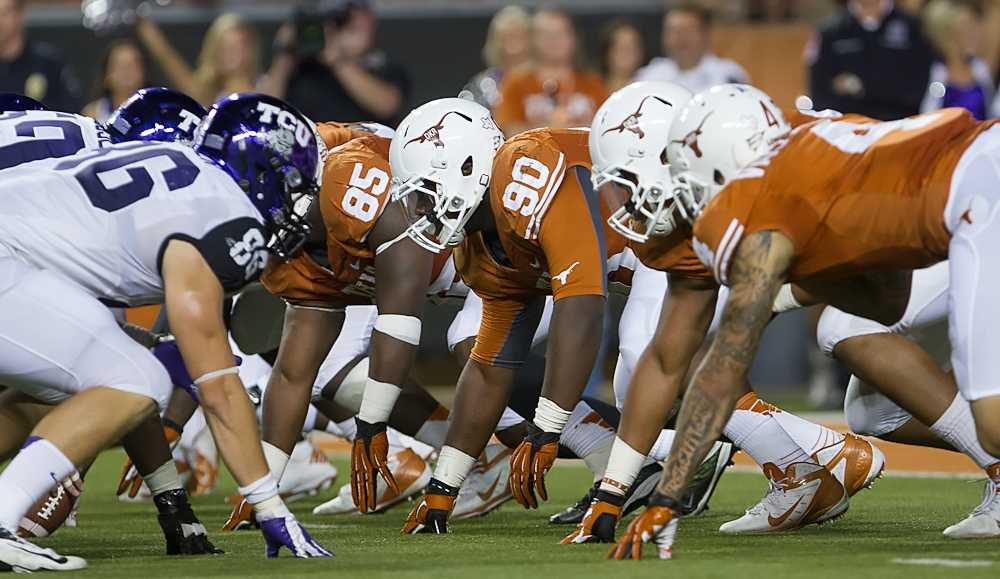