Roughing The Passer: Not So Bad – NFL’s New Era

You’ve watched three weeks of NFL football, and I can almost guarantee you’ve seen a roughing the passer flag. Not only that, but I could also guarantee at least one of them left you shaking your head. Rest assured, I’m here to ask you to be patient. This rule change may not be the worst thing in the world, and I’ll explain why.

If you’re like me, and you don’t read the NFL rule-book fresh off the press before every season, the roughing the passer rule reads like so:

A rushing defender is prohibited from committing such intimidating and punishing acts as “stuffing” a passer into the ground or unnecessarily wrestling or driving him down after the passer has thrown the ball, even if the rusher makes his initial contact with the passer within the one-step limitation provided for in (a) above. When tackling a passer who is in a defenseless posture (e.g., during or just after throwing a pass), a defensive player must not unnecessarily or violently throw him down or land on top of him with all or most of the defender’s weight. Instead, the defensive player must strive to wrap up the passer with the defensive player’s arms and not land on the passer with all or most of his body weight.

OK, so there are messages in this rule that prohibit defensive players from being “intimidating” or “violent”. That can be pretty difficult to swallow. I mean, what else are you trying to do on defense? You don’t have the ball, so being intimidating and violent are key ways to create confusion among the offense. When the rule takes that away, frustration is inevitable. Among fans and players, alike.

Alright, I know I sit behind this keyboard and I’m not on the field, but I have also watched a fair amount of football in my lifetime. The roughing the passer rule is written rather fairly, if you ask me. Is it as exciting as watching a 300+ lb workhouse destroy a quarterback who hangs on to the ball for too long? No. Not yet. These things take time. But, if you think about it, guys are getting bigger. Defenses are getting stronger and beefier than the old days. Modern science advances those kind of things. Guys are going through workouts that didn’t exist a decade ago.

On the other hand, the quarterback position hasn’t evolved nearly as much. Yes, they, too, are doing new workouts, and they’ve learned things over the years. But, they still have three step or five step drops. They still have to go 10 yards for the first down. The problem is, getting physically stronger doesn’t allow a quarterback more time to throw the ball. Defenses are collapsing on the QB faster and faster and the guys are stronger and bigger. It’s not a sin for the NFL to help protect the position of QB.

The last thing the league wants is to dissuade younger generations from playing a position. It’s no surprise that football has presented long-term health issues to its participants. With these issues becoming more and more of a deciding factor when a young person decides what sport to play, I don’t blame the NFL for this move. The league wants kids to be able to excel at the QB position without worrying about their future. I mean, let’s be honest. The quarterback position is one of the most fun to watch in the sport.

The reason players are upset with the strict enforcement of roughing the passer is because they feel like they have to learn a new way to tackle. I don’t necessarily agree. I have seen plenty of sacks where linemen or pass rushers aren’t trying to crush the QB’s rib cage. The average weight of an NFL quarterback is somewhere around 225 pounds, whereas the pass rusher hovers about a dime over 300 pounds. ‘Duh‘, you’re saying. But think about it, a tackle comes from force. I’m no physicist, but force is mass times acceleration. The pass rusher has the mass advantage, easy. Now think about a pass rusher running at a quarterback in the pocket. Who has the acceleration advantage? That’s riiiiight. Shouldn’t need a body slam to get the job done.

So, a pass rusher may have to adjust the way he attacks a quarterback, but we’re not asking him to tickle the QB. Hell, we’re not even asking him to preserve the dignity of the quarterback… Just have some respect for his well-being. After all, he doesn’t get to take a run at you every play.

The NFL announced they aren’t making any adjustments to roughing the passer, despite the uproar by players and media. I’m glad. I think the NFL has been a poorly run league as of recent years, but I respect the stand here. I think this will steer the NFL into a new direction that fans will come to appreciate with time.

Quarterbacks will realize very soon that they are going to have more time in the pocket. The more the NFL sticks to its guns with this rule, the more teams will crack down on their defenses. You can only afford 15 yard penalties and blame a stupid rule for so long. Eventually, it will cost teams a win or two and they’ll be forced to adjust. This is when the QB postion takes off.

Those somewhat rare 5,000 yard passing seasons? Expect more of them. 50 passing TD seasons? Yup. Paying a fortune for a franchise running back? Won’t be necessary anymore. It’s not all nightmares for defenses, though. What else does a QB do more often when he holds the ball too long? He makes bad decisions. I would be willing to bet we see more interceptions with the increase in pass plays. The NFL is trending toward a pass heavier league, and I don’t blame them. It was very run heavy for a long time until this day in age. It’s only right the passers get their time to shine.

I urge fans to be patient. It’s going to take some time to get used to, but it has all the potential to be a good rule. You won’t have a season down to the drain because your quarterback is forced to undergo mandatory concussion protocols. It may have a more arcade-like feel to it, but what’s not to like? Almost everyone is a fan of scoring, and throwing the ball is the quickest way to doing so.

Look for the quarterback position to improve at all levels. More and more kids will try it, and by the law of averages, we should see more and more kids getting good at it. Hell, you can even feel safe training your newborn son into the next Joe Montana. Roughing the passer controversy will be an afterthought in no time. This is the era of the QB. This is the era of excitement. 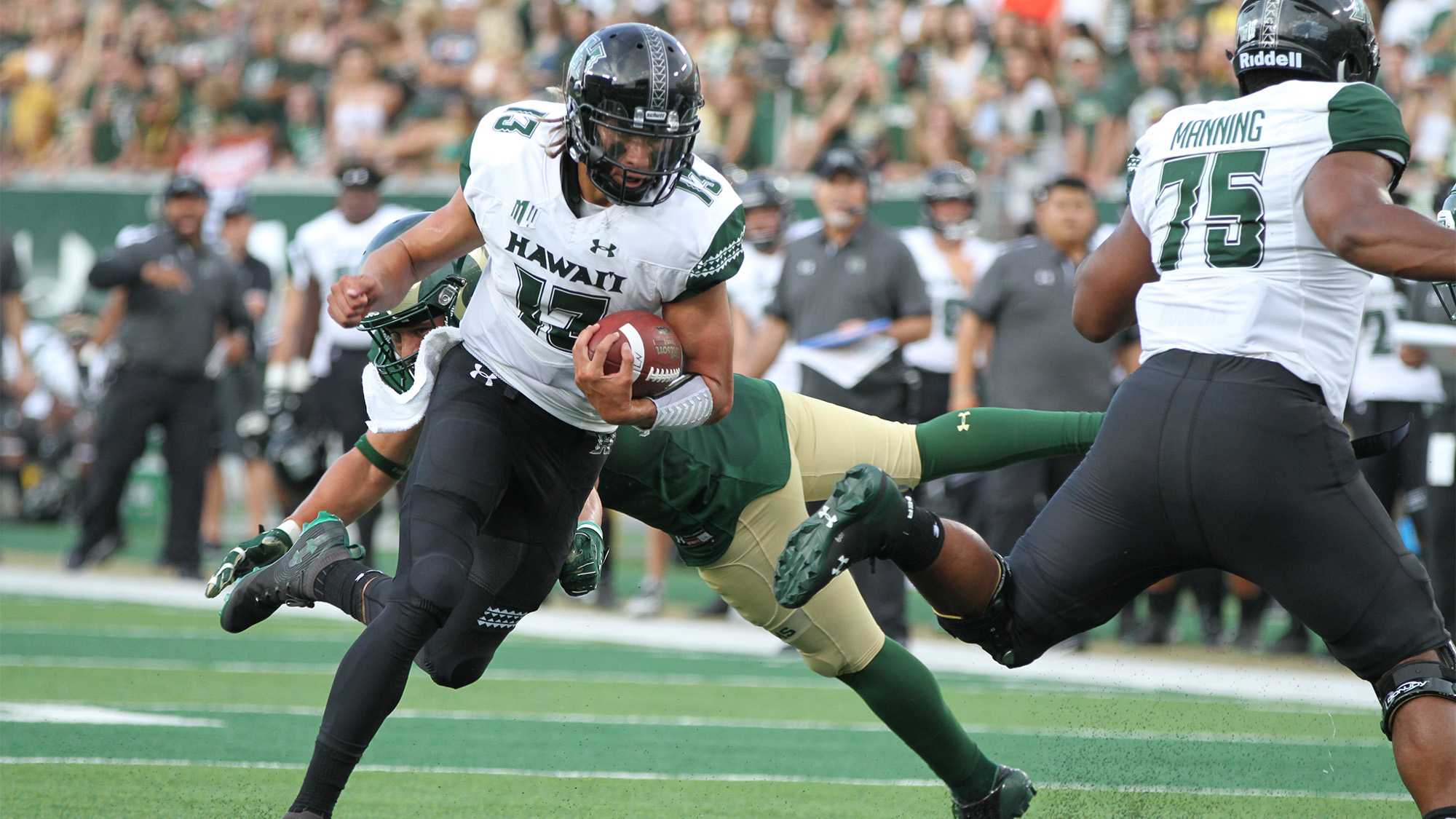 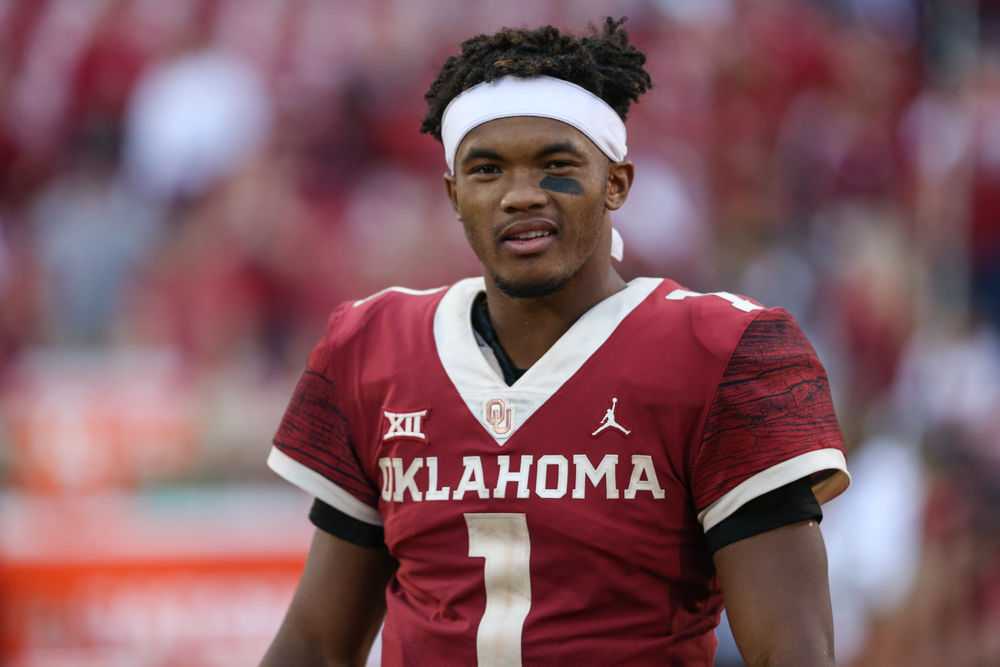