Most mascots are used to bring cheer and joy to children while others bring not only fear to their opponents but anyone that is forced to see them. Mascots are meant to bring pride but there is little to be proud of when your mascot resembles a character from a horror movie. Since it’s Halloween, enjoy my list of the 5 most terrifying mascots compared to horror movies.

If you’re unaware, a friar is essentially a monk. Which makes the Providence College mascot’s creepy demeanor, that much more interesting and terrifying. There’s something especially earie about a smiling face in religious garb. It’s hard to look at anything in this attire without getting the chills after watching The Nun. Just so we get a little more context and I don’t get yelled at for being sacrilegious, here’s the actual definition of a Friar;

“A member of a religious order, especially the mendicant orders of Franciscans, Dominicans, Carmelites and Augustinians.”

This Philadelphia Flyers decided to add a new mascot to the franchise this year named Gritty and it has sparked national attention for all the wrong reasons. Why the Flyers chose to introduce an acid trip version of a Muppet is beyond me but its soul-piercing eyes and endlessly-black smile is something only thought of in a nightmare. The last time I saw a comparable, terrifyingly joyful smile on a bearded creature was on Captain Spaulding in House of 1000 Corpses.

If the people of New Orleans haven’t been terrified of the Pelicans’ mascot enough, they have the King Cake Baby to look forward to around Mardi Gras. We get it, king cake is a popular desert for Mardi Gras but does that make it necessary to scare everyone that goes to a basketball game in the city of New Orleans? Sure, make a baby mascot that represents a cake. I guess that’s fine but why make the baby mascot so absolutely terrifying? I’m fairly certain the movie Happy Death Day used the King Cake Baby mascot head as the inspiration for the killer’s mask. The similarities are earie.

Oklahoma State has a fairly common and regionally accurate mascot. Cowboys is a traditional mascot for teams in states with historical cowboy culture, like Oklahoma. That being said, OSU decided to depict their cowboy mascot, Pistol Pete, like a terrifying porcelain doll. The combination of realistic features and emotionless expression makes Pistol Pete truly frightening. In fact, Pistol Pete might have made the movie Annabelle scarier, if I’m being honest. 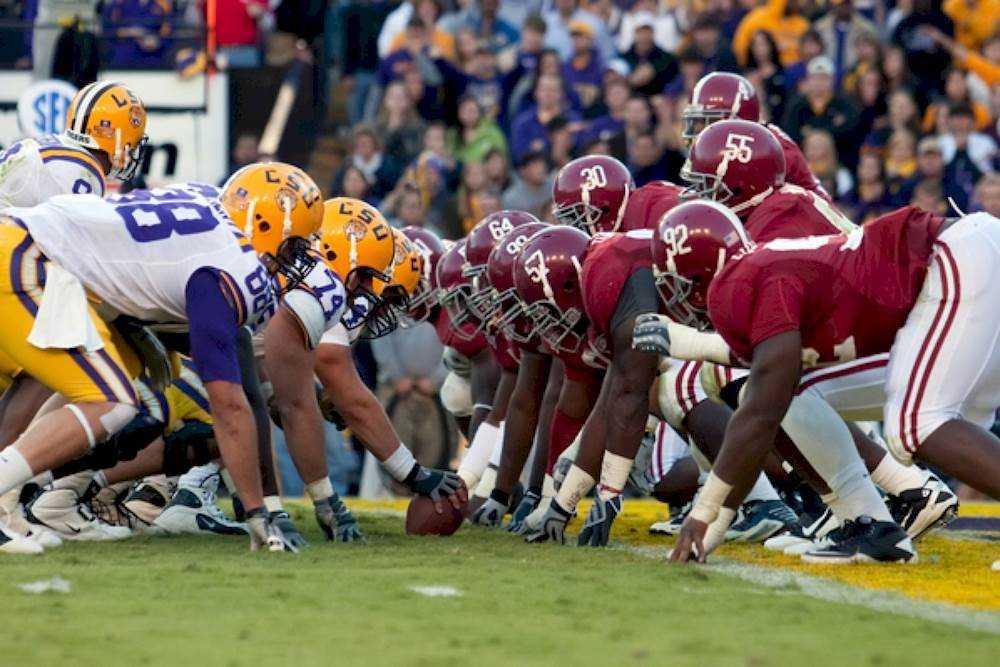 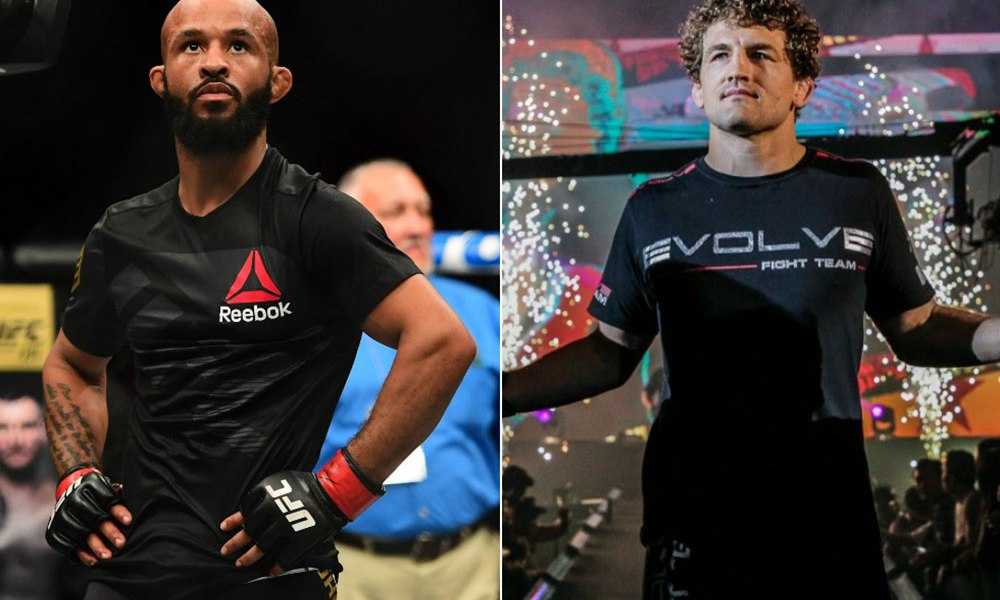 UFC “Trade” Demetrious Johnson to ONE FC for Ben Askren

Horns Down Penalty & Why Herman is

WARNING: Reading This Article May Result in a Penalty The unofficial