Yes, you read that correctly, Amari Cooper can salvage this Cowboy’s season. Yes, he has had an underwhelming season himself, but take into consideration that the Raiders are terrible. Jon Gruden has realized that the Raiders are terrible, and Derek Carr is terrible. No wonder they couldn’t get Cooper the ball. Before the trade happened, Jon Gruden was asked about getting him the ball during last week’s game. He responded by throwing Derek Carr under the bus for missing Cooper wide open, deep downfield.

Dak Prescott now has his best wide out since Prime Dez Bryant. Take into Consideration that Dak played his best in his first two years because he actually had someone to throw to. Now that Dak is gone, no wonder Dak has struggled since his top target is Cole Beasley. I’m sorry, but I definitely laughed while typing that out. Amari isn’t a top tier receiver; however, he’s a threat that has top tier potential, and that alone is going to improve the passing game for the Cowboys. Cooper has shown flashes of what he could be, especially back when Derek Carr was in MVP form. Unfortunately, Carr fell off and could no longer get him the ball week in week out. It’s Dak’s turn now.

Lets get one thing straight here, the arrival of Amari Cooper doesn’t guarantee that the running game and Zeke Elliot will get back to their consistent dominance. However, if Cooper is utilized correctly and Dak Prescott can get him the ball on a game to game basis, then it will give the Zeke a considerable uptick in usage and performance. The goal here for the Cowboys is to get teams to stop loading up the box on them, stopping their run attempts. Right now, teams are having no problem putting up to seven or eight defenders in the box, and in this league, nobody is having success against that. 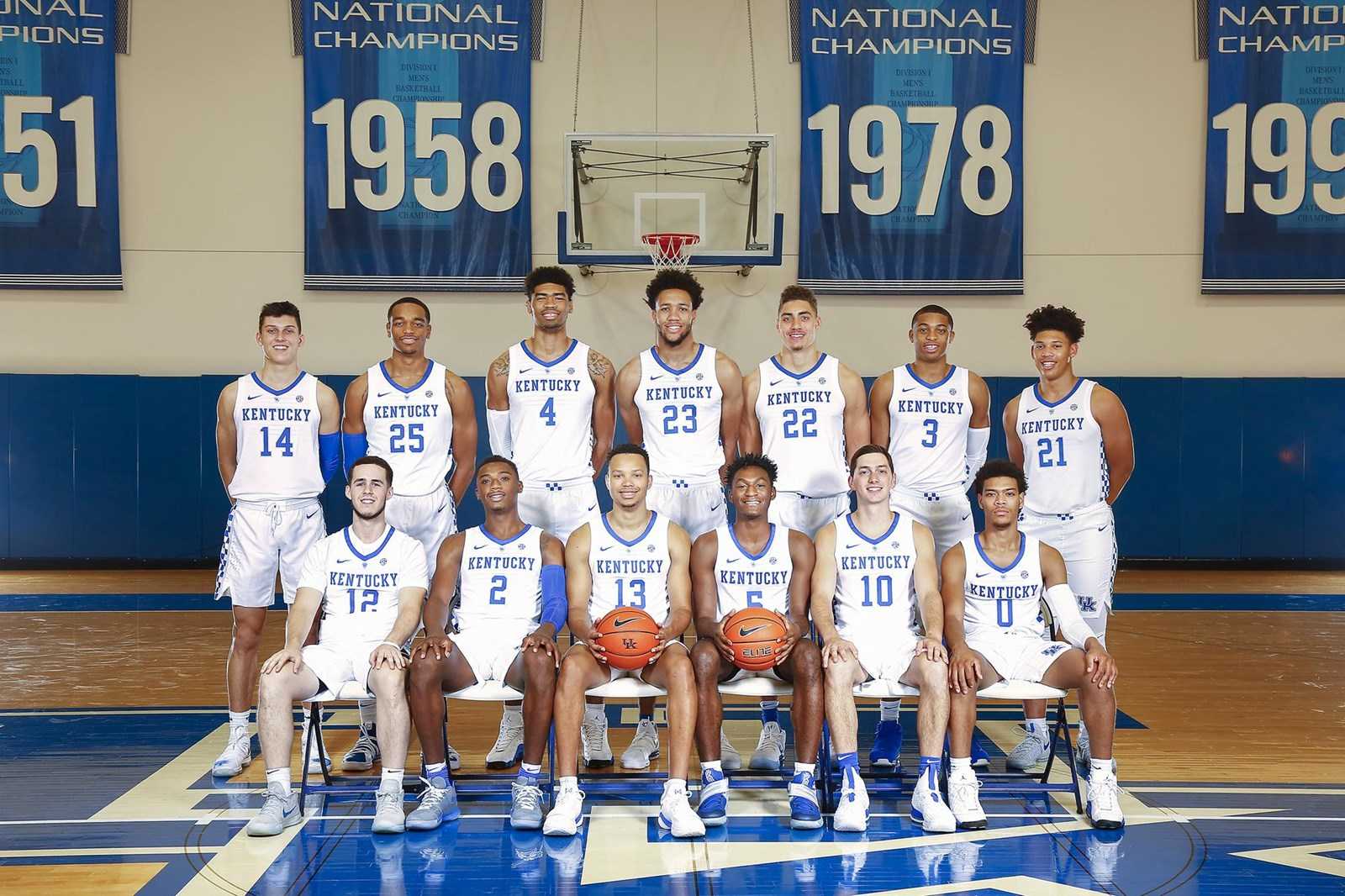 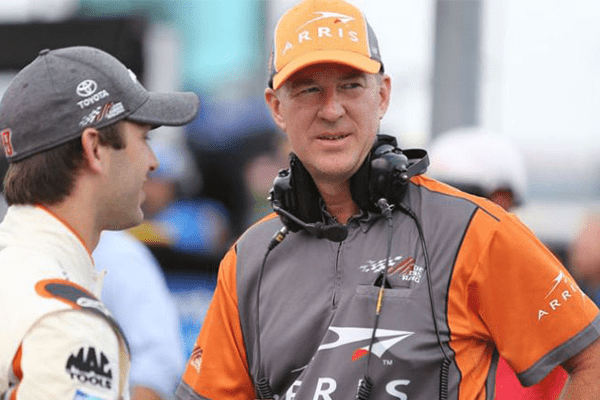