Hello, panicking Auburn fan here. Auburn just lost to Tennessee… at home… in a football game. Auburn is now 4-3 and have fallen from the AP poll. They have no chance of making the CFB playoff. While trying to find reasons not to jump off of a cliff, I figured it might do some good to take a look at why Auburn is struggling this year, and what could be in store for the Tigers for the rest of the season.

It seems like there is a point in every season since 2013 that Auburn fans call for the head of the man at the helm, Gus Malzahn. Auburn fans want perfection. We want to see them compete with Alabama and Georgia every year. We’re just not getting that with Gus.

After the Tennessee loss on Saturday, Auburn is 27-19 against SEC opponents under Malzahn. Gus’ game-plan seems to be completely out of the window. The offense has no identity. There is no tricky triple-option offense anymore. No run-heavy attack in and outside of the tackles, it seems like everyone is just throwing plays at the wall and hoping something sticks.

Losing Rhett Lashlee to Connecticut in 2017 was a big deal to me. Rhett most likely saved Gus’ job when he was given the play calling duties on offense. Rhett had literally been with Gus since he was a high school quarterback in Arkansas, and they had this connection that just seemed to work. Chip Lindsay has not had the time to build that same connection, and the offense is just lacking on all fronts. They haven’t been able to get anything going all year.

As much as I’m not totally against a head coaching change (preferably promoting DC Kevin Steele), Gus isn’t going anywhere. This past offseason, Malzahn signed a seven-year, $49-million contract. His current buyout is $32-million, so this season would have to COMPLETELY fall apart for a change to be made.

I believe in Gus Malzahn. I genuinely like the guy, and he represents the Auburn program in the best way possible. But he, and everyone else on the plains knows, if something doesn’t change soon, the “Gus Bus” might come to a screeching halt.

Coming into the beginning of the season, Jarrett Stidham was recognized as a potential heisman candidate, and an NFL prospect with 1st round potential. Boy, how times have changed over the span of seven weeks.

Around the middle of the third quarter against Tennessee, the Auburn faithful were calling for the backup, Malik Willis to enter the game. Time and time this season Stidham has not been able to build connections with any of his receivers on the field. I can recall multiple plays involving Darius Slayton and Ryan Davis that could have resulted in big gains and touchdowns, but the ball was just off of the mark, or just a little too inaccurate.

Stidham’s completion percentage is down six percent,. He is also on pace to throw for less touchdowns and more interceptions than he did in his 2017 campaign. Whatever it was that clicked last year just hasn’t seemed to return in 2018.

Granted, this isn’t all Stidham’s fault. The Auburn O-line is young, battered and bruised, and can’t provide the same kind of protection that Austin Golson and Braden Smith brought last year. There has also been no consistent run game this year, first downs seem way too hard to come by for this offense, and it’s nearly impossible for Gus to try and go fast paced.

Stidham’s play will improve, he’s too good of a football player for it not to. The groove that he needs to find is somewhere in the little village, it’s just a matter of finding it and putting it to good use, and getting the AU offense back on track.

Will it Get Better?

I…I don’t know. There is a chance that this season could go down as an awful one for Auburn. With road games looming down the road in Athens and Tuscaloosa, Auburn still has to travel to Oxford this weekend, and play A&M in Jordan Hare Stadium.

Aside playing Liberty in between UGA and Bama, AU could lose out. 5-7 is a REAL possibility. I’m pretty sure i’ll go into hiding if we finish a season with five wins.

I live in the middle of Lexington, Kentucky, and the fact that my fellow UK students can taunt me about football and whose team is better (It’s still Auburn, don’t be crazy) is making me insane.

There is still time to salvage this season, and if any group of men can do it, it’s the Auburn Tigers.

P.S. If we beat Georgia or Bama, all is forgiven. 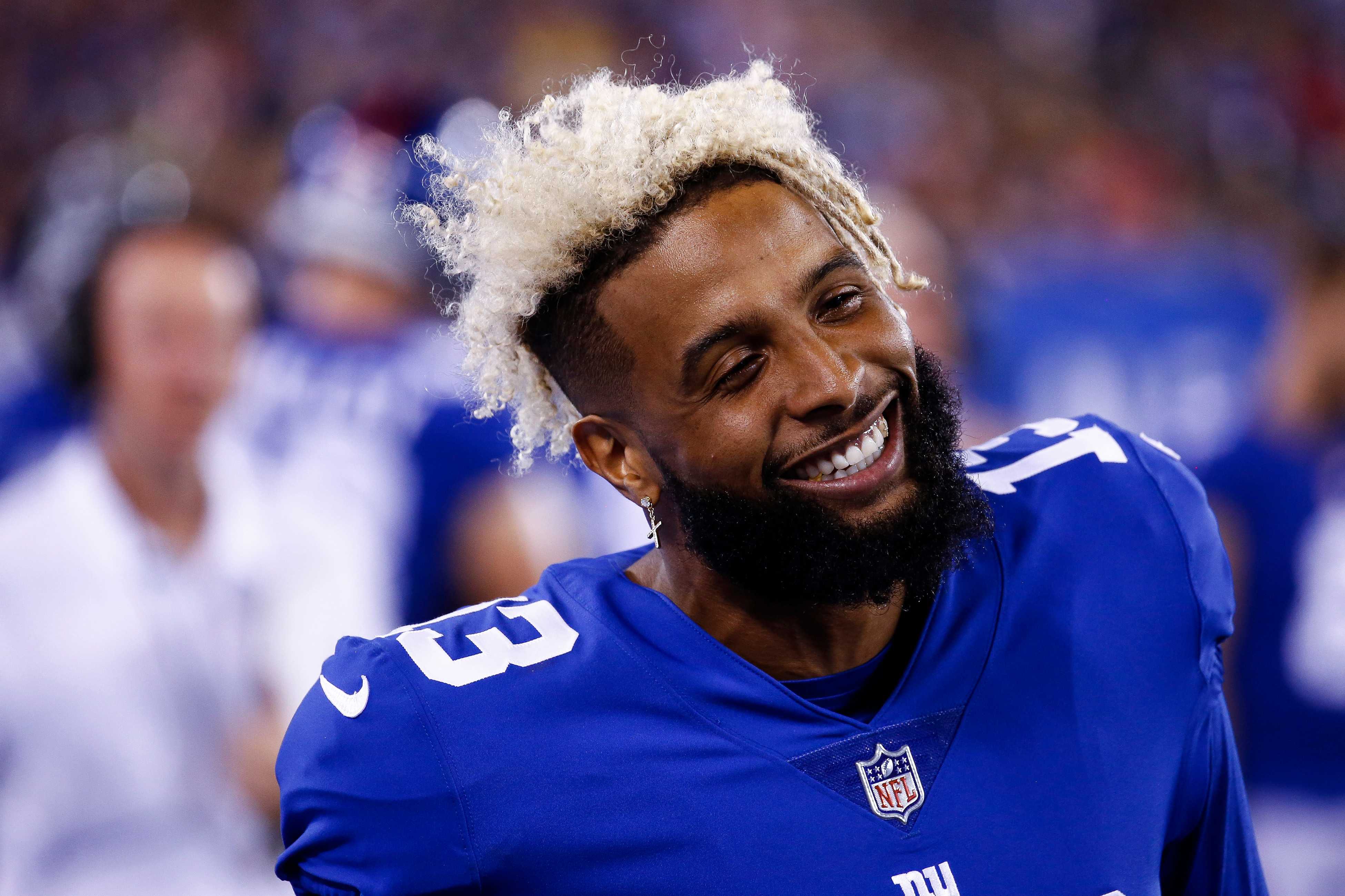 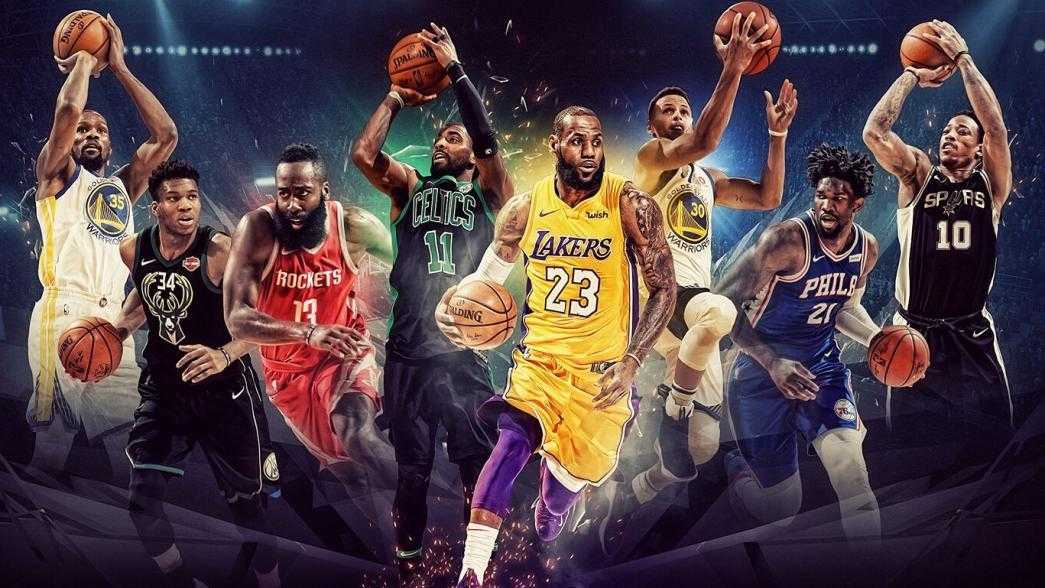