Wow. Just wow and this sucks. One of wrestlings most polarizing figures Roman Reigns just announced on Monday Night RAW that he’s been living with leukemia for 11 years and it has now come back.

Absolutely devastating news to hear. I’m sitting here just looking to watch some RAW before the football game starts and then Roman came down to the ring in regular clothes and started talking about his real name is Joe. Once he did that, my senses perked up because a wrestler never says their real name on air if it isn’t what they use in the ring. Then, he said it. It’s not a work, there will be no swerve. Roman Reigns will be out indefinitely and will be relinquishing the WWE Universal Title.

A positive you can take from this is that Roman has had this before and it went into remission. You take that and the fact that he will have the best care anyone can have and you have to think he will kick cancer’s ass one more time.

Regardless of how you feel about Roman Reigns, this is a shitty time for him and his family. But with the help of everyone around him especially his brothers, he’ll be back and better than ever. This moment had me sad.

PS- Calling it, Roman comes back in a like a year and bails out Ambrose and Rollins then turns on him. That be an amazing way to bring him back after KOing cancer. Vince would love it. 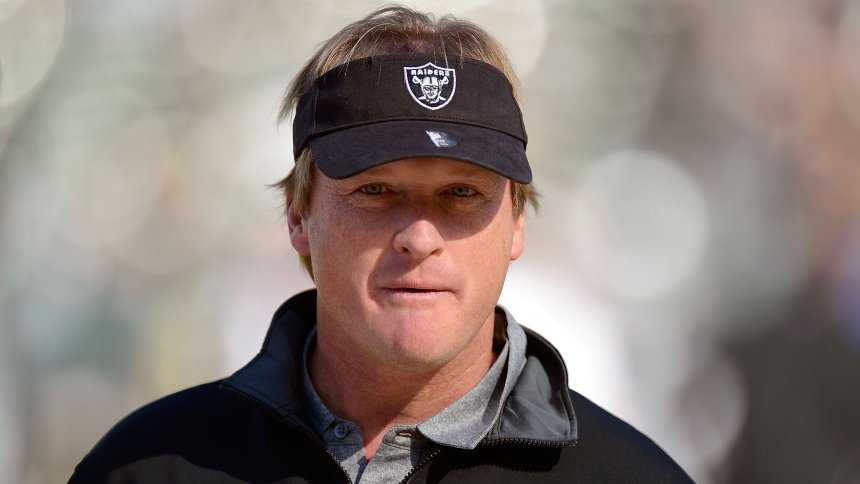 Are the Oakland Raiders Trusting the Process? 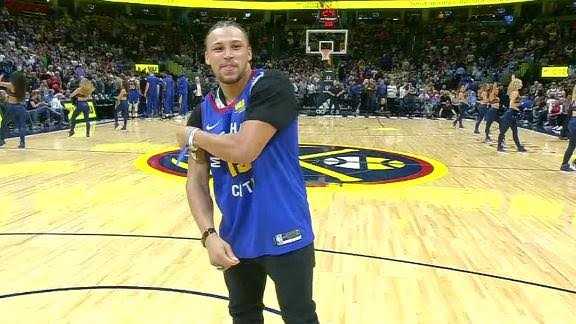