As I’m sure everyone knows by now, the G-League has announced they will be awarding high school basketball players contracts of $125,000 for them to go straight to the G-League for a year rather than going to college and being a one and done player. This is all in an effort from the NBA to help prevent players from being paid by colleges to go play at certain schools. So, let’s go ahead and break everything down and make the decision for ourselves.

The first thing to remember is that for the G-League, they get to decide which players they want to offer. It is only going to be players that they feel would be one and done players to begin with. So, that means that you most likely would have to be one of the top 50, at least. There’s a chance that even being top 50 won’t be enough to garner an offer, though. One of the other things that can now happen by going to the G-League is players can now sign contracts with shoe companies and get more profits from that. So depending on the player, the $125K they’re making from the league could turn out to be pocket change compared to what they make off shoe deals.

One big question still remains. Is this going to be enough to really pull top talent away from college? Going to the G-League is supposed to help the players transition to the NBA better. However, at the same time, who would you rather have as a coach? Brian Adams, or someone like Coach K or Coach Calipari? While, yes, you’re going to be playing with some possible NBA guys, is it really worth giving up being coached and developed by the best basketball minds outside the NBA?

Another thing people have to remember is that all this money they’re going to make is taxable income. After taxes, they’re making about $100,000 or so, which seems to be the minimum going rate for some of the top prospects to be paid by boosters and other third parties. I mean, let’s not kid ourselves here. The schools that are paying players aren’t going to stop doing it. It’s going to keep going and teams will find a new way to do it. And remember, the money that they’re being paid from the schools isn’t money that’s being reported as income so they get that tax free.

Are players really going to want to miss out on the college experience? It seems silly to talk about, but come on. Going to Duke, you’re playing on a huge stage, competing for National Championships, staying in nice hotels. You’ve got your choice of girls you wanna sleep with all year, and you really have no responsibility. You’re also being coached by the former head coach of Team USA Basketball. You are living the life.

Or would you rather travel to tiny towns, play in convention centers in front of maybe 100 people, sleeping in Holiday Inns? You might be thinking “well you’re making money in the G-League“. But let’s be real, the guys who are gonna be offered to play in the G-League are gonna be paid to play in college, too. All the top prospects talk to each other. It only takes a couple bad experiences from 3-4 guys for word to start spreading that maybe going to the G-League is not the move. That works the other way, too. It only take 3-4 guys to start telling people how much better it is than college for everyone to start going there instead.

Don’t get me wrong. I think it’s a great, and much needed, idea for the G-League to do this to try and help the NCAA prevent players from being paid to play. Because, even though they say it’s to help prevent one-and-done, the NBA said they would step in and help the NCAA figure out the mess of paying players. This is their response and how they think they can help prevent paying players.

To be completely honest, if I was Zion Williamson or any top recruit who has their choice of going wherever they want, I’m going to college. It’s even come out that Zion asked Kansas for money so you think Duke didn’t give him money? I would take the money from a college all day, but only because of the college experience and the coaching. I would rather try to win a National Championship, always be on TV, stay in the best hotels, be able to have just about any girl on campus I want, and just plain not have responsibilities for a year over going to the G-League. But that’s just me, and I’m just a D3 athlete, so what do I really know? 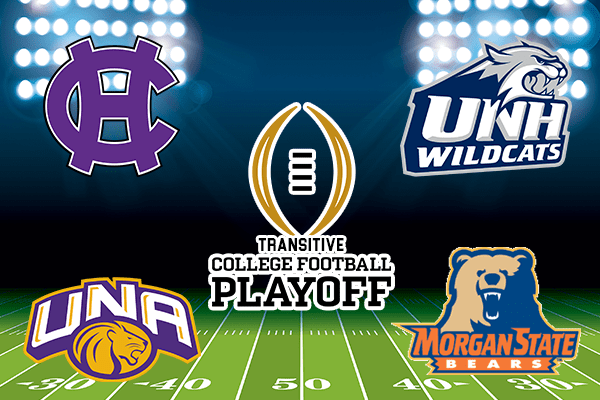 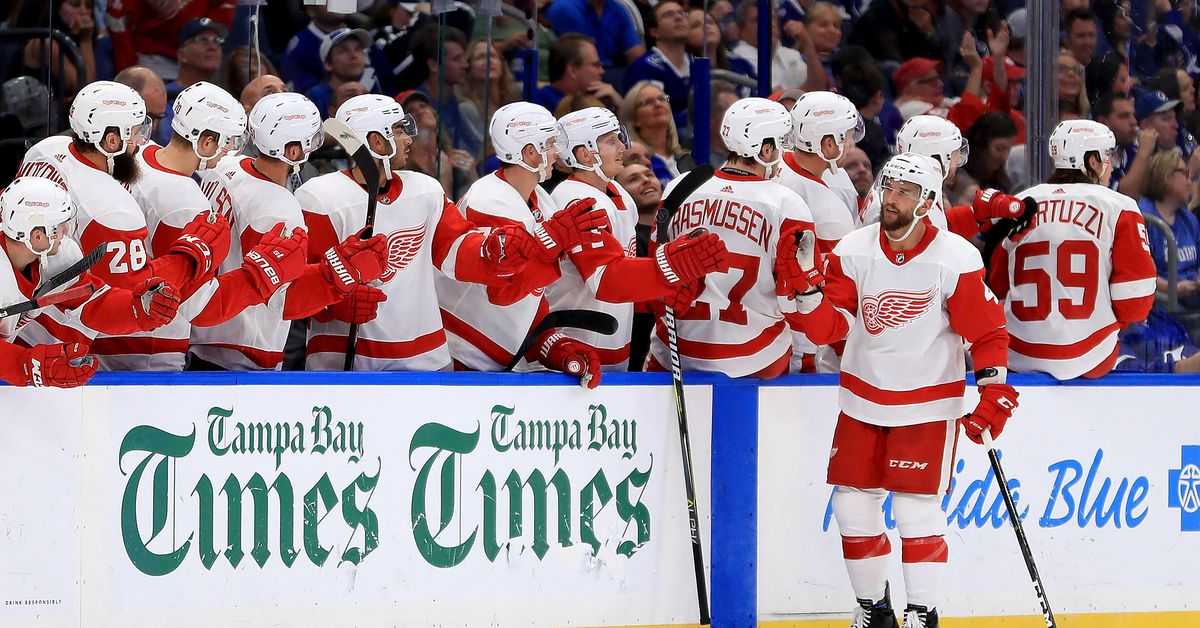