The Banner is Raised and the 1st Win is a Blowout

It’s happened. The Washington Capitals have raised their Stanley Cup Championship banner. I’m lying if I said I didn’t tear up seeing the playoff montage, the players celebrating with the Cup, and seeing the boys come out (I cheered HARD when Tom Wilson came out). It was a great night seeing the banner get raised to the rafters knowing it will never come down. It’s ours, boys and girls and babes.

Picking Up Where We Left Off

Just to top it all off, the Caps beat the Bruins to a PUMMEL. 7-0 blowout. I was lively on Twitter just tweeting all the goal scorers and gifs. It was fantastic. It was fantastic seeing the Bruins unfold and get pissed that they were losing so bad to the Champs. Seeing Bowey drop the gloves and get scrappy was awesome. Seeing Marchand, the rat he is, get pissed he was getting beaten to a pulp, was aggravating yet great. It’s aggravating that he had to go after Lars Eller for literally no other reason than he is a rat and just wants to irritate all of the NHL. But, that’s also why it was awesome that he showed how much of a scumbag he is.

Anyway, we got goals from literally everyone, Ovi, Kuzy 2x, Oshie, Eller, Carlson, and Nic Dowd (welcome to Washington cuzzy). It seemed like every  5 minutes the Caps scored and make Tuuka Rask look like a matador letting everything go by. Holtby was lights out. The Caps played fast, hard, and good hockey to open up the season. If they keep this kind of play up, watch out, the Champs are coming for yet another Cup to add to the resume.

I have to address Tom Wilson. I’m obligated. He’s my favorite player. I understand he has the track record and is known for playing right along the line of “hard” or “dirty” whatever you want to call it. I understand all of that. However, 20 games is absolutely ridiculous. If guys who play old-school, hard-nosed hockey are going to punished more severely than a guy like Marchand who spears guys in the junk, slew foots everyone in sight, and takes cheap shots at everyone, get out of here. I get it that the NHL wants to crack down on stuff like this, but 20 games? WRONG! I could see anywhere between 6-10 games but almost 1/4 a season? No. I will not stand for it. Everyone knows when you cross across the ice like Sundqvist did, you open yourself up for hits like that. Just stating facts here. 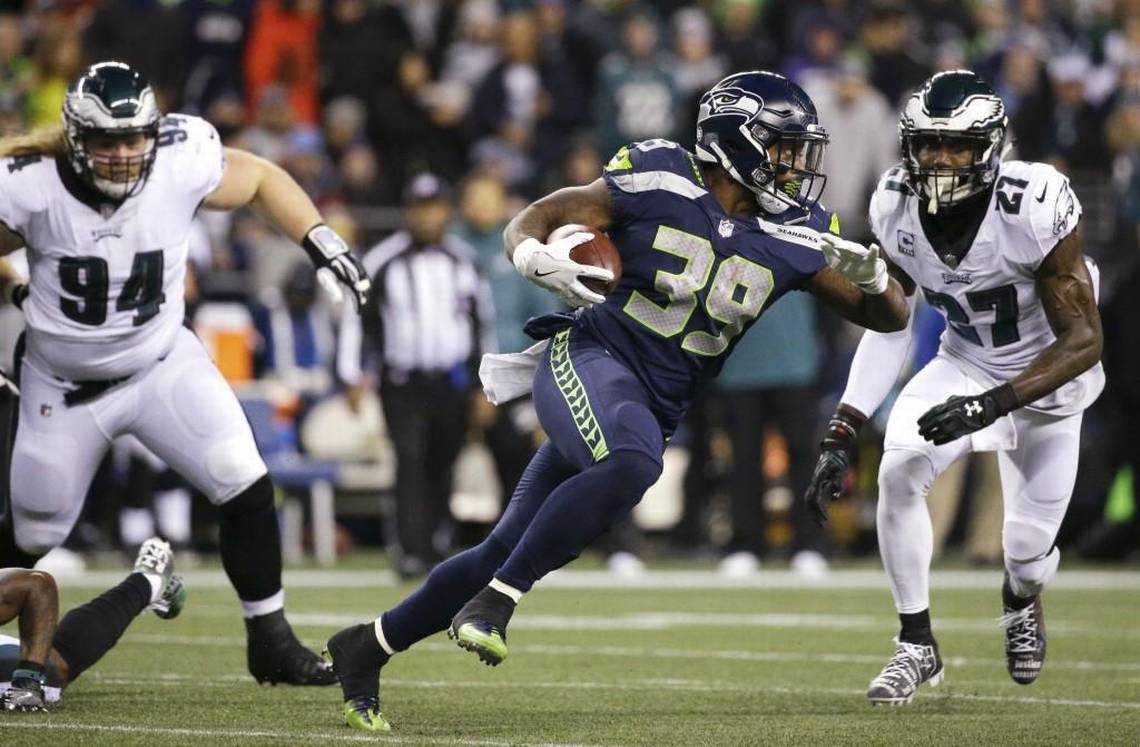 I Picked Up Mike Davis: Couldn’t Feel Any Worse About It 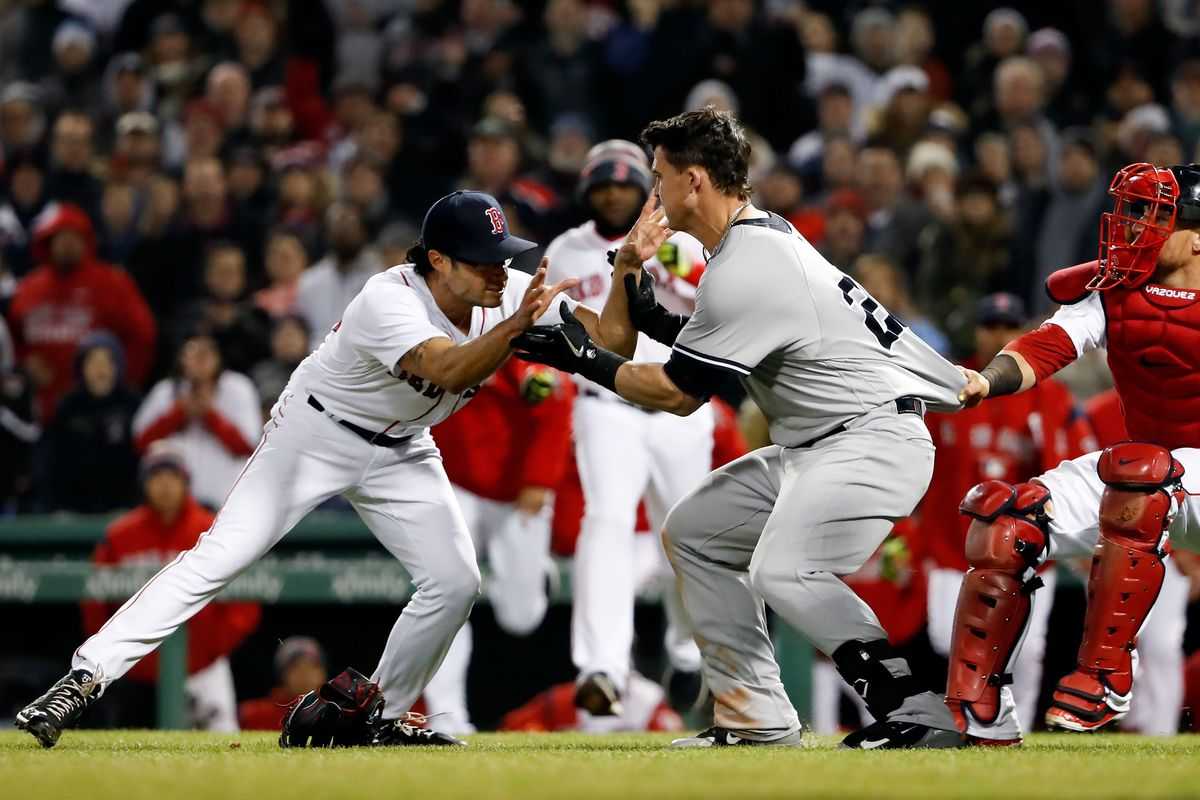 The Greatest Rivalry in Sports is BACK