Todd Haley and Hue Jackson have been making comments all week about how impressed they are with Baker’s demeanor. Boy oh boy does that pump me up. A competent quarterback that does not crack after a few mistakes; this guy knows he is the QB for the Cleveland Browns and he’s supposed to tuck his tail between his legs and run away right? Nope, not anymore, that’s the old Cleveland, the Baker era is here, and the guy does not flinch, it’s awesome to see.

Exciting as it has been in a long…… long time. Baker came out and took ownership for his turnovers as any QB does because that’s just what you do as a ‘leader’ but Baker is different. There’s a difference between saying it and believing it, Baker truly owns them and uses it as motivation to make himself better.

Hue said in a press conference earlier this week, “I am being very honest with you, I did not see any blink in Baker on any of those things [mistakes]. That’s what was very pleasing to me. I get a chance to look in his eyes, and he did not flinch.” 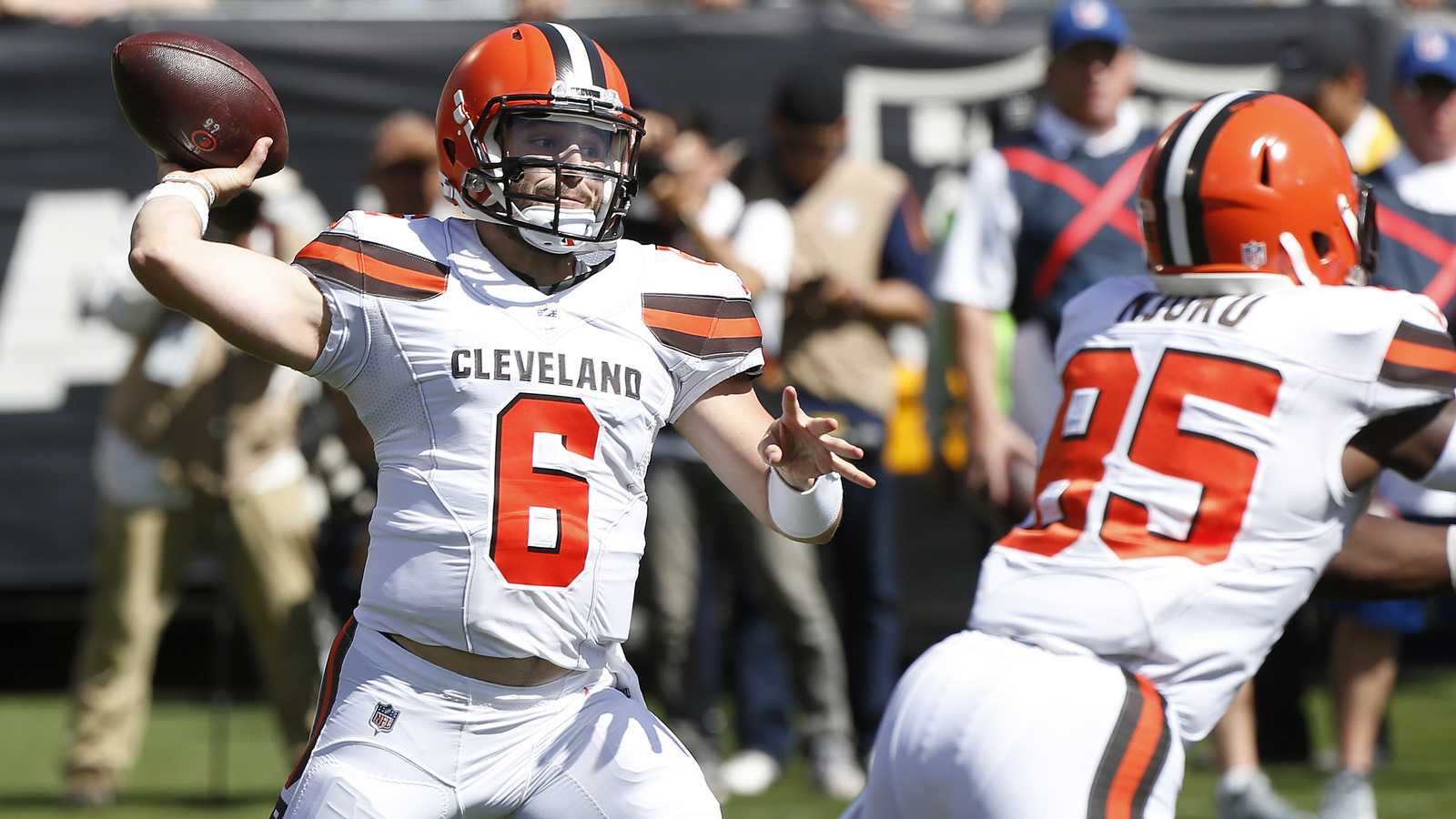 Bend don’t break baby. Like I said in my recap of last week’s game, he’s going to have his turnovers and he’s going to make mistakes. Yes, partially because he’s a rookie and the game moves a half second too fast for rookies but also because he knows his abilities and he’s not afraid to take chances. Hell, the Ravens D coordinator even described him as “this generations Brett Favre or John Elway.” Sign me up 100 times over for that. Its Cleveland’s time to shine and Baker is going to lead the charge.

I will follow Baker blindly into battle every single time because I know he’s a competitor who wants nothing but wins. And I hope Colin Cowherd reads this. 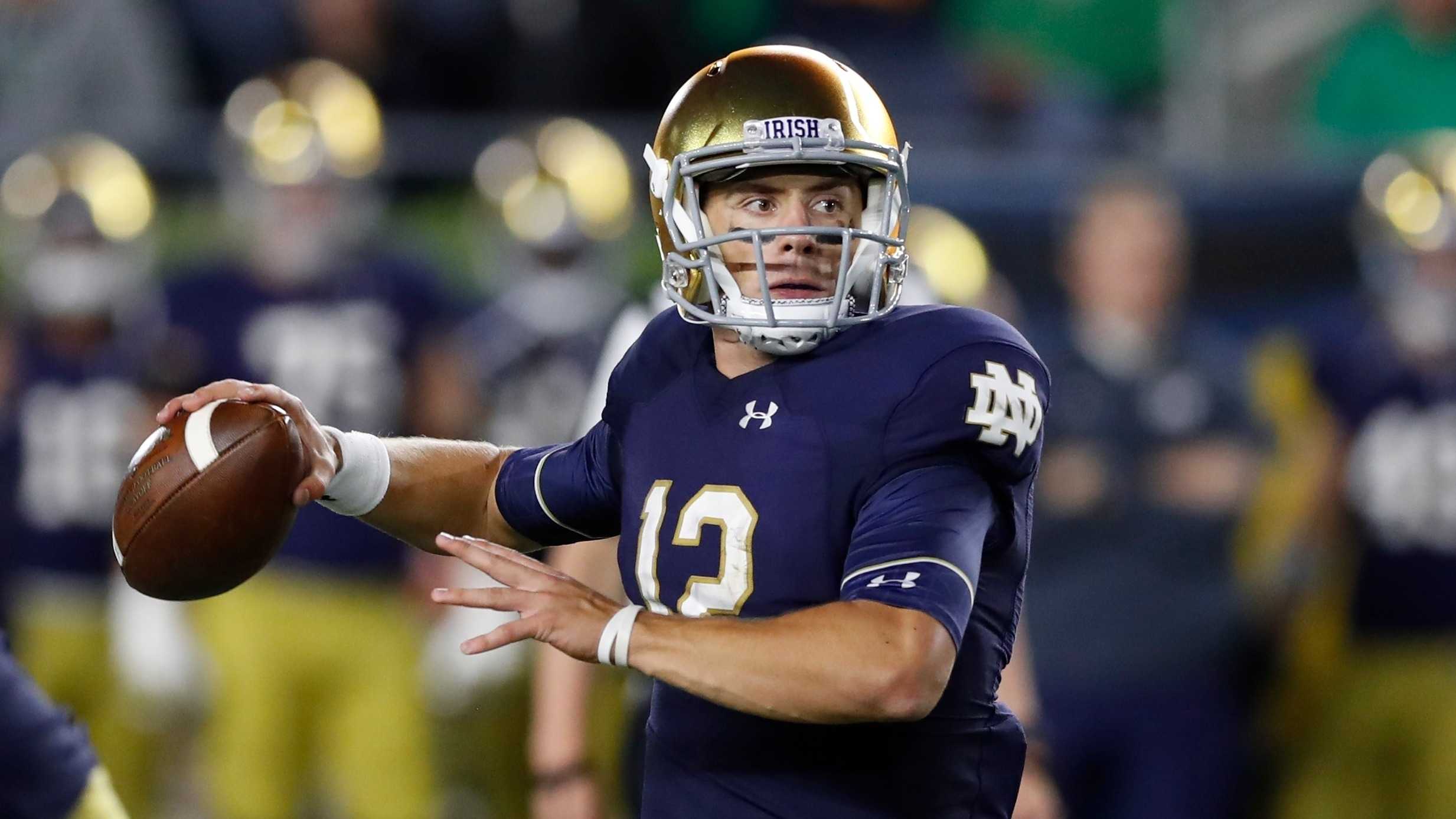