Corey Crawford is Finally Healthy and Ready to Come Back

Chicago is getting their goalie back tonight against Arizona after 59 games, and it’s just in time. The Blackhawks net minder was on pace for a career year statistically before going on IR. Lingering concussion symptoms plagued Crawford all year, which caused a rather odd and mysterious situation for Chicago. The wheels fell off after he went down, and the Hawks ultimately missed the playoffs by a mile.

With Crow still sidelined at the beginning of this season, expectations were unusually low for a team with Chicago’s history. Chicago has gotten off to a hot start, and is getting production from their stars early on thus earning at least one point in each of their first five games. Blackhawks’ faithful have seen enough to get excited, but they know the Central division will be a high scoring slug fest all season and Crawford will certainly help them keep pace. It’s tough to imagine he’s back to his old self, but the windy city will let out a sigh of relief just seeing him back between the pipes.

What to Expect After Crawford Shakes off the Cobwebs

Lest we forget Crow had a 2.27 GAA, and a staggering .929 save percentage before he went down last year. All that just for the Hawks to be one game under .500 through 35 games, 23 of which Crawford started. Now that save percentage would have surely evened out over the course of the season, and after watching their last 47 games, Chicago most likely would’ve still miss the playoffs. With early success and cautious optimism, hockey in May seems much more attainable when #50 is in the crease. While an inexperienced defense may occasionally put Crawford on an island, a little confidence in the guy behind you would put any defender at ease. That said, we are not about to watch Corey Crawford come out and win the Vezina or even compete for it.

Yes, as a matter of fact I believe we are. The Chicago Blackhawks will be returning to the post season after a one year absence. I’m fully prepared to take some flack for that so do your worst. Really looking at the wild card spots in the west, though, you definitely can’t count them out. Minnesota and St. Louis are dreadful, and Dallas has yet to find a groove. With Nashville, Winnipeg, and Colorado working towards the three divisional spots, it really falls on the Pacific division. Chicago isn’t the most talented team, but it’s lunacy to think they aren’t a top eight team so far. Point being, the Blackhawks get better with Crawford back.

As we all know, all you have to do is get in, and this team has just enough talent to do it. After that, an underdog Chicago team is just as dangerous as their dynastic teams from ’10-’15. 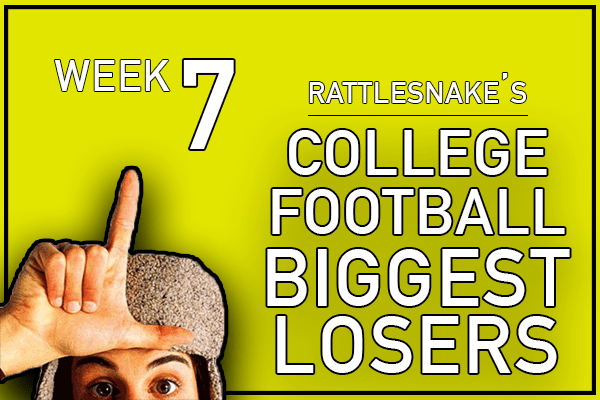 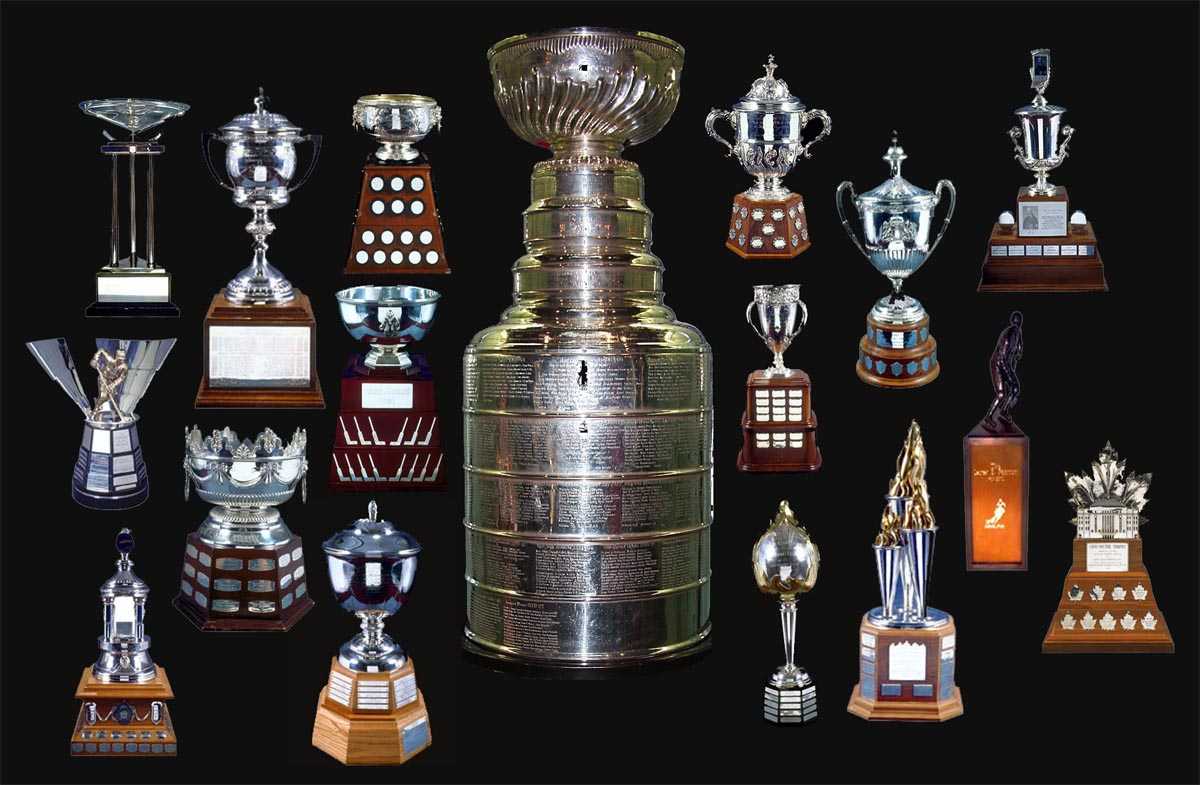