Players, coaches, and perennial fans alike have expressed their opinions on the importance of allowing the ability to “throw haymakers” in the sport today. With current supporters of hockey saying fighting should stay, why do the NHL big wigs and team owners continue to discuss getting rid of the game-changing event? It’s a rather simple answer, money! The NHL is looking at it with green in their eyes; whether they are viewing it as risks of the terrifying “C word” in the world of sports injuries or gaining new fans, the NHL is forgetting about those who already love and play the game.

Concussions are a hot topic in the world of athletics no matter what sport you are playing; hockey is far from an exception. The NHL understands that if it stops letting its employees punch each other in the face over and over that it will likely cut down on head injuries in the game. According to a 2014 study mentioned on Time.com “there is an average of 64 concussions in the NHL per year.” A majority of people removed from the game would say that these concussions stem from fighting more than from playing the game without dropping the gloves. While consumer.healthyday.com says the exact opposite, they state “The risk of concussion in a fight was much lower for brawling hockey players (0.39 percent) compared to the per-game risk for those who checked one another (nearly 4.5 percent).”

Expanding the Game of Hockey

Gaining new fans is another reason that Owners and NHL execs are teaming up in trying to get rid of fighting. The world is a changing place, more kids are playing soccer than football because of the violent nature of the sport. The NHL believes they have to change with the times. Whenever the “twitter” polls come out asking whether fighting should be banned in hockey, the numbers are always different than if you look on a hockey based website. No surprise there because hockey fans are the ones on other sites and understand the importance of a two man tango at center ice.

Being a Hockey fan for as long as I can remember I love seeing a bout or two during a game. Not just for the simple fact of watching two giants standing over 6’5 on skates going at it but because it means the team has each other’s backs. The days of lining up and asking for a fight are coming to an end but the days of fighting in the NHL should be nowhere near having their story wrapped up. Fighting will forever be needed in a sport where you are colliding while traveling that fast. As Thad Castle put it on Blue Mountain State, “Those guys play on the hardest surface on earth with knives on the bottom of their feet.”

What the Future Holds for Hockey Fighting

Unfortunately, I think fighting will have to be banned for everyone else to understand the importance of it in the game. It is going to take a career changing injury to someone like a Connor McDavid or a Tyler Seguin by some no name pigeon to make everyone understand. Fighting keeps everyone in check; you are a lot less likely to hit the star at full force knowing that Radko Gudas is sitting on the bench waiting to retaliate. We will find out what the future will hold in the NHL. Until then, I will continue to be not mad but disappointed every time that there is shoving match and not a single punch thrown. 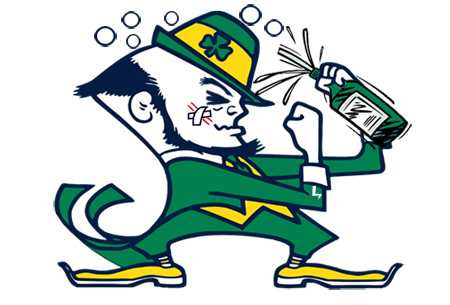 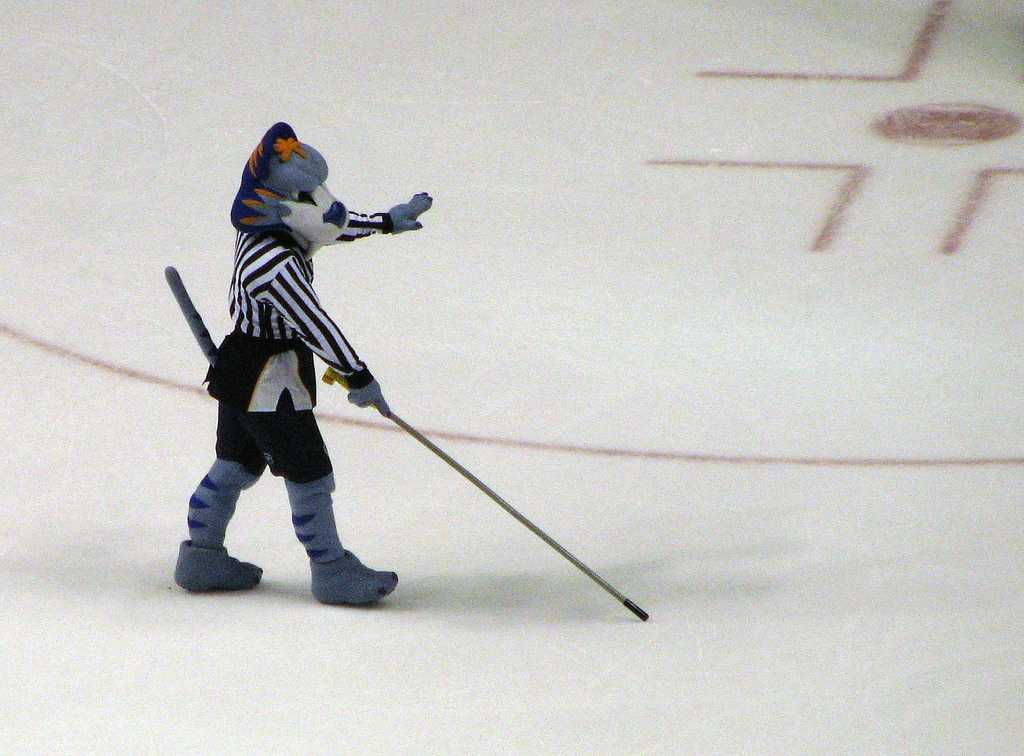