Georgia vs. Kentucky; who wins the SEC East?

Coming up this Saturday, the Georgia Bulldogs and the Kentucky Wildcats clash once again. The winner goes to the SEC Championship game to represent the East division. The all-time record between the two is currently 57-12 in favor of the Bulldogs. That fact might scare off a lot of betters or vague Kentucky fans, but this could be a legit match-up.

The currently ranked 11th Kentucky Wildcats have been the real mystery of college football this year. Some sit around and think “How is Kentucky Football ranked 11th in the nation and have a shot at the SEC East?” Is it their blistering offense? It’s a no from me dawg, because they’re currently ranked 119th in passing offense and 31st in running offense. Those numbers mix together during games to make an abysmal offensive attack. Could it be the…. yeah it’s the defense. Kentucky is tied for tops in the nation in total points given up per game. Want to know something crazy? They’re also the only team left in college football that has yet to give up over 20 points in a game this season. The defensive side of the ball has singled handily won them almost all of their games. However, they can’t depend on that this weekend. Kentucky’s offense led by Terry Wilson, Benny Snell, and Lynn Bowden Jr. will have to make some big plays and put up some good numbers to have chance to win this football game. One more thing to watch is Kentucky’s play calling on the offensive side of the ball. It has been extremely questionable, and is a big reason of why this offense is stagnant. Bubble screens and Quarterback draws are not going to win the wildcats this game.

The runner-up National Champions from last year are still a force to be reckoned with. This team is still nasty and very scary to go up against. The Bulldogs are led by Sophomore Quarterback Jake Fromm, who is well on his way to a 2,000+ passing yard season. Up next, the two headed dragon lining up with him in the backfield in Elijah Holyfield, and D’Andre Swift. Elijah Holyfield is the son of the all-time great boxer, Evander Holyfield, and I’m going to leave it at that. Georgia’s defense hasn’t performed as well as Kentucky’s, being ranked 12th in the nation. However, if the bluegrass offense continues at it’s pace, the Bulldogs are more than capable of a shutout win. The offense is ranked 17th in the nation with 39 ppg, which scares me. Kentucky’s defense is great, but they can’t depend on them to win them every game. Especially a game of this caliber. Establishing the running game is going to be key for the success of Georgia’s offense. If they don’t get it going then they’ll be forced to drop back and pass more often. That sounds nice until Josh Allen, the best defender in the nation, is sacking you multiple times and causing havoc. Take Josh Allen out of the game, and on to the SEC Championship the Bulldogs go.

I think this game at times will be very ugly, so if you like that kind of football, this one could be for you. However, I think both teams will show flashes of brilliance, while taking and losing momentum of the game. I don’t think this game will be a blowout either way. The coaches and players know that this game will end the hopes of going to the playoffs for the loser. That being said, each staff will throw out every trick play, every big play, and every risk out onto that field no matter what it takes to win. All the pressure is on Georgia to win this game because nobody expects Kentucky to win this. Some aren’t even giving the cats a chance. Kentucky needs to come out and play relaxed and leave everything out on the field. All of this being said, I’m taking THE University of Kentucky to represent the East in the SEC Championship. I think Terry Wilson will get it done with not only his legs, but his arm just as much. Benny Snell will be Benny Snell, and Josh Allen is going to destroy the Bulldog offensive line. 25-28 UK. 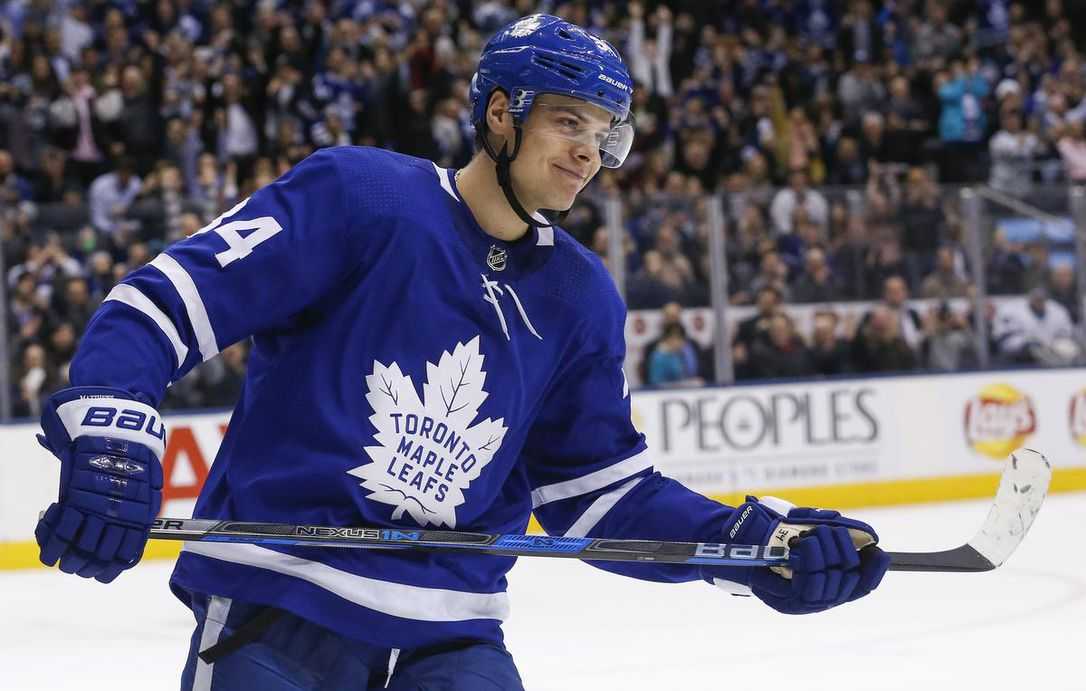 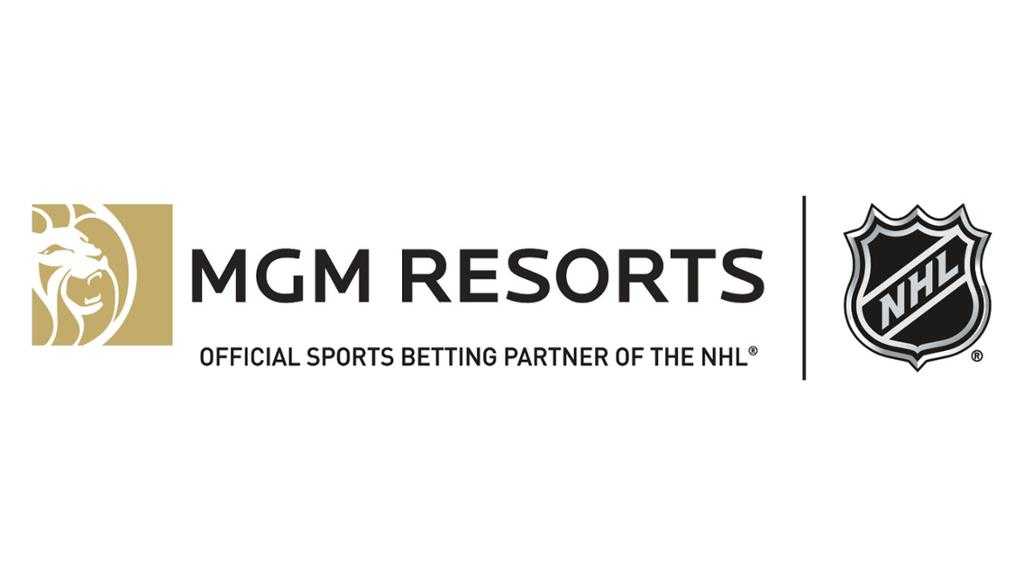