Welcome in to Week 5 folks, your boy shot a solid 24-8 last week (College) and 8-6 (NFL) with his picks. So as the season progresses we are starting to see who are contenders and pretenders! So with out any interruption lets get to it! For the record I had the Pats beating the Colts by 7.

Its all about the U this Canes D is going to be all over FSU.

Wolf Pack BC is Trash

Even though they are ranked too high, Kentucky gets W!

Red River Rivalry this game is going to be good but the Sooners are the better team. Herman’s Texas Resurrection gets stalled for a week.

The Tigers are going to smash the gators by a lot.

Last but not least my upset pick of the week the up and down Hokies take out a Notre dame team that is honestly not as good as the rank.

Titans are a very good team and the Bills are not, Titans by a touchdown.

Falcons will score a lot and the Steelers are not good any more.

Broncos are decent I like Freeman as a number one back with the solid pass rush on the other side, the Jets are going to struggle.

I am so hype for this game best defense vs. the best offense I am going to make sure I can watch thus game but I think the Jags are going to win by 3.

Give me the lions as my second upset pick they are inconsistent but always play the Pack well at home, Lions by less than a touchdown.

Ravens by a lot! Browns are okay but not good enough to beat a very good Ravens squad Flacco and Colins are balling out.

Panthers by a lot Giants are sneaky bad.

I give up for the first time this year I am picking the Bengals to win, the Dolphins are smoldering out.

Chargers are a really good team and the raiders are not love the emergence of Mike Williams as another target for Rivers.

The Vikings are going to be haunted by what happened in January to get it twisted the Eagles are ticked about fluke loss to Tennessee! Eagles by at least 10.

Rams by a lot Seahawks are fading like the got snapped by Thanos.

Texans are going to get the W! I think that the Cowboys are undermanned to get into a shootout.

Saints are going to expose the average Redskins, and Mark Ingram is back not a close one.

Last Call: I could go on about how crappy the refs are in the NFL but I really would rather not double dip on a topic. So instead I’m going to introduce you all to the magic of October football where in the NFL pretenders like the Dolphins and Buccaneers are exposed and in college football the Chaos of conference Play leads to upsets a plenty, let the fun begin. 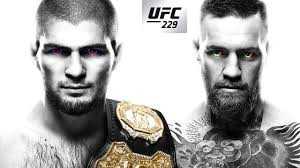 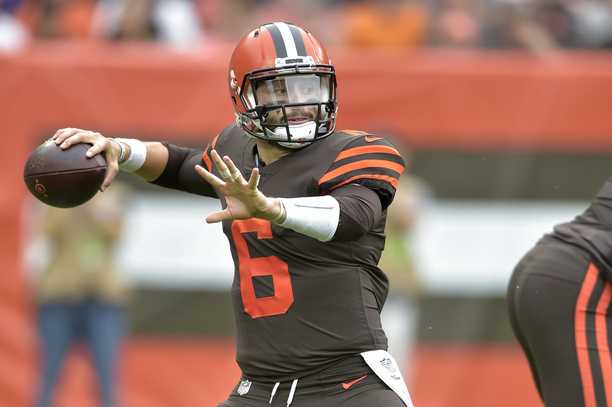