Welcome in folks to week 7 of the Korner-booth. Last week was rough I shot 8-8 in the college ball and 6-4 in the NFL. Missed a few picks due to a technical error, but not a great week for me or my hurricanes but that’s a sour subject for me so lets get in to it, For the record I took the Broncos on Thursday night.

Its in London but Chargers because they are the more consistent team and the more all around talented team.

Browns, I think Tampa is a ticking time bomb and the browns are just loving the fact they can win games.

Pats roll the young bears are going to get run out of the building.

Bills I believe Derek Anderson it’s 2007 all over again.

Lions only because I trust Stafford to win more then anybody the fins throw out.

Vikes… because the jets are not good team.

The panthers are a good team but the eagles are rolling, Eagles.\

Skins I guess both teams just confuse me.

Chiefs but there will be a lot of touchdowns

Falcons are bad but the giants are worse…soooo falcons.

So one of my super bowl contenders for the AFC before the season was the Raiders, and with in 3 months since I said this, Jon Gruden took over as the Raider head coach and this guy has managed to implode a playoff team this fast. Treading Mack was utter stupidity and now the fact they are trying to ship out Amari Cooper blows my mind, the raiders will have a top five draft pick and their 110 million dollar investment  at coach is back firing badly. 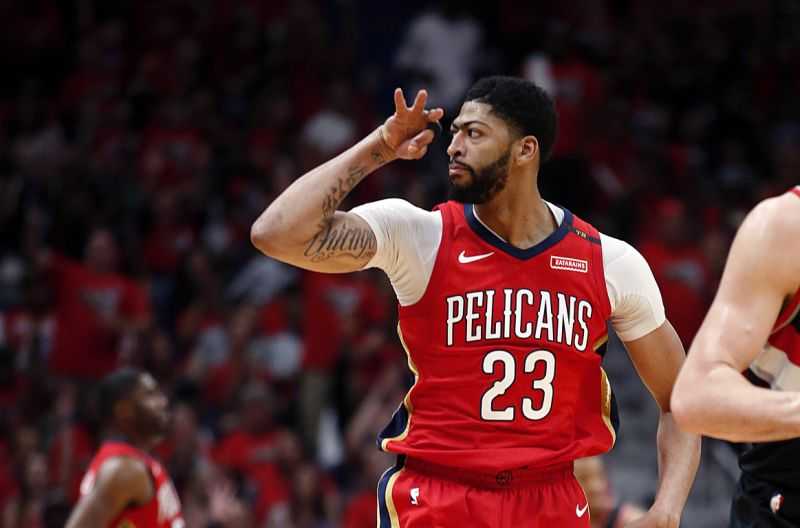 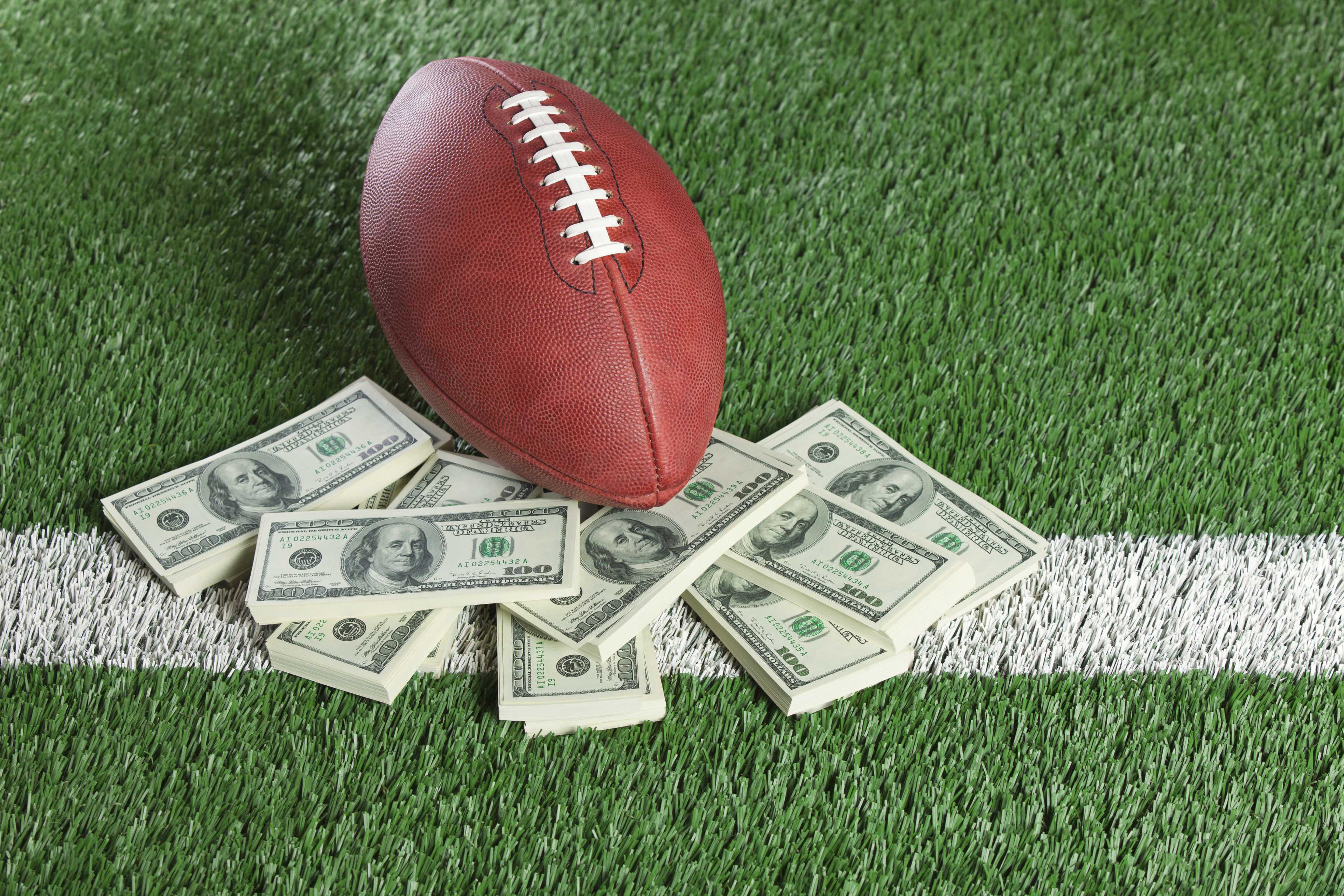