Who doesn’t love college football? The highlights, the bragging rights, having to prove yourself to pro scouts, the fight for the National Championship, and the Heisman race. I want to focus on a guy who has already proved himself in a way that you don’t normally see from football players. Kyler Murray. We all recognize him as the quarterback for the Oklahoma Sooners. Most of us who may not follow him as close as others may not know that he was also the 9th pick in the MLB draft to the Oakland Athletics. So, now we have a kid that could do something to help him on his journey forward. It might even give him a bigger following and confidence going into his career as a pro baseball player. Let’s dig into his season so far.

With that being said, the team is just energized when he is on the field. The team is going to go as far as Kyler goes. In college, when you have a quarterback that doubles as a running back, it helps your team so much. If you choose to go all out to stop the pass, it leaves room for the QB to run. If you go all out to stop the run, then they will throw it over the top for big plays. Then the third route, if you try to stop both, as in running QB contain and spy plays, it takes a defender almost out of the play and that’s one less guy blitzing or back in coverage. Let’s also not forget how that last QB from the Sooners looked through his first few games of last season. Guess what? Kyler is a little more athletic than him. Let me tell you how I truly feel. If this kid goes and wins the Heisman before he goes to play in the Majors, it will be my favorite story for the next 3 years. 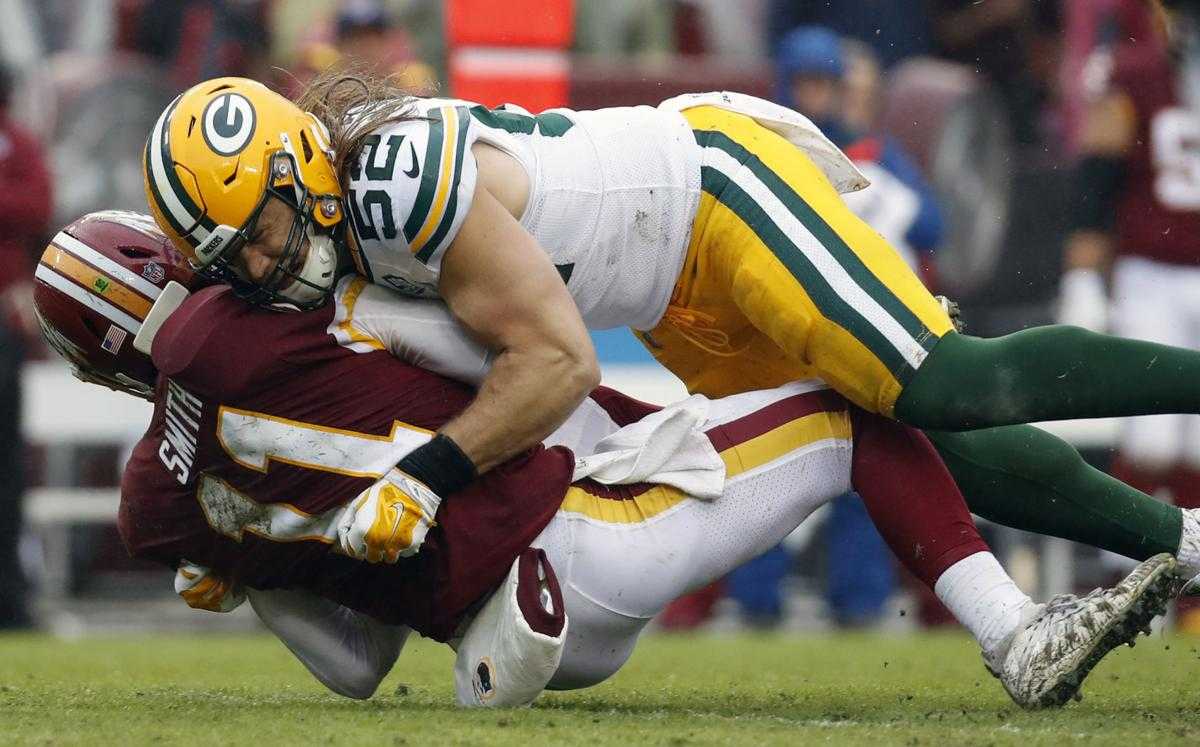 Roughing The Passer: Not So Bad – NFL’s New Era

Did The Florida Gators Win The 2018 Coaching Carousel?