In years past, when SEC basketball was brought up, everyone thought University of Kentucky only and everyone else was irrelevant; which is true to an extent excluding Florida. Nowadays, most of the conference is filled with good or solid teams. That being said, NINE teams won over 20+ games last year in the SEC, and that number is looking to go up this year. Realistically, the SEC has four teams that have a good chance to make the Final Four this year come March. Those teams being: My beloved Kentucky Wildcats, The Florida Gators, Auburn Tigers, and The Tennessee Volunteers.

Once again, we lost almost all of our scoring output just to restock it with more Freshman this year. Starting at Point Guard, we’re absolutely overloaded with them. 5-star Immanuel Quickley, 5-star Ashton Hagans, and returner Quade Green. We added 4-star Tyler Herro but people let me tell you, this kid is no 4-star. He can do it all when it comes to scoring, he’s almost unstoppable. He can go around you, over you, and then pull up in your mouth without hesitation. The rest of our Guards consist of Zan Payne, Keldon Johnson, and Jemarl Baker. Keldon, who will be the starter most likely, is a physical freak, Zan Payne, who will be a 4-year project, has a lot of potential but this isn’t the year for him yet. Finally, Jemarl Baker, a pure shooter who was injured all of last year that we needed dearly. Our forwards: Returner Nick Richards, 5-star EJ Montgomery, and returner PJ Washington, and graduate transfer Reid Travis are going to be our focal point on both ends of the floor this year. Richards has came into his own and playing like he should’ve last year, PJ has got stronger and faster to give defenders even worse nightmares than last year, EJ Montgomery is a 6’10 beast who can clean the boards and live above the rim, and Reid Travis, who was a 20+ PPG scorer at Stanford last year completes us. He gives us more scoring and board cleaning in the post.

The Volunteers last year were an extremely tough team to beat last year, and nothing is gonna change that going into this year. They are returning literally almost their whole team from last year which is really scary for a UK fan like me.  The key returners being Admiral Schofield, Grant Williams, Lamonte Turner, Jordan Bowden, and Jordan Bone. Guard Admiral Schofield, a 6’6 beast, is a bad bad man. He’s a match-up nightmare with just about everyone he comes up against due to his size and athleticism. Oh and he can shoot the ball too. Forward Grant Williams is a good comparison to PJ Washington. Which means he’s too athletic for his position and uses that to his advantage. The key returning guards make their living off of shooting open threes when Admiral and Grant are being doubled.

The 2017-2018 SEC regular season champions are coming into the new season as one of the most experienced teams in the league. The Tigers are returning three of their top five scorers in Bryce Brown, Jared Harper, and Chuma Okeke. Their offense was top thirty in the nation last year and will most likely be around the same ranking this year. Where they’re looking to improve dramatically is on the defensive end where they ranked 194th among Division 1 teams, which is atrocious. Auburn will be a tough team to reckon with this year. However, they’ll be scary if they can figure out their defense.

The Gators are also returning three of five top scorers in Jalen Hudson, KeVaughn Allen, and Keith Stone. Florida had a problem last year with playing to their competition. They started their campaign off with a bang by taking down Gonzaga. Two days later they almost knocked off top ranked Duke, only losing by three points. Out of the eight ranked teams they played last year, they only lost two of those games. However, they had terrible loses to teams like Loyola-Chicago, Vandy,  and Ole Miss. This team is gonna be scary whether they pick up where the left off last year or not. Beware, if they start playing consistently good, they have the chance to win 25+ games this year. 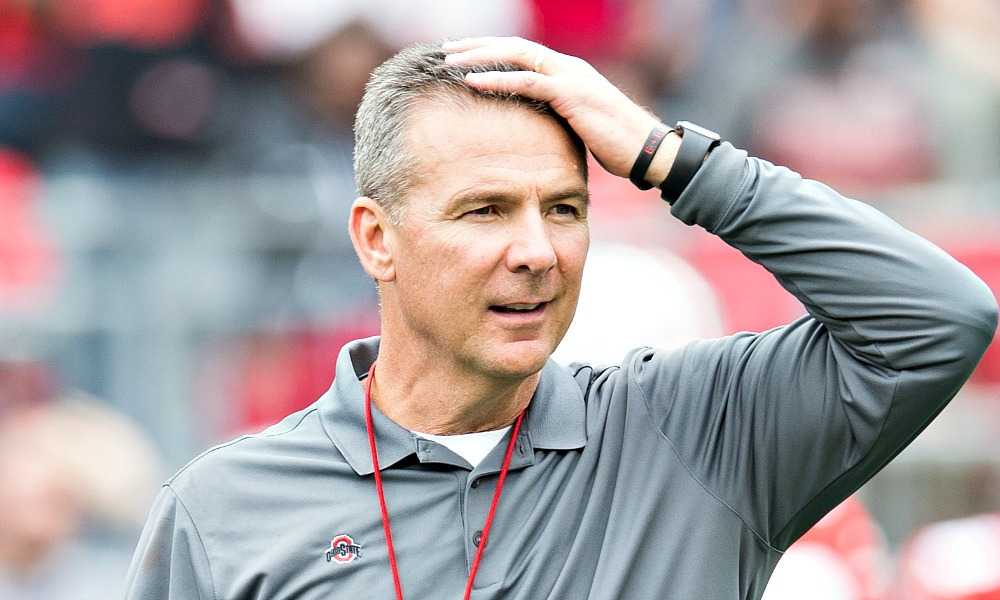 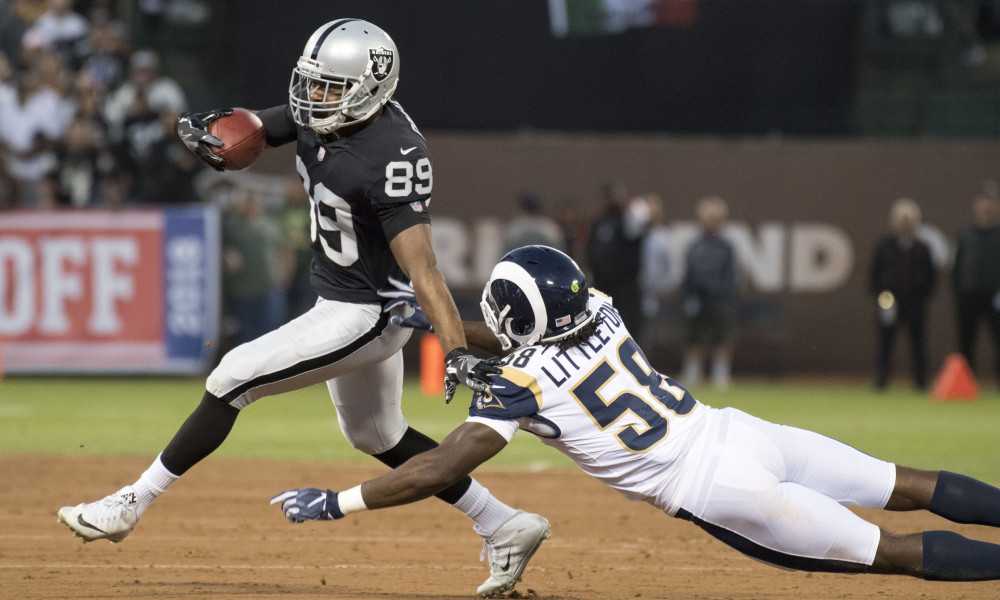