This is our weekly (hopefully) installment of NHL Power Rankings. Editors @BellyUpYake and @BellyUp_KJ will do most of the heavy lifting. Editor-In-Chief @BellyUpZachMac will offer his rankings as well, but since he is busy putting together the new Puck Puck Pass Podcast for all of us, he won’t offer any of his useless, unintelligent insight. Just his picks. This is the only content published weekly by a group of all editors. And they’re all hockey guys. Smart dudes. Surprised? Don’t be. Let’s get started on Round 1, shall we?

This team has gone 3 years missing playoffs then first round loss back to back for 8 years now. It looks to me like this year they will break that streak. MacKinnon is back to his best form and is leading this team. Hockey in Denver is back!

Ottawa is my surprise team of the year, maybe the century. Even though almost everyone thought they would be one of the worst in the league they have been proving otherwise. I have been able to see some of their games and even the ones they are losing they are are scoring. They are playing as a team that has nothing to lose and just having some fun. Whatever it is right now it seems to be working.

The Hurricanes are another team that is surprising and hard to figure out. A team that at the beginning of the season appeared to be destined for the bottom of the Metro now is sitting at the top. 4-3-1 is no where near the top of other divisions but this is a division that I believe will be the best by the end of the year and with a possible 5 teams making the playoffs I think Carolina’s chances continue to rise with their record.

This is a team that will frustrate fans to all levels, I know from experience. One game they look like cup contenders the next they are back to being Charmin soft. I have them in front of the Penguins because their stars are performing but they are having the issues everyone thought they would have (goal tending and defense). Don’t look for them to crack any top 15 list though until they can get some consistent play for a few games in a row.

As much as it pains me to put Nashville in the top spot, it’s where they belong. The best record, and best goal differential in the league is basically a guarantee. Their schedule over the next three weeks is as daunting as any, but if backup goaltender Juuse Saros can continue his impressive start, the Preds have nothing to worry about.

After a blazing hot start, Toronto has started to level out, and their defensive worries continue to plague them. Back to back losses before two straight tilts with a hot Winnipeg team has to have Leaf fans wondering if their new team could just be streaky to start this season.

Three days ago the Devils would’ve occupied this weeks top spot. Now they’ve lost two straight and Keith Kinkaid seems to have come back to earth after a lights out start in goal.

We usually just expect the Penguins to be able to turn it on when they need to and not worry too much about bad or inconsistent stretches. Matt Murray just doesn’t seem right, and their scoring has been average at best. It’s more than likely they’ll find a rhythm, but the East will swallow them whole if they don’t find a certain level of consistency soon.

I wouldn’t say they’ve looked like cup contenders at any point so far this season, but they’ve looked better than they’ve been playing. It’s tough to imagine Giroux and Couts having a repeat of last season as far as production. But Flyers fans have to hoping they have a lot more in the tank than what they’ve shown.

**Collective Puck Puck Pass podcast coming soon featuring all 3 of us on most weeks. Just two of us on some off weeks here and there, and none of us if your ears are lucky enough** 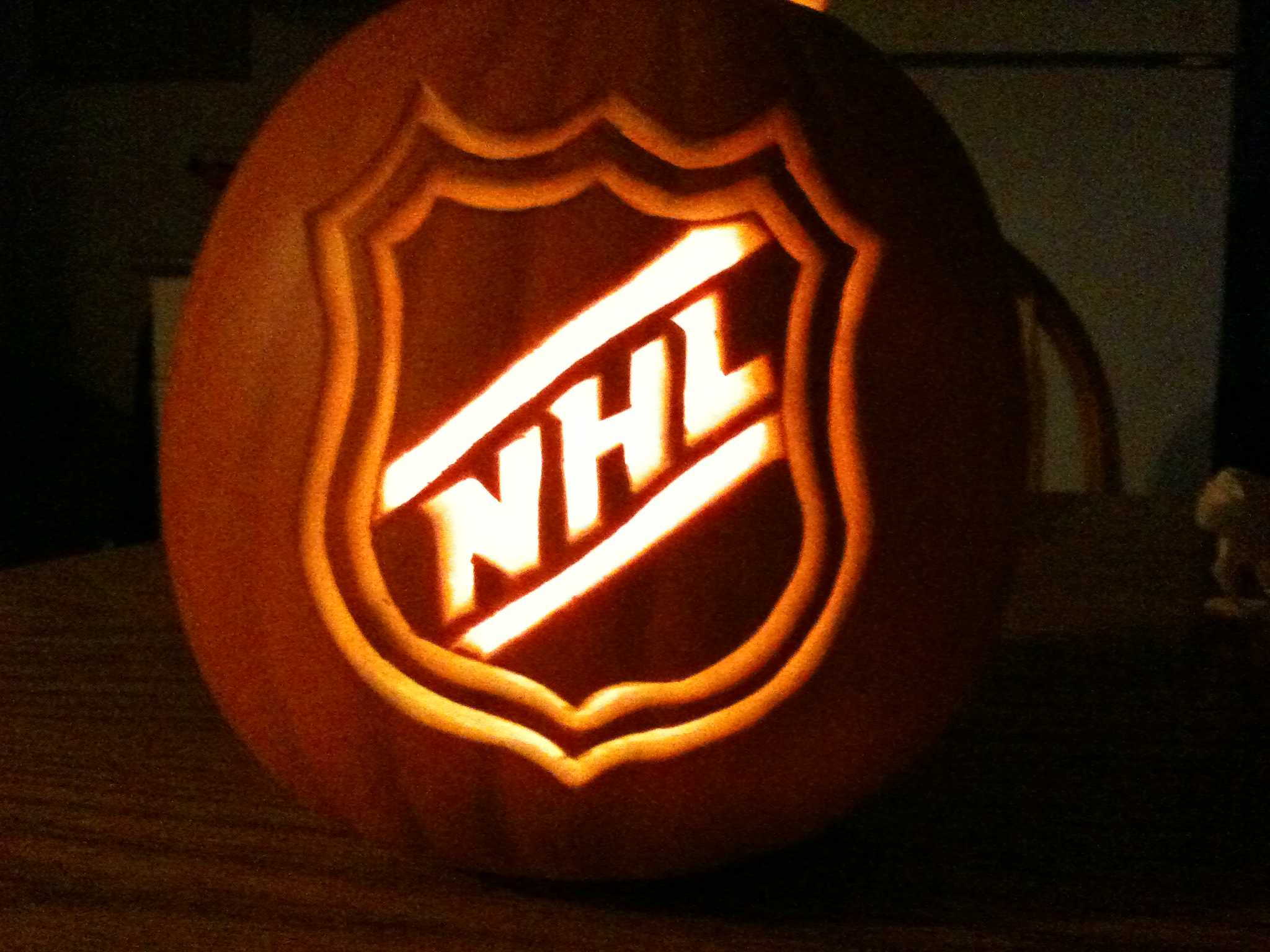 Trick or Treat! The NHL’s Guide to Candy 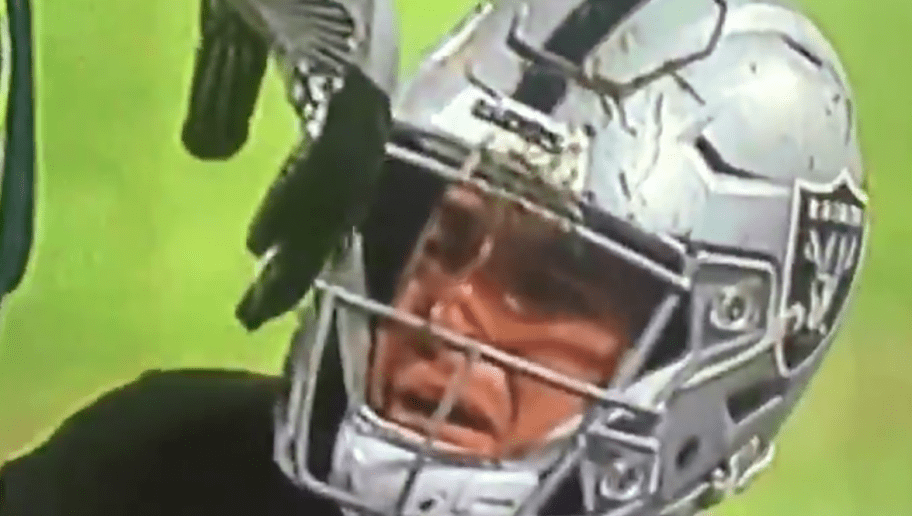