I Picked Up Mike Davis: Couldn’t Feel Any Worse About It

In one of my fantasy teams, my team is in complete shambles. At 1-3, we’re hanging on by a thread. One more loss and the entire season is just about over. Leonard Fournette’s hamstring won’t stop stabbing him the back, Jordan Howard apparently is no longer someone that the Bears care enough about to get the ball too. Latavius Murray never panned out like I hoped even with Dalvin Cook on the shelf. My only healthy and able backs for this week are Carlos Hyde and Al Morris, so in my head, I had to do something and the only thing my apparently walnut sized brain could think of was to spend 35 dollars of my remaining 168 dollars allotted for free agency on Seattle RB Mike Davis.

Needless to say, as soon as I saw that I won the rights to Mike Davis, I immediately felt nauseous about the idea that a guy named Mike Davis would be started on my team. First off, a name like Mike Davis, who sounds like could be everybody’s neighbor who’s definitely not a running back in the NFL screams like a guy who’s not going to get anything done. Secondly, I went against something I said I wouldn’t do this year and that was to have any Seattle players not named Russ Wilson on my team because everyone else would get me nowhere especially in the revolving door that is the Seahawk backfield. Lastly, Seattle is playing the Rams, which means they’re are going to get destroyed which also means that Davis is going to have about 4 carries for around 3 yards. Those may be Kenyan Drake numbers, but they aren’t numbers that will help me.

So, I’m frustrated and vulnerable right now. I’m at a bad spot with this particular fantasy team. Things certainly seem like I’m screwed in this league. Can’t wait to drop Davis in two weeks for some other guy who has  one okayish game within the next few weeks. That’ll be real fun. Or, Davis will be a beast, hold off the rest of the clowns in the Seahawk backfield and allow me to crush my league. I’d like that as well. 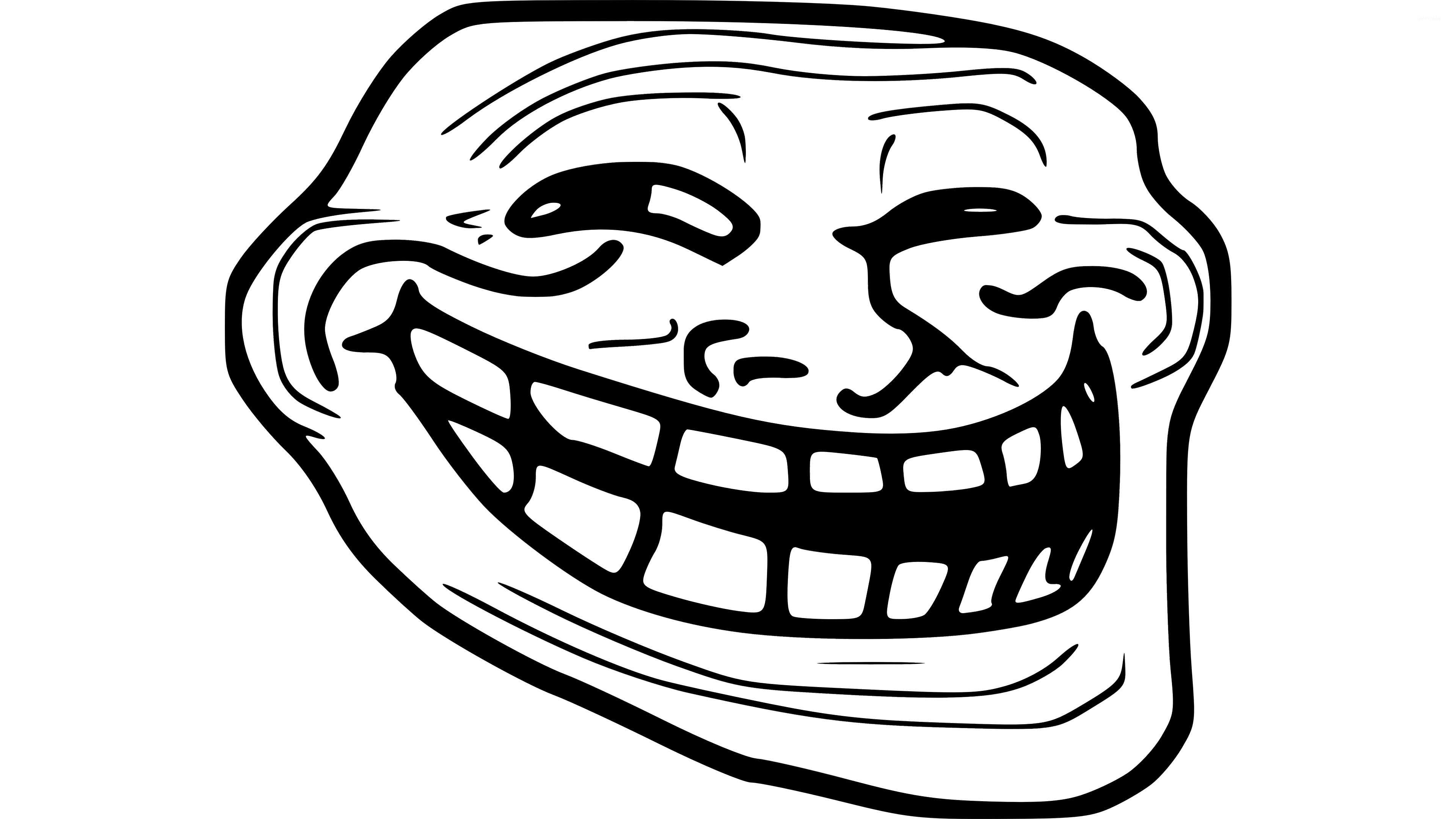 How To Trigger Alabama Fans 101 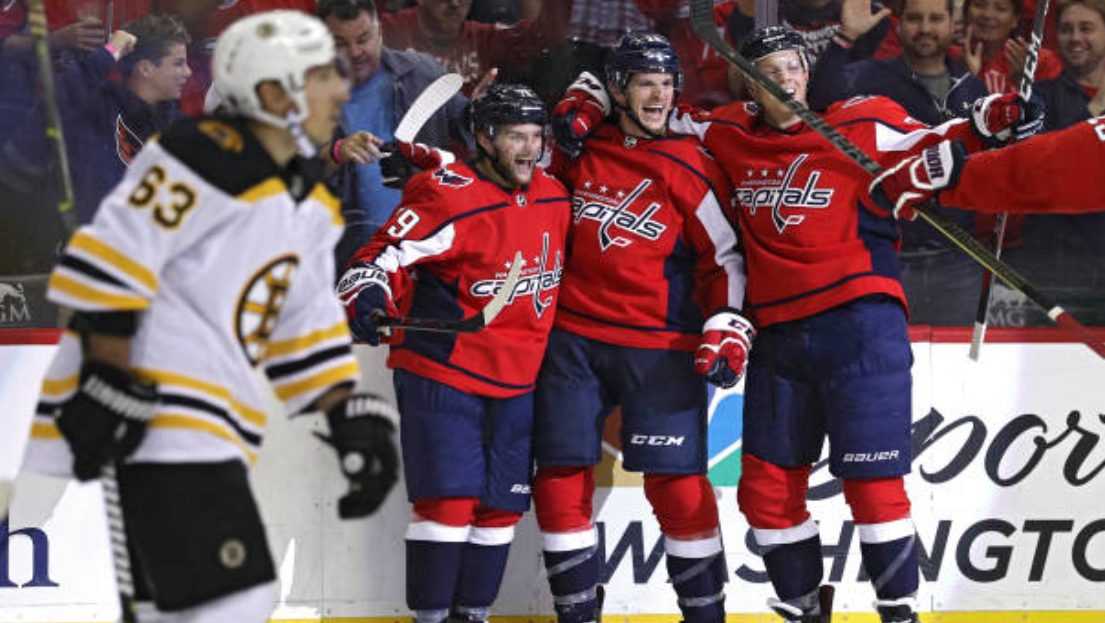 The Banner is Raised and the 1st Win is a Blowout