The future of the Eastern Conference will go through Detroit. Mark my words. However, the Red Wings aren’t exactly causing any opposition to shake in their boots at the moment. A dismal 0-5-2 start to the season is good enough for last place in the NHL. Don’t let that deter you. Now is the time to watch the boys play. You’re going to get frustrated. You’re going to yell at your TV. It’s all part of this thing that Philly liked to call “The Process”. I want you to trust it, and here’s why.

We Have The Pieces

It’s true. We have the pieces. They’re just not in place yet. Remember when Steve Yzerman stepped down in Tampa while the franchise is contending? Yeah, well it looks like his return to Detroit is inevitable, now. Stevie took an advisory role with Tampa for the rest of the year. Meanwhile, the Red Wings extended Ken Holland at GM for two years this past April. He will obviously man that role for the rest of the year, but don’t be surprised if things start to change next season. I see Stevie coming to Detroit for Holland’s final season under contract. Holland, in that year, will be able to groom Stevie for the front office job and dream role as GM of the Red Wings.

There’s another piece not in place yet. Behind the bench. Jeff Blashill is not our guy, I think that’s clear. He is great at developing young talent, but he doesn’t have the experience necessary to be a contender. The Red Wings have someone with that very experience behind the bench, though. Dan Bylsma, born in MI, is a current assistant coach for Detroit. Bylsma won the Stanley Cup as the head coach of the Pittsburgh Penguins in ’08-’09 over Detroit. Don’t be surprised if, when the Yzerman transition happens, so does a coaching change. I see Blashill being relieved of his duties in favor of Bylsma. That gives us a nice Yzerman/Bylsma duo in two years.

What good is a Yzerman/Bylsma duo if there isn’t anything to work with? Luckily, there is. This is working like a well-oiled machine behind the scenes. That is if they are doing what I think they are doing. Detroit has a lot of youth. A LOT. Jeff Blashill is great at developing and getting the most out of young players with potential. If there was anything we should be using him for, it’s this. Exactly what he’s doing now. Let me throw a list at you real quick:

Every single one of those guys is under the age of 25. Also, besides Ehn (06:48) and Rasmussen (09:56), every one got at least 10 minutes of ice time against TB last night. Those guys were able to stick with Yzerman’s Lightning team for 3-1 loss. It wasn’t a win, but it gave me every bit of hope I was looking for. A 3-1 (one goal being an empty netter) loss is nothing to be ashamed of, not with the personnel we are putting on the ice. We’ve had a couple embarrassing losses already, but keep in mind the inexperience on the ice

There’s still more. The Red Wings’ two first round 2018 draft picks haven’t hit the ice for Detroit yet, but that doesn’t mean they’re not out there. Filip Zadina (the Red Wings first pick) is skating for Detroit’s farm team, the Grand Rapids Griffins. Zadina, 18yrs old, has shown great talent is very promising to join the team in the near future. He netted two tallies in the Griffins’ home opener and is the early team leader for goals. Joe Veleno (the Red Wings 2nd pick in the 1st round) is also considered by many to be a promising young talent. Veleno, also 18yrs old, is currently skating for the
Drummondville Voltigeurs in the QMJHL. It’s also worth mentioning, at this pace, the Red Wings may be looking at another solid draft pick. Jack Hughes? Maybeeeee!

Like I said, now is the time to watch. I cherish my days of sitting on my couch watching a young Datsyuk on the 3rd line work his way up to be known as the Magic Man. The more you watch them now, the more exciting it will be in 4 years to watch them take down the Winnipeg Jets in the Stanley Cup Final. Oh how the rest of the league will wish this rebuild took longer. I cannot wait. But I must. It will be worth it, I just know it. I’ve been around the organization for long enough. The time is near. 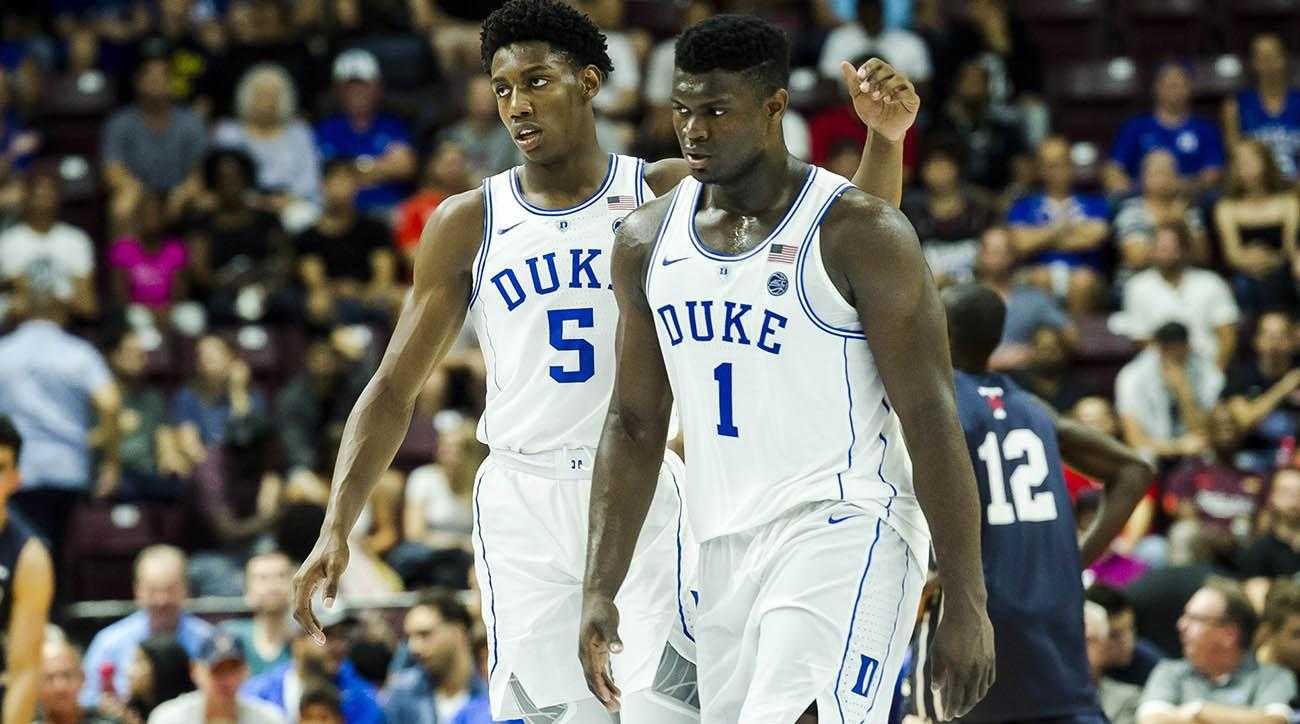 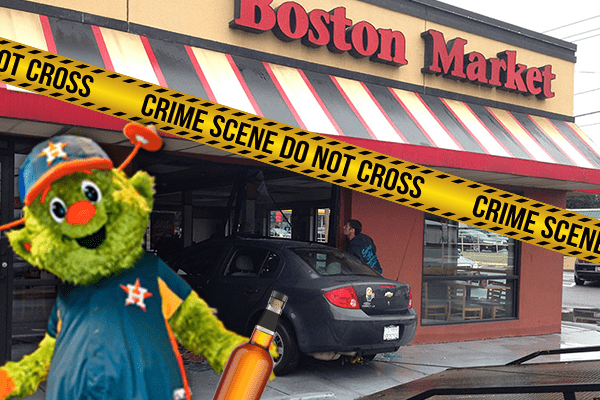