Confirmed earlier this week, LSU linebacker, and ranked by many as the best LB in the country, Devin White, will be suspended for the first half of LSU’s next game against Alabama. White was ejected against Mississippi State for a very controversial targeting call where he hit Miss. St’s QB near the head. There has been much debate. Tim Tebow has said, “this call and suspension is absolutely ridiculous and the NCAA should step in…he should not be suspended and now you’re taking LSU’s best player away from them in a game that has National Championship implications.”

The SEC has already said that, according to the rules, there is no way this decision can be appealed whether the right call is being made or not. Regardless of what the right call is, one thing everyone can agree on is that not having Devin White out there for the first half is an enormous blow to the LSU defense. One that is already going to have a tough time stopping the explosive Alabama offense. After watching the play he got suspended for, it began to make me think. Does the SEC want Bama to beat LSU? What lengths would the SEC go through to make sure Bama is back in the National Championship?

It’s no secret that Alabama hasn’t been tested this year and hasn’t played anyone. Here’s a list of their opponent FPI ranks:

That’s an average FPI rank of 63.75. No offense, but how could a team that’s number 1 be ranked that high with such a bad FPI? For comparison, LSU’s FPI is:

LSU’s average opponent FPI is 27.86. That is a huge difference in opponent FPI, which just goes to show LSU has a much better resume.

LSU, at the beginning of the season, had the third hardest Strength of Schedule (SOS), they were projected to go 6-6. Instead, they’re sitting at 7-1 with the best resume, and their only loss came to the current number 9 Florida, in Gainesville. If they had beaten Florida, they would have a legitimate claim as the number one team in the country, but that’s neither here nor there. LSU also has the best strength of record and the best adjusted record in the country. So far, LSU looks to be the only team that is really going to test Bama. Especially when you consider that Bama’s two toughest opponents were home games for Bama, and this one is coming on the road.

Getting to the point, if LSU were to beat Bama next weekend, which I still think they can and will, a one loss Bama who couldn’t win their biggest game and doesn’t make it to the SEC Championship has a hard time making it to the CFP. Whether they are the best team in the country or not, I just don’t see how the committee could take someone else out for Bama barring some unexpected losses.

So could it be possible that the SEC would favor one team going to the national championship over another? Even if they are both from the SEC? Absolutely. Alabama generates the most money in college football and with the revenue sharing rules in the NCAA, that means that they generate more revenue for the SEC as well. The SEC most likely feels that Bama has a better chance to beat anyone else in the top four than LSU does after LSU slipped up against Florida earlier this year.

Looking at the hit by Devin White, it’s a mystery why White got ejected and suspended. So why wouldn’t the SEC go back and overturn the call if they didn’t want Bama to have the edge against LSU? I’ll tell you why, because the SEC wants Bama back in the National Championship and the only way they can make it in with their soft schedule is by beating their only real test and that is LSU. And the SEC knows they won’t beat LSU without a little added help. 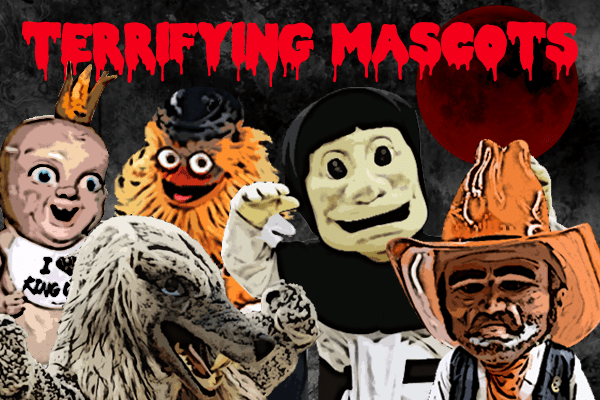