The Stanley Cup Final rematch was everything we expected.

The Washington Capitals aren’t letting the Vegas Golden Knights off the hook just because they ruined them in just five games in the Stanley Cup Finals last NHL season. I’m a big believer in the fact that there is no such thing as a regular season revenge game, but we’ve all learned that Vegas can draw motivation from just about anything. That being said, the Caps were not about to let last years Cinderella come in to their house, under their brand new banner, and walk out with a win. After scoring 13 goals in their first two games, Washington has quieted the hangover crowd, and come out strong with a 7-0 shutout against Boston, and a tough 7-6 OT loss in Pittsburgh.

As we start to learn more about what each team is going to bring to the table, the high powered Capitals are firing on all cylinders. They look fast, energized, and really good. I mean, really good. The Golden Knights came into this game sputtering, but still showing flashes of who they were last year. The addition of former Canadiens F Max Pacioretty, as well as free agent Paul Stastny, the general consensus was that they would pick up right where they left off.

One win over the Wild, sandwiched between two bad losses to the Flyers and Sabres in their first three games has hockey fans wondering if maybe the magic has worn off. It’s a little early for me to jump on that bandwagon, but any Vegas fan will tell you that the way they lost is more troubling than each loss on its own. The Golden Knights did everything they could this summer to put together their best chance to prove to everyone that they didn’t just get lucky last year, including signing G Marc-Andre to a three year extension worth over $21million. That’s a lot of confidence in a 33 year old goaltender coming off what most would call a bounce back season. It really just seems like Vegas went to such lengths to prove their worth, that it’s having an inverse effect in the early goings of this season.

It didn’t take long for the Capitals to flex their muscle on Vegas last night, and this Finals rematch was what we’ve come to expect in this young season. Washington, who will undoubtedly lead the league in goals per game this year, scored early and never let up. They had their usual lapse in defense every so often, but Evgeni Kuznetsov and Alex Ovechkin did more than enough to keep Washington ahead and eventually capture a 5-2 victory over Vegas. As for our darling Golden Knights, they leave much to be desired through four games this season, including any sort of consistency in the crease. A measly offensive attack is to blame for their sub 2.00 goals per contest, but the primary reason for concern is that they won’t be surprising anyone this time around. Each club across the league has the tape, and they aren’t going to let the run roughshod over the Western Conference.

Overall, the Capitals won’t be able to maintain 6 goals a game, but they damn sure know how to put the puck in the back of the net and will have no trouble overcoming what might be some minor defensive flaws. As for Vegas, I’ll reserve most of my negative judgement for next month, but they aren’t impressing anyone, and they’re definitely going to be looking for more out of the core (minus James Neal) that got them to the Cup final last year to turn this slow start around. 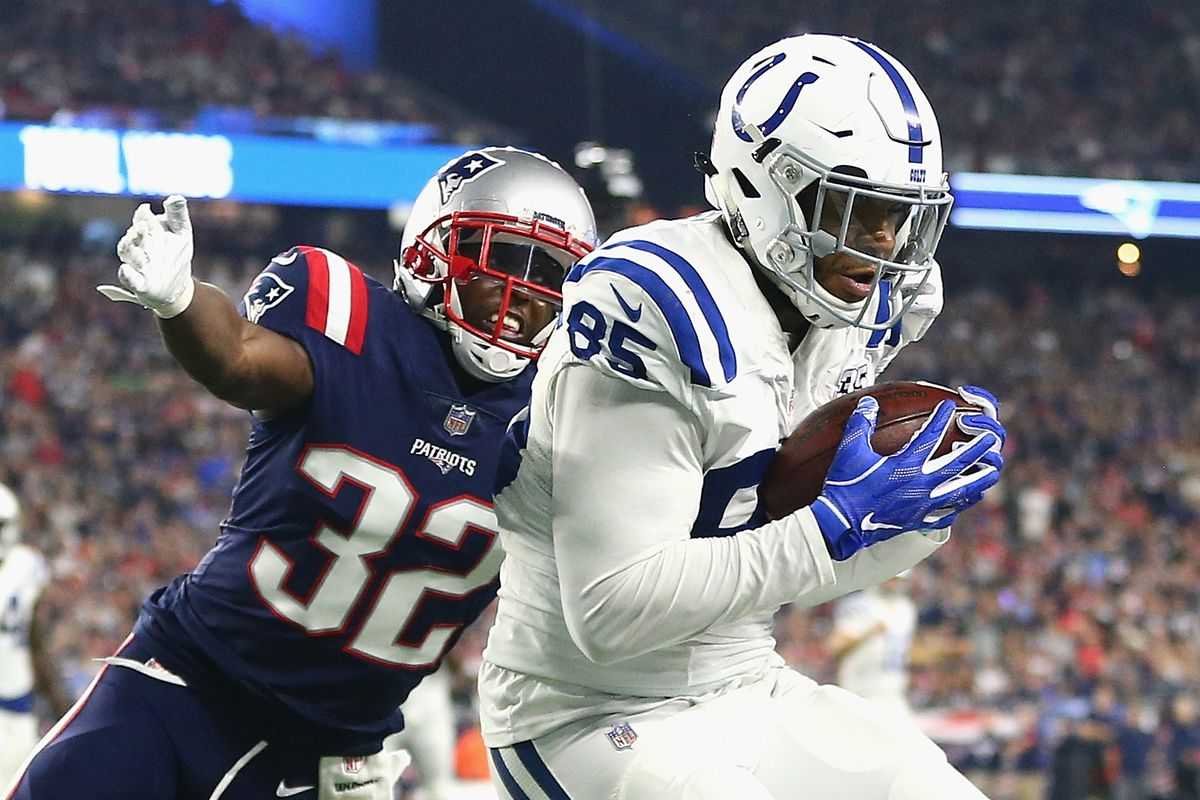 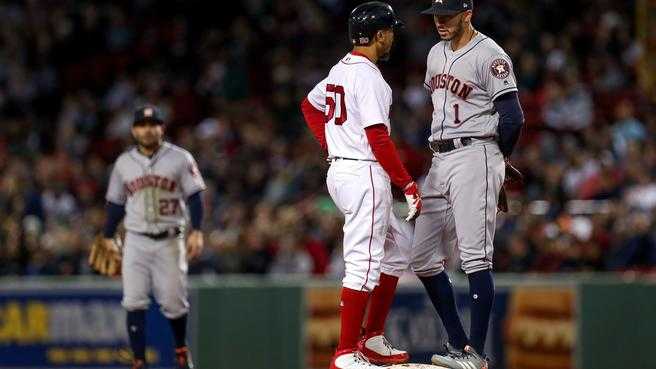