Yeah you! You see those ice cold Iron City Beers in your fridge? I’m going to need you to grab one, crack it, and take a nice long refreshing sip. Heck grab me one too. I think I might need one after dealing with you guys.

Stop panicking! Everything is and will always be fine. This might be the first time my life that Steelers nation is in a full panic. People are giving up the 2018/19 season after week four and I just don’t get it. You are the Pittsburgh Steelers for Pete’s sake! One of the most consistent cultures that a sports franchise has ever put together. Even though it seems like all of the pieces are crumbling, it actually is all going to be okay.

First let’s talk about what is bothering you. Le’Veon Bell is really starting to piss you off… as he should! Let it out and yell to the world (twitter if that is your preference). Now that you got that off your chest, snap out of it! The man is 27 years old and not getting any younger. He is asking for a lot, but it seems like he deserves some, if not all of it. This team is nothing without its offense these days and Bell is the focal point of that. With all of this being said, if you don’t pay him it’s still going to be okay! You have a guy on your team with the name of James Conner. He is a similar style running back that clearly has learned a few things from Bell. He has patience and is helpful in the passing game. Conner might not be a Le’Veon Bell now, but he is a cheaper and younger version of him. Not to mention he has few pro bowlers blocking for him which isn’t that bad if you ask me.

The defense is not good, actually it’s pretty bad. There may or may not be a reason for that, oh wait that’s right, it is young as shit!

I am watching the same football that you are and couldn’t agree more that the defense looks piss poor. The backbone (this is a very cruel pun I know) of your defense is out and may never come back, which means there is going to be some issues right there. The average age of the defense is 25.6 with only one player in their 30’s. It needs some time that’s all. This upcoming draft has a couple linebackers (Mack Wilson, Bama & Devin White, LSU) that could possibly fix the Shazier problem.

The secondary is a main reason why the defense struggles. It also is why the average age of the defense is as low as it is. Other than Morgan Burnett and Joe Haden, the ages of the rest of the secondary range from 21-24. Give these guys some time and show some patience just like you did for your offensive line which has proven to be pretty good. Plus, Tomlin is actually a really good coach regardless of what the media portrays. Even though many think he has lost the locker room; he still connects well with his players and brings great energy. The Steelers are known for keeping coaches and I do not see Tomlin leaving any time soon.

Please do not go burning any jerseys and posting it on your social media. They man is trying to make a stand for running backs in the league and it just so happens the Steelers are the ones suffering from it. Although some believe he should get paid whatever he wishes, at the end of the day he is not going to, by the Steelers that is. James Conner has shown that moving on from Bell might not be so bad. His stats through the same amount of games are very close to what Bell produced when he was younger. No one is saying he will be able to replace a player like Le’Veon, but it might not hurt to give it a shot. The Steelers should take a 2nd or a 3rd round pick and just end this charade now while they still can.

Dear lord does Big Ben love to stir shit up. One second he is contemplating retirement, another he is pissed the Steelers drafted quarterback. Get over yourself Ben! He has brought a lot of victories to the city of Pittsburgh which is great, but he is just annoying at this point. With all the weapons he has around him along with a solid starting line there is no reason he shouldn’t be able to succeed.

Ben will be out the door in a couple of years if not after this year and that isn’t a bad thing. Joshua Dobbs and Mason Rudolph have shown some real potential. Rudolph is most likely who is going to get the keys to the franchise when Ben’s time is up mainly because he is built just like Ben. Having a strong O-Line is always a good start for a new young quarterback which will help Rudolph or Dobbs get comfortable. It also doesn’t hurt having the high talented supporting cast around him in AB, Conner, JuJu, James Washington, etc…

How we doing Steelers nation, you think “yinz” can all just relax a little and go back to your roots? This year does not look promising, you are not wrong. The AFC North is looking better than it has in while. The Ravens have an “elite” Joe Flacco back now that there was a fire lit under his ass, the Bengals are on track to lose in the first round of the playoffs, and the Browns are actually not the worst team in all of sports. There might be a chance this year isn’t the year, I know hard to say out loud. That being said there is no reason to panic. The future is still very bright so just sit back and relax while you keep drinking those Iron City beers…

Everything is going to be okay 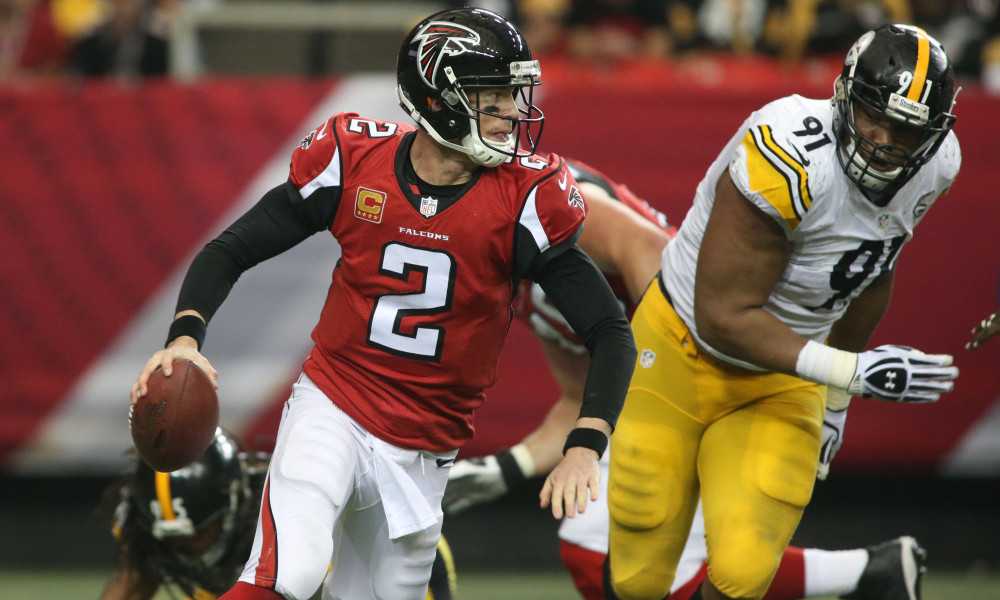 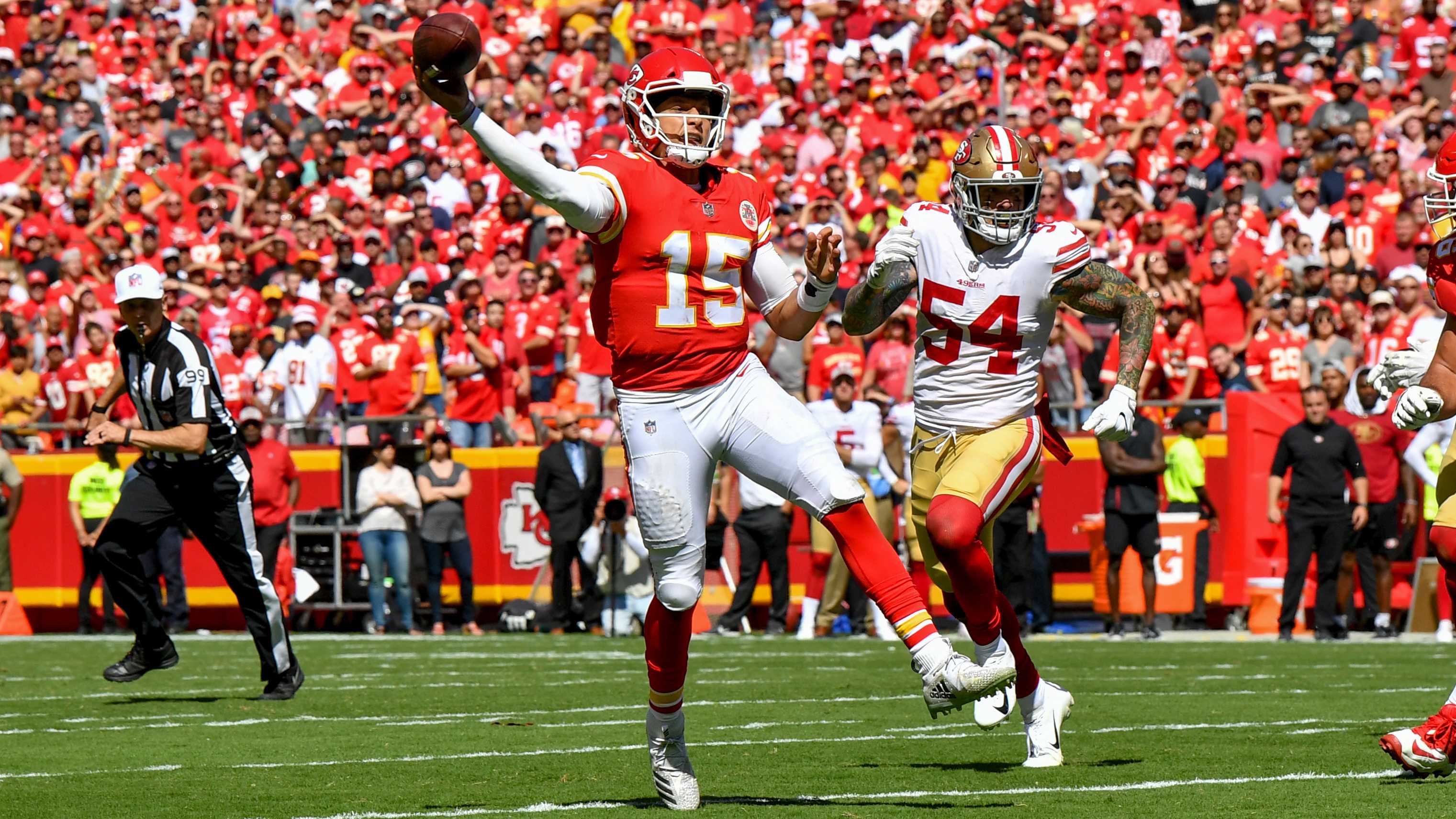