Inject this Series into my Veins!

Oh baby how the time has come. I cannot wait for this ALDS series between the Boston Red Sox & The New York shitheads. The series will take place in Boston on Friday night at Fenway Park. That’s right you scumbag Yankee fans, you have to come to the greatest city in the world, to play in the greatest stadium in the world, against the greatest team in the world. “We Want Boston” chants throughout your shitty stadium after the Sox won the East by 8 games LMAO! That’s simply a fact.

Yankees Fans are the Worst Fans in All of Sports:

The stupid fans in New York think that they’re something by chanting “We Want Boston” after you handed the A’s a loss last night in the AL Wild Card game. That’s cute. Us Boston fans were sitting at home watching you live in your glory after celebrating a win during a wild card game. Your defense to everything is “27 time World Champions” but yet you throw beer around the stadium and celebrate during a wild card victory. Here is a video of the shitty Yankees fans in “The Bronx Zoo” throwing beer at innocent Oakland A’s fans during the game last night. I’ll tell you what, if you ever did that to a Boston fan or nonetheless, in Fenway Park you’d be walking out in pieces after the Boston faithful got to you.

a disgusting fan base that can’t even name 5 players on the team pic.twitter.com/dudmFeZPXY

Do you realize how much of a loser you have to be to chant “we want Boston” after an AL Wild Card game where you had home field advantage, where you faced an Athletics bullpen the entire game, where they started an “opener” for the first time in postseason history, where the A’s had a different pitcher pitch in every inning, where a fat ass first baseman named Luke Voit hit a ball 280 feet against the right field wall for a stand up triple and acted like he hit a mammo-shot to the third deck, that would have been a routine fly out in any other MLB stadium? The answer is a very big loser.

That’s right… that ball was hit off the wall at the shortest porch in the MLB and dude was celebrating.

You all are a disgrace of a fan base and I cannot wait until the Red Sox hand it to your ass in the Divisional Series, on our way to an eventual American league pennant and another World Series victory.  It doesn’t matter for you Yankee fans though because you all will be sitting at home watching the Red Sox celebrate while also saying “oh, but we have 27 world series titles” as you sip Chateau Margaux in your living room, eating Caviar with your mail order wife. 27 World Series championships? Yeah, must not be that hard when there’s only 8 teams in the whole god damn league. I bet you that 9/10 Yankees fans cannot name the starting center fielder for them right now. I bet you that the scumbag Yankees fans cannot name 5 starters in their entire lineup. You fake fans. You can chant “we want boston” all you want but we actually walk the walk as you talk the talk. #DoDamage

Red Sox win in 4 games. The series won’t even be close. Red Sox take at least 1 game in Boston, if not both and then celebrate at Yankee stadium in front of those shitty fans in their shit hole of a stadium. That’s simply a fact! Thanks for reading and don’t forget to follow me on Instagram and Twitter– @jcmoore19. 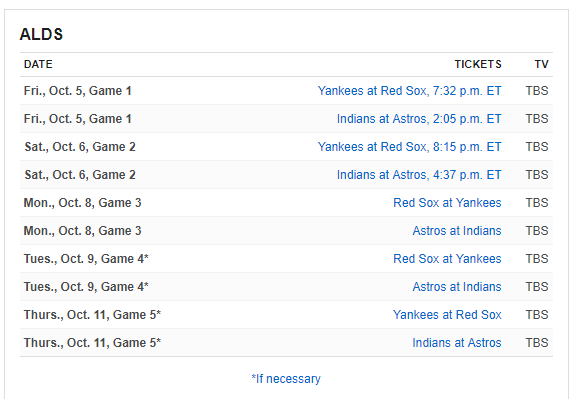 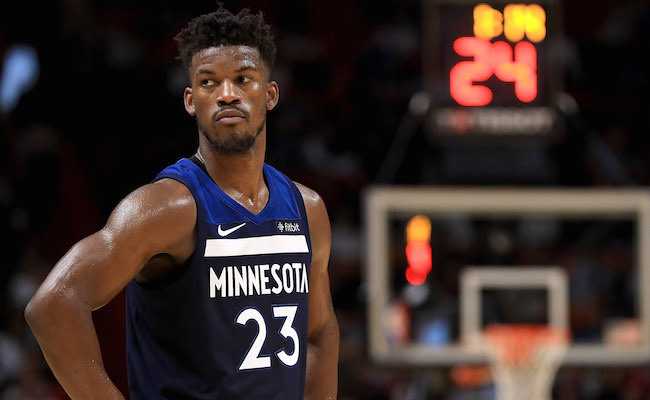 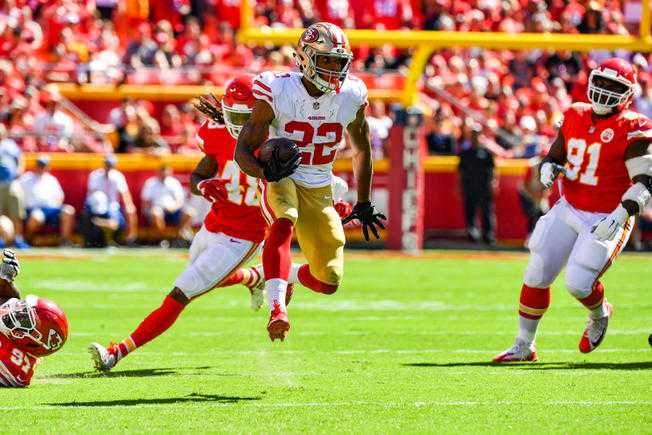