Most fantasy players can agree that the most difficult part of managing your fantasy team is optimizing your lineup each week. When setting your lineup, it’s essential to take into account injuries, matchups, and probable game scripts. Before we take a look at this week’s best start/sit options, let’s see how accurate my predictions were from Week 4:

Ben Roethlisberger/Matt Ryan (PIT vs ATL): The Steelers and Falcons are set to meet in Week 5, with the highest over under of the week set at 57.5 points. This game looks like it will be a good matchup for both quarterbacks as both supporting defenses have struggled this season. The Falcons are giving up 284 yards a game while the Steelers are giving up 305 a game.

Russell Wilson (SEA v LAR): Last week the Seahawks had a nice matchup against the Cardinals, it a disappointing game for Wilson owners as he threw for only 126 yards with 0 touchdowns and adding on an additional 21 yards rushing. In Week 5 the Seahawks take on the Rams and you have to wonder if Wilson will have have an even worse game against a much better defense.

Sony Michel (NE v IND): After a disappointing Week 3 against the Detroit Lions in which the Patriots had almost no offense going for them, Week 4 against the Dolphins was a much different story. Sony Michel looked great finding holes and running behind his blockers, rushing the ball 25 times for 112 yards and his first NFL touchdown with a respectable 4.5 yards a carry. With Rex Burkhead on IR and James White the primary receiving back, Sony Michel looks to be in line for a large workload on a weekly basis. For Week 5, he has what looks to be a good matchup against the Colts. With Julian Edelman returning from suspension, Gronk at tight end, and Josh Gordon getting more comfortable in the offense, the Colts will have their hands full and Michel should get the ball early and often.

Lamar Miller (HOU v DAL): Miller was listed as one of my start options for Week. He disappointed not finding any room to run between tackles and ended the week with 14 carries for 49 yard 0 touchdowns. Miller was also unable to get anything done in the passing game, as he was not targeted once. This week he has been on the injury report with a chest injury and might be limited come game time versus the Dallas Cowboys.

Julian Edelman (NE v IND): Edelman is back returning from a 4 game suspension. Edelman missed all of last season due to a torn ACL, and this will be his first action since the preseason this year. It should be fun to see Tom Brady’s go to guy back in action for the first time this season. In 2016, Edelman averaged 6 catches a day, so I’m hoping he will immediately see targets. This is the day fantasy players who drafted Edelman have been waiting for. He is an instant starter for the Patriots and should be in your starting lineup against the Colts.

Chris Hogan (NE v IND): With Julian Edelman returning this week, the recently acquired Josh Gordon, as well as Phillip Dorsett and Cordarrelle Patterson, you have to wonder how large Hogan’s role can possible be moving forward. Hogan has only 8 catches on the season. He’s produced well on those catches, going for 109 yards and 2 touchdowns with a 13.6 yard average. One of these games, Hogan will be running down the field wide open with the defensive attention drawn to the Patriots other playmakers but he can not be trusted in fantasy lineups with his limited target share.

Jared Cook (OAK @ LAC): I have to do justice listing Cook as the must start as I made a huge mistake listing Cook as a sit for Week 4. Everyone who has him should start him as he’s been the top scoring tight end this season and went off against the Browns, catching 8 of 13 targets for 110 yards and 2 touchdowns. With such limited talent at tight end this year, Jared Cook will be a must start until further notice.

C.J Uzomah/Tyler Kroft (CIN v MIA): Starting Uzomah or Kroft this week could pay off big for you. However, I would recommend sitting both of them this week as either tight end could take over as the #1 with Tyler Eifart potentially missing the rest of the season with a broken ankle. These tight ends do have a good matchup against the Dolphins this week, but if you can help it I would refrain from starting either of them until it’s clear which is receiving the majority of targets. 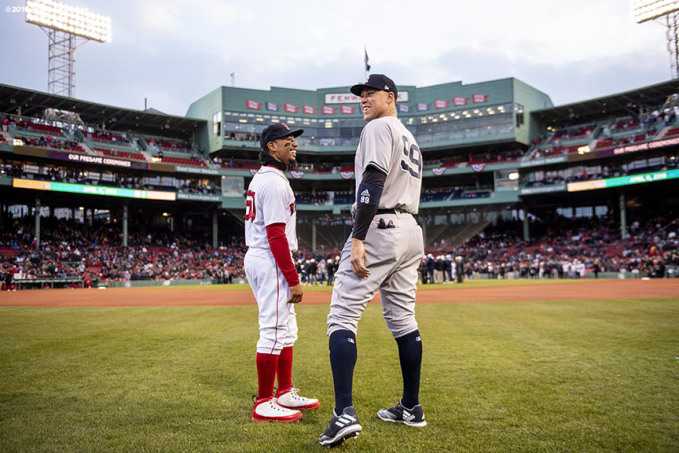 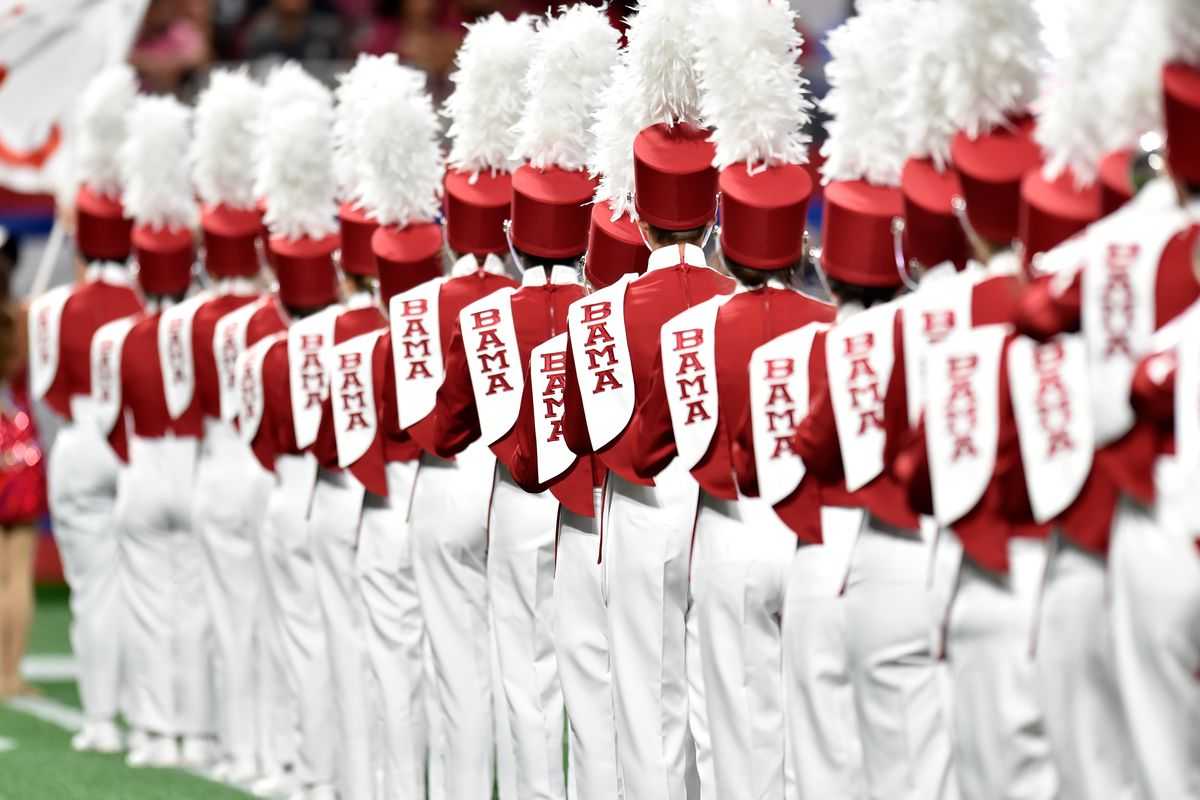 Attention SEC Fans: Your Conference is a Fraud