Did The 76ers Screw Up Their Mojo?

Just a nice little trade that gets made in the midst of a college football Saturday. Some real nice NBA shuffling right before the more important football games start today.

Finally, the saga of what was going to happen with Jimmy Butler is over. He gets out of Minnesota and goes to a contender, the 76ers, that was looking to hit that magic number of 3 and have their version of the very sought after triumphant pairing Butler with Joel Embiid and Ben Simmons.

The NBA has set the formula to win a championship and that his to have 3 superstar players. Or, you can draft three players, have two of them be super star players, while the other them is only a slight notch below them and have Kevin Durant decide to come play with you. Besides doing it that way, having 3 super stars that you go out and get from other teams is the only way to do it.

But Is Butler The Right Guy To Make A Big 3?

Obviously, that remains to be seen. If he’s not going to sign a long term deal, then giving away Saric and Covington seems very steep to part ways with. If you think Butler will sign long term in the Summer, then you do this all day.

You do this all day because even if Butler ends up tearing the locker room apart in the end, right now you have a Big 3 and like I said that is the most used path to a title. I realize that Saric’s and Convington’s numbers are down a bit from last year and that they were really well liked by the fans, but you don’t want to lose knowing you could of had one of the top 20 players in the league on your team to pair up with Embiid and Simmons. The Warriors can’t last forever and now you have a young core to be a top team in the East for a handful of years. If you get 4 years out of this unit, then this trade was well worth it.

Watching Philly play the last year, it looked like the team they had out there with Saric and Convington was going to be a squad that had everything you want in a team. The ball flowed well, they moved well in transition and everyone knew and was comfortable in their role. Adding Fultz this year made it look like that this team could be much more dangerous than last year’s team.

Philly currently is 8-5 in the early year. Adding Butler might not pay off with wins initially, but when the playoffs hit, they should have it all figured out to make a deep run. 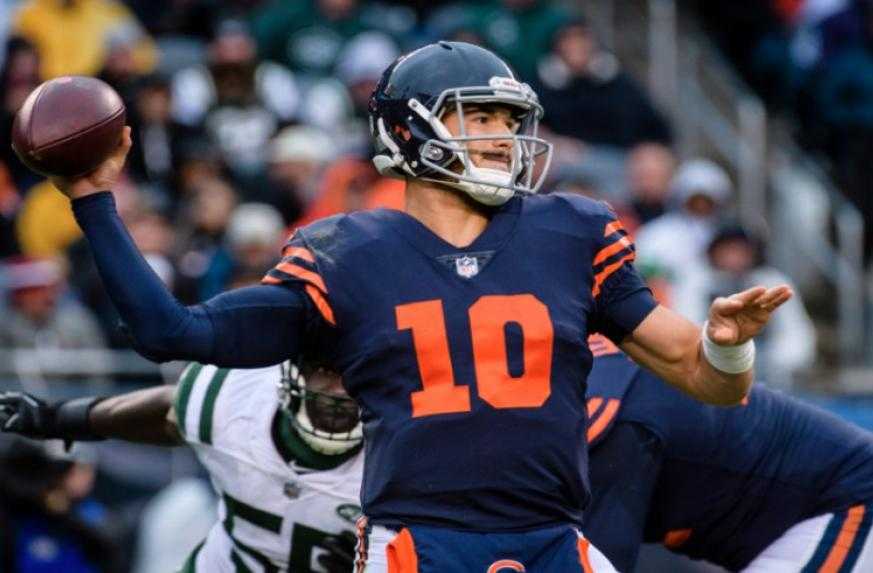 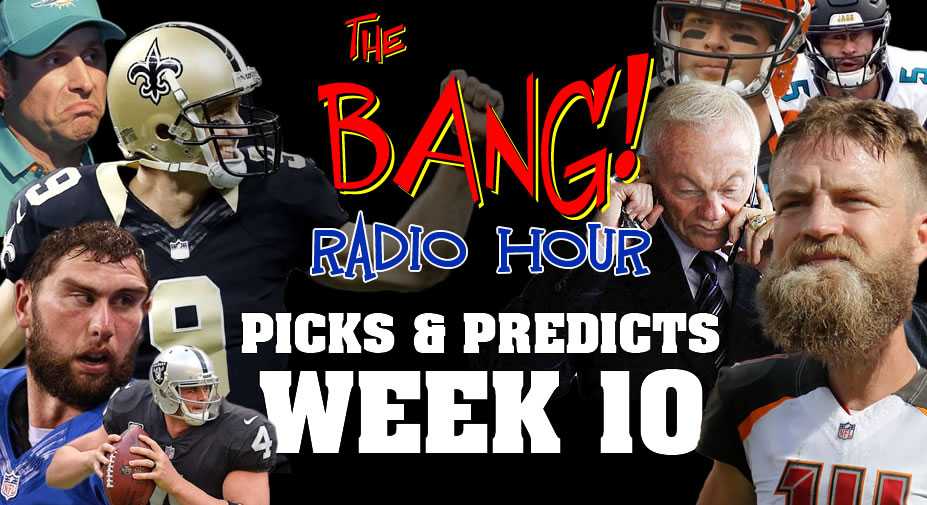