A Very Dolphins vs. Jets Preview

The sky doesn’t have to fall for the Miami Dolphins though the heavens came crashing down in the form of thunderous rain yesterday which has relegated the field to a bog. There actually is legit concern about the playing conditions for the Dolphins Jets game today.

Nothing would be more Dolphins than their field being deemed unplayable and that they have to postpone. The way things go for this team I expect the most ridiculous scenario possible. So expect Miami to play the Jets on the Moon.

State Of The Franchise

As pessimistic as it is to be about the Dolphins, I’m going to try and go the other route and take a more glass have full approach.  But I’m going to make sure that glass is filled Johnny Walker just in case. Miami currently sits at 4-4 but look like a team that may not win another game the rest of the year. I can understand that based on how dreadful their defense was against the Houston men 10 days ago.  Turns out letting WRs run completely wide open with no one around them for 15 yards in any direction is bad for business. Hopefully that lack of communication was figured out at least a little bit in preparation of the Jets passing attack, which is nothing like the Texans.

Like I said, Miami is 4-4 and appear ready to go in cruise control. But, they have two games left with the Bills and today’s game against the Jets. Those are three games that I have Miami winning. If they can get two other wins somewhere on their schedule, than we’re talking a potential playoff birth. Sure, they’ll probably face the Ravens or Steelers and get bounced out of the playoffs with authority like they’re known to do, but with the crop of talent they currently have 9 wins is quite the achievement.

The Dolphins are a walking MASH unit that would give Hawkeye Pierce the chills. For the year, Miami has lost two stating o-linemen, three d-linemen, Ryan Tannehill, Albert Wilson and Kenny Stills looks likes he’s going to be out for the second straight week. That and they lost other minor pieces to season ending injuries all over the place. Yeah, I know injuries happen to everybody, but this team was thin to begin with. They’re consistently finding replacements for their replacements. That’s no way to go through life, but for the 2018 Miami Dolphins, they know no other way.

Expect a low scoring game due to the field being transformed into the set of where a landslide would occur. I think Gore will be a lot to deal with between the tackles and Drake will continue his sneaky ascension back to a more prominent role. Drake’s speed on the perimeter in these conditions will suit the offense well if they actually let him do his thing. If the o-line can keep the Brocksmen upright for the majority of the game, their short throw philosophy will be an advantage for them.

I fear Isiah Crowell and I fear him a lot. Miami lost the guy who was their best interior linemen left for the year this week in Vincent Taylor. This means Davon Godchaux and Akeem Spence might have to go Iron Man and play the absolute majority of the snaps because all they have behind them is the newly signed Ziggy Hood and Sly Williams. Miami’s small LBs aren’t really having a banner year in terms of run defense so with a dearth of quality tackles in front of them, I fear Crowell might gash them all day today especially in the slop.

Getting the Jets behind the sticks will be the key for the Dolphins. If and it’s a big if, but if they can stop some of the early down running and get Darnold to 3rd and longs, I believe Miami will have the secondary up to snuff enough to not give much room to a very underwhelming receiving core. They frustrated Darnold earlier in the year when conditions were pristine. They should be able to get to him in the slop house where Sam will be even less mobile.

I said earlier in this blog that I have Miami winning this game. I still stand by that at this point of the blog. Miami actually makes a trench in the soft ground and wins the battle of the trenches and does just enough to edge out the Jets. Expect to see all types of images of the players covered in mud throughout the day.        Final Score- Dolphins- 19 Jets-13 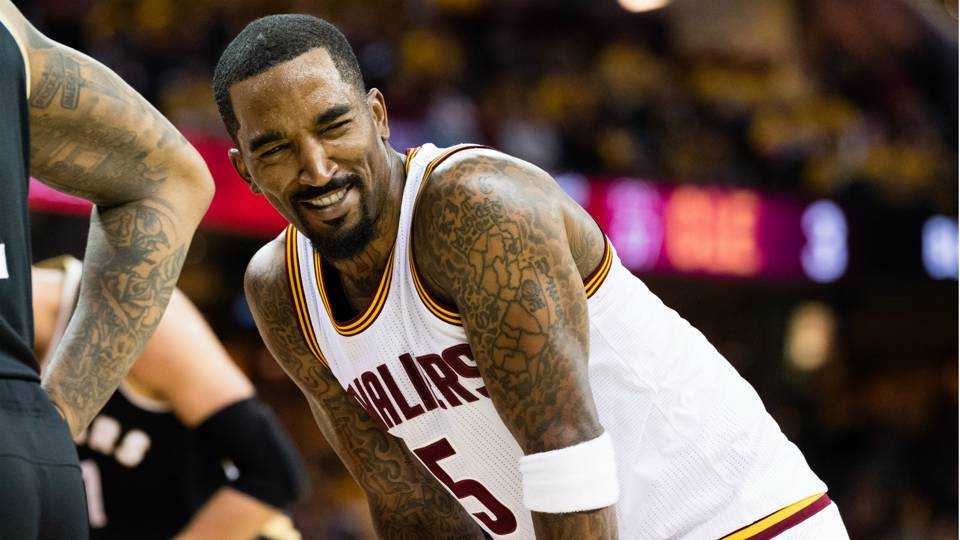 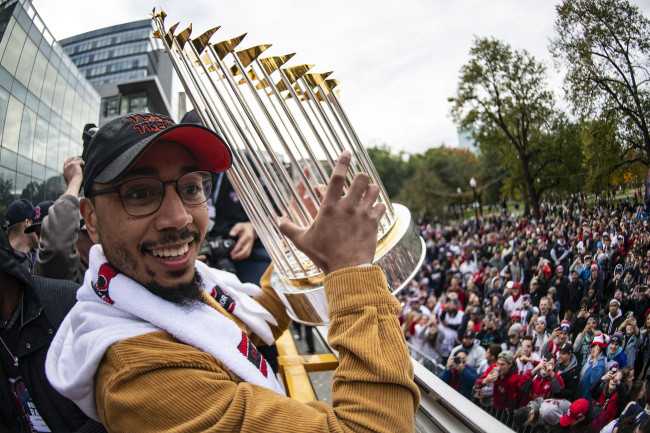