I’m not here to tell you that Belly Up Sports hasn’t turned into an liaison for the Cleveland Browns due to @BellyUpReilly having a blog just recently posted about the the interaction between Baker Mayfield and a former employee. But, I’m also not not saying that either. Everything is on the table when it comes to Belly Up Sports and Cleveland.

I’m not here to get into the all the dramatics of what Baker Mayfield and a former co-worker of his have been saying about each other in the media. I’m here to discuss a little detail that I found when I got done watching the all 22 film of the Cardinal’s special teams and popped in the film of the Browns victory over their in-state rival. After charting the plays, I found this sweet play made by none other than Baker Mayfield.

The Wizard Of Play-Action

Just a cool looking play-action motion that I wish more guys in the league did. In fact, whenever a guy does this type of play-action, it usually ends up being one of those plays where even the camera man or woman gets faked out and they have to jolt the camera back to the ball just falling into the arms of an open receiver. Most of the time you get a generic play-action fake that usually puts people to sleep, but Baker put a little extra into this one knowing it would electrify the crowd. A true showmen through and through. Can’t remember if Mayfield connected on this throw, but based on how confident and effortlessly the ball leaves his hand, I have to assume that it ended in a big play. Sorry, but after all that film work I do on Mondays and Tuesdays plays just start to run together.

Play-Action fakes are often an overlooked portion of quarterbacking, but I feel like having a great fake is the equivalent of having a nasty eephus pitch or a stone cold bluff. Can’t overdue it, but when used in moderation can be a lethal tool to have. There’s been other guys that had fakes sort of like this. Donovan McNabb, when he wasn’t vomiting everywhere, would do this kind of fake. Boomer Esiason also gave a lot of effort into his fakes. But if Baker keeps this up, he has a chance to be the best play-actioner of all time. I realize that’s a strong statement, but the film don’t lie and neither would I about all the film I watch. 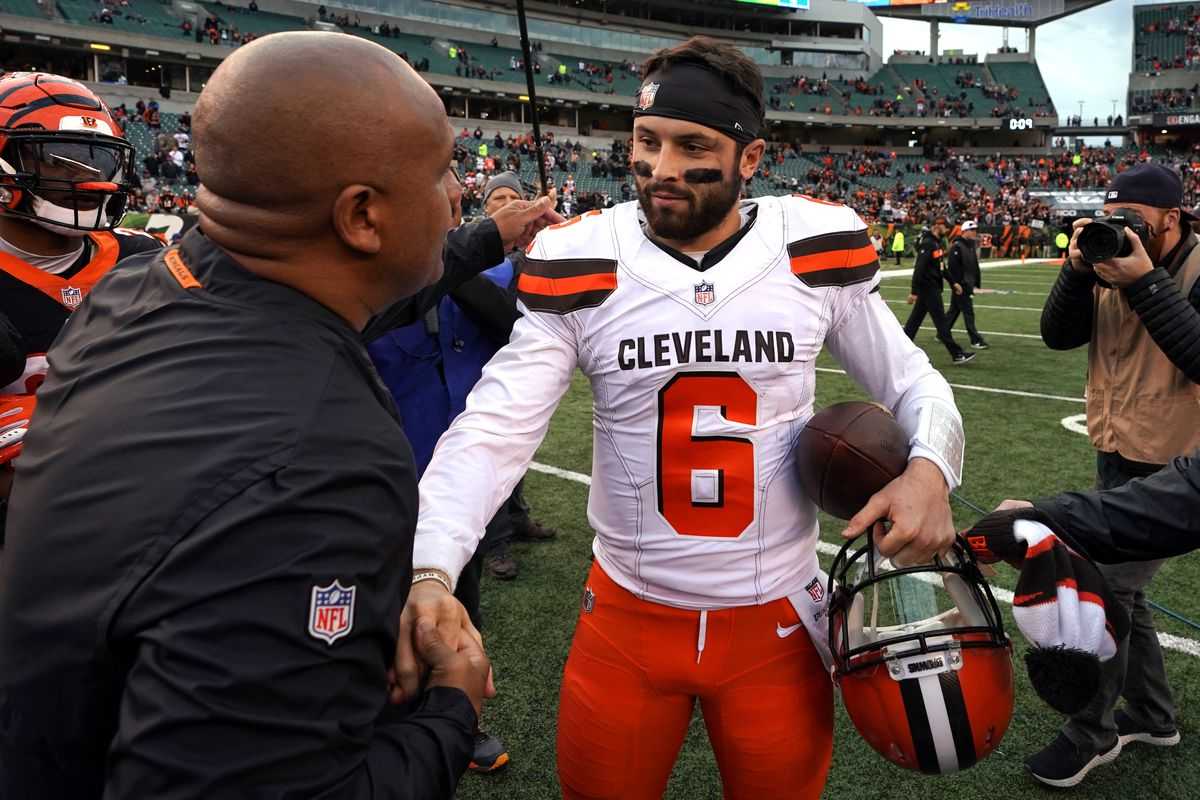 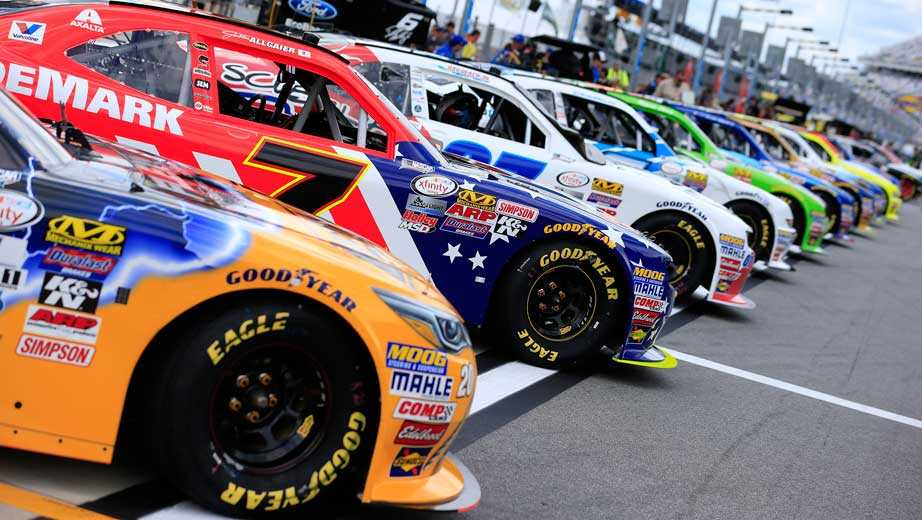