And now, live at the moment you are reading this, it’s the BANG RADIO HOUR official Picks n Predicts for NFL week 10!
The Bang Radio Hour! The only NFL Podcast guaranteed to make clothes smell fresher and look brighter!*

Detroit Lions at Chicago Bears
While many complain of yet another example of the NFL becoming soft, others see the decision to allow the Lions to pad the field behind Matthew Stafford with wrestling mats as smart business in protecting their only asset. The Bears put them to good use with 8 sacks.
Bears 31 | Lions 17

New Orleans Saints at Cincinnati Bengals
Saints sadly report that due to his injury, widely regarded diva-ceiver Dez Bryant will not be able to provide any of his sideline tantrum skills for the stretch run to the postseason, but expect him to be able to at least berate his new teammates in the locker room as his health allows.
Saints 44  |  Bengals 20

Atlanta Falcons at Cleveland
In a subdued press conference, a visibly shaken Ohio governor Kasich declares Cleveland a disaster area after touring the devastation left behind by the Falcons offense. “I’ve never seen anything like this”, said the governor, his voice quivering. “Well, not since last week, anyway.”
Falcons 38    Browns 16

Jacksonville Jaguars at Indianapolis Colts
Clumsy janitor blamed for knocking over a bucket of water in stadium physics lab which causes a quantum glitch that allows Blake Bortles to inexplicably turn the ball over four times on the same play.
Colts 27  |  Jaguars 20

Arizona Cardinals at Kansas City Chiefs
The legend of Patrick Mahomes grows as he and the marauding Chiefs complete an amazing comeback, scoring 6 touchdowns and a field goal in the final 57:14 of the game to hold off the upstart Cardinals.
Chiefs 45  |  Cardinals 13

New England Patriots at Tennessee Titans
Old man Tom Brady secretly miffed after Marcus Mariotta uses pre-game chat to tell him that he was his favorite player when he was in 3rd grade. Tom holds off another young buck as the Patriots defeat the Titans.
Patriots 37  |  Titans 24

Washington Redskins at Tampa Bay Buccaneers
Redskins are red faced after QB Alex Smith accidentally walks in on the coaching staff using 3-D printer to try and create a facsimile of Patrick Mahomes. Washington has enough to beat the staggering Buccaneers.
Redskins 27  |  Buccaneers 24

Los Angeles Chargers at Oakland Raiders
Oakland outrage ratchets up sharply after Jon Gruden trades famed Black Hole fan section to the Dolphins for a 4th round pick and a conditional 7th in 2020.
Chargers 36  |  Raiders 10

Seattle Seahawks at Los Angeles Rams
Rams hire new casting firm to fill the Coliseum with actors portraying Rams fans after previous casting company mistakenly sent thousands of actors as Packers fans to their last home game. Seattle makes a show of it, but the Rams get back on the winning track
Rams 31 | Seahawks 26

Dallas Cowboys at Philadelphia Eagles
Cowboys owner and possible mescaline user Jerry Jones angrily claims in postgame interview that the Eagles were jamming the signals from the device that he uses to walk marionette head coach Jason Garrett up and down the sidelines.
Eagles 31  |  Cowboys 17

New York Giants at San Francisco 49ers
Bookshelves immediately pull copies of “How to Play Quarterback The Eli Manning Way” upon discovery the book simply instructs readers to try to stop a subway train with their face. The 49ers win a close game while the Giants scout their sidelines for a potential new quarterback.
49ers 23  |  Giants 21

*Don’t be stupid. Honestly, suggesting a podcast can help clean your laundry might be the dumbest damn thing anyone ever said (with one slight exception*). The very fact I have to put this disclaimer here is proof of you being the problem.

*You know who you are, and you know what you said. 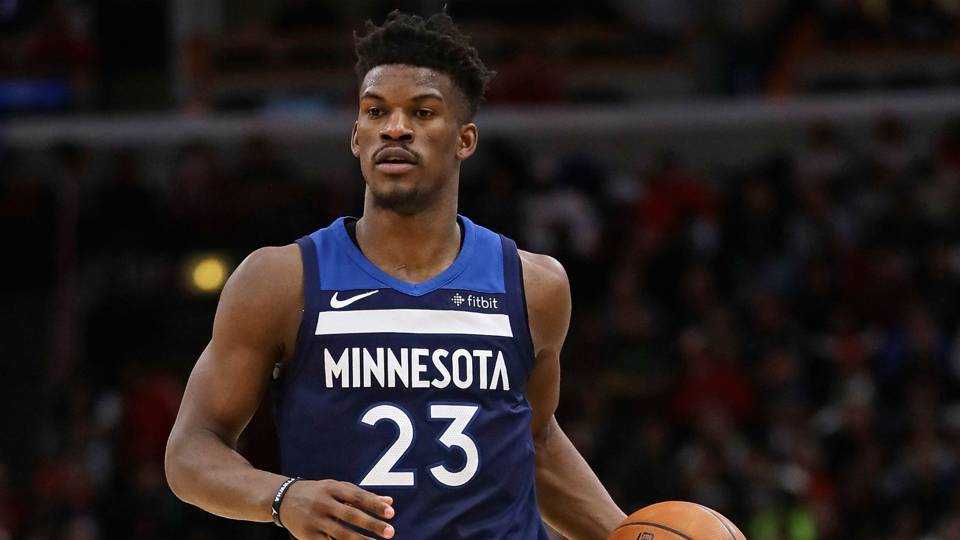 Did The 76ers Screw Up Their Mojo? 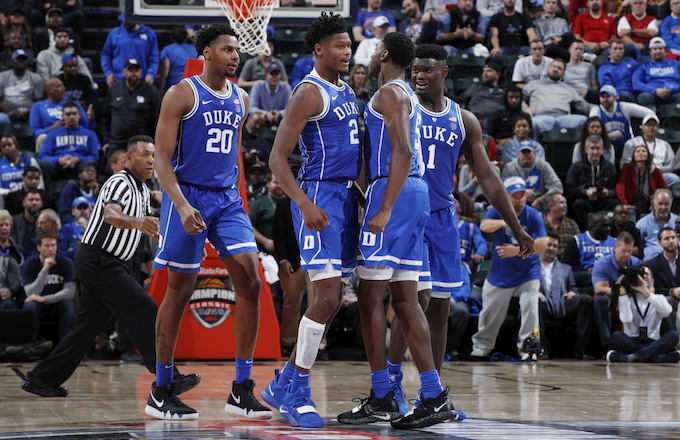