Welcome back to Beautifully Brutal and another week of fighting. This is the weekly article showcasing some of the best knockouts that took place around the world over the past weekend. This week we got a referee saving a concussion, a head kick from hell, a double knockout, a brutal slam and more!

Referee with the Save of the Year

First off, what a slick left hand from Peakuthai to finish off Nakamura, real silky combination.  But the story here is the cat like reflexes from the referee. As Nakamura falls to the ground the ref is given the hand of god as he falls with the fighter to the canvas to lay his hand where Nakamura’s head would eventually land, no doubt saving a concussion. What a damn legend.

WOW. Hugo Paiva gets the award for quickest head kick of the week. In the blink of an eye this fight was over. The opponent had no clue what hit him. Props to Paiva for reading the opening as the hook was thrown, perfect timing. Anytime you see another man fall down like a tree you know they got hit HARD.

Two for the Price of One!

Take a bow, Gou Dakui. After pouring it on his opponent and landing the finishing blow, Dakui wasn’t done there. In an attempt to send the man down to the canvas, he threw a left high kick that connected……but it connected with the referee’s nose. It was a devastating blow. The ref took it well to be fair to him, but what a sequence. It’s a good thing that there are multiple referees at events because I cannot imagine that this guy continued after eating a head kick. If I’ve said it once I’ll say it again, Muay Thai shows always bring the heat.

Look at this absolute showcase of strength from Luan Duarte. A German suplex so powerful that Brock Lesnar would be proud. Thank god Duarte realized his opponent was out after only one GnP strike. This is one of those GIF’s you watch for one hundred times trying to fathom getting man-handled like that. Brutal.

Francis Ngannou has put the Heavyweight division on notice once again after his raw power win over Curtis Blaydes. We’ve all seen it before but it never gets old watching this guy’s muscle being put to use. I mean look at that, it’s devastating. You can just see the force that was put into that overhand right. He is a scary man and 2019 could be the year he makes it back to a title shot.

Oleksand Moisa knocked Keo Rumchan on his ass.  There wasn’t much to this one, but I wanted to include it to show that it doesn’t take much to be sent to dreamstreet. A straight right hand at the end of an exchange spelled the end of the night for Rumchan.

That’s what I got for the best of the week! We’ve got a hell of a fight weekend coming up so next week will be sure to be a big time barrage of broken bones. See ya then! 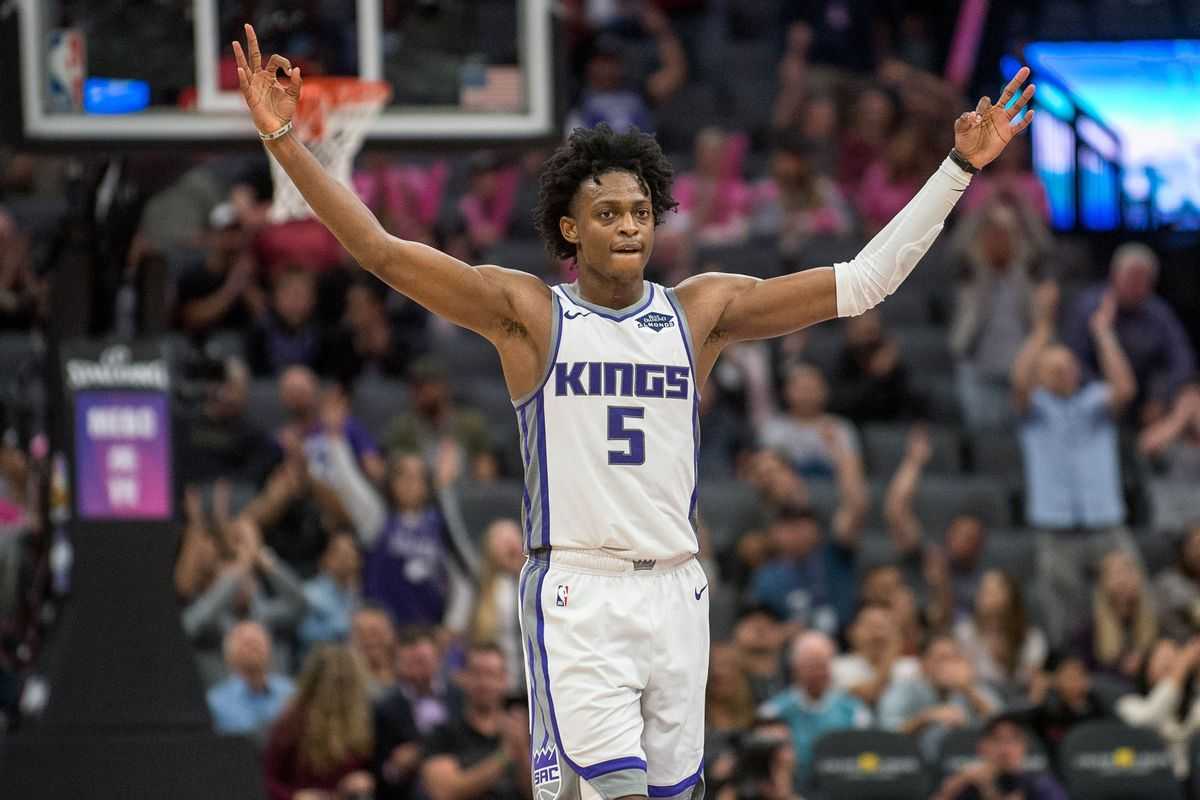 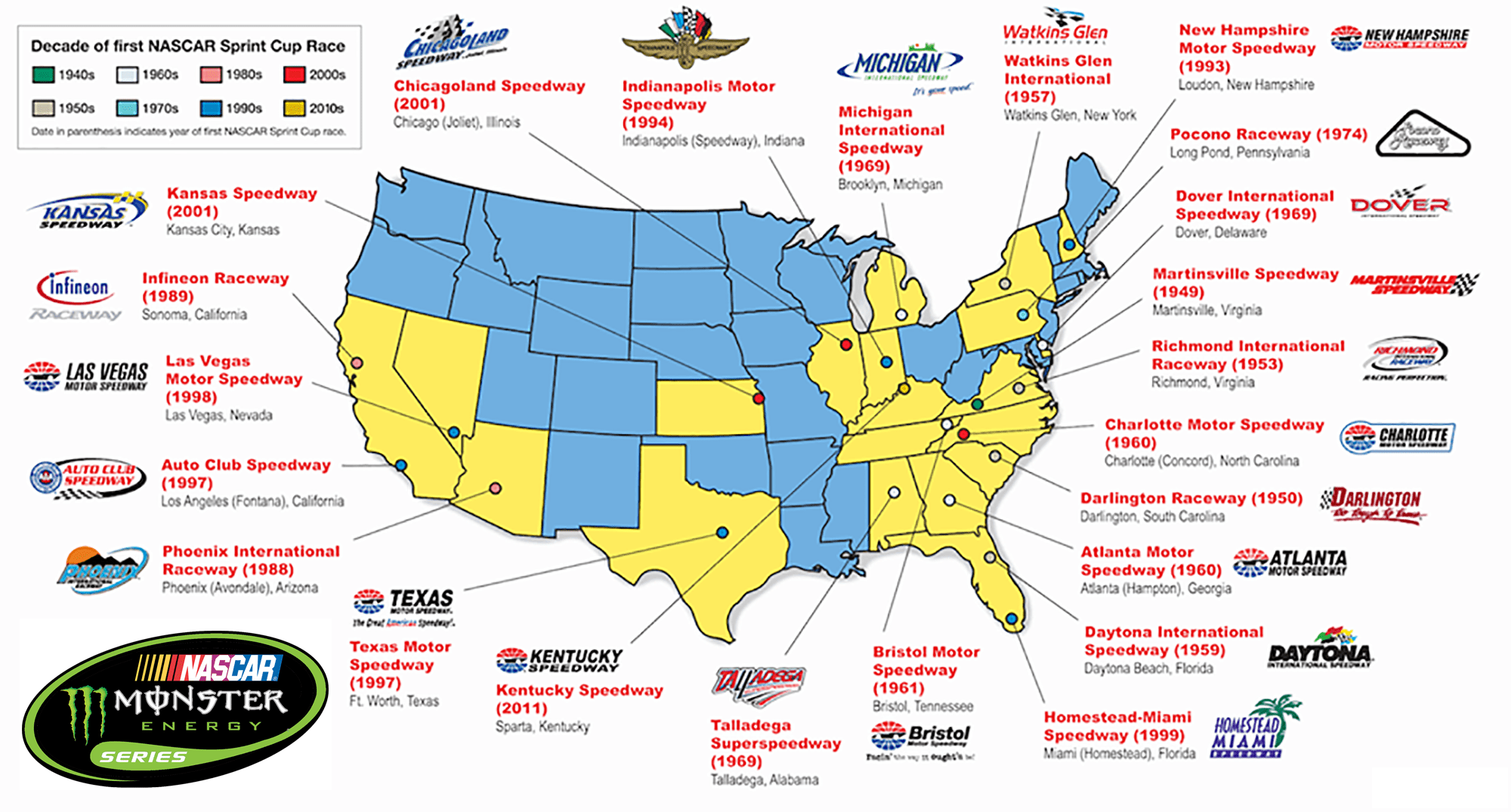