The Capitals Are Not Looking Too Good… For Now…

I’m gonna level with all of you. It’s been a rough start with the 2018-2019 Capitals team. First, we lose our boy Tom Wilson. Then, one of the leaders and anchors of this team, Brooks Orpik goes down, and our defense has gotten worse. Forget that the stats say our defense is actually better than it was last season. No, you’re wrong math.

The first line has been in such disarray that I can’t keep up with how many changes have happened. In the game against Arizona, the first line was Ovechkin-Backstrom-Oshie. That’s a solid line, on paper. But, It just hasn’t seemed to CLICK. Vrana is on the 4th line right now with DSP and Travis Boyd, which makes NO sense at all. Vrana is such a special player but because the Caps can’t muster anything together, it’s almost like Todd Reirden said “well maybe if we throw a speedster with DSP, and put our best goal-scorers on the first line it’ll work.” No, that’s not how this works. I love the Osh-Babe, but he is not a 1st line guy. He’s a second to third line guy.

However, this is just the first quarter of the season. Mark my words on this blog, when Tom Wilson comes back from his stupid suspension. The whole team will be different. Why you ask? Because Tom Wilson is a difference maker on the ice. He instills a sort of fear that enforcers of old had on the ice. When Big Willy steps on the ice, the whole game changes. The other team puckers up, they get scared, and they play fearful. And when Brooks Orpik comes back, the defense comes back. He is as defensive as a defenseman can get. He blocks all shots, he goes on all fours and crawls on the PK to stop shots, and he leads the team on defense. This is just a phase the Caps will break through and become champions once again.

On a side note, I’m not worried about the offense, I’m worried about the defense. We have weapons from top to bottom on offense, on defense, not so much. Kuznetsov was supposed to be a two-way skater, but that’s been in question. Oshie is OK on the defensive front. But, the Capitals need to find a piece or two on defense to repeat as Stanley Cup champions. Maybe go out there and get yourself some defensive forwards or defenseman to help out. If they make a splash and get someone via trade, watch out. The Caps could do what the Osh-Babe said “Back-to-Back, Back-to-Back, Back-to-Back”. 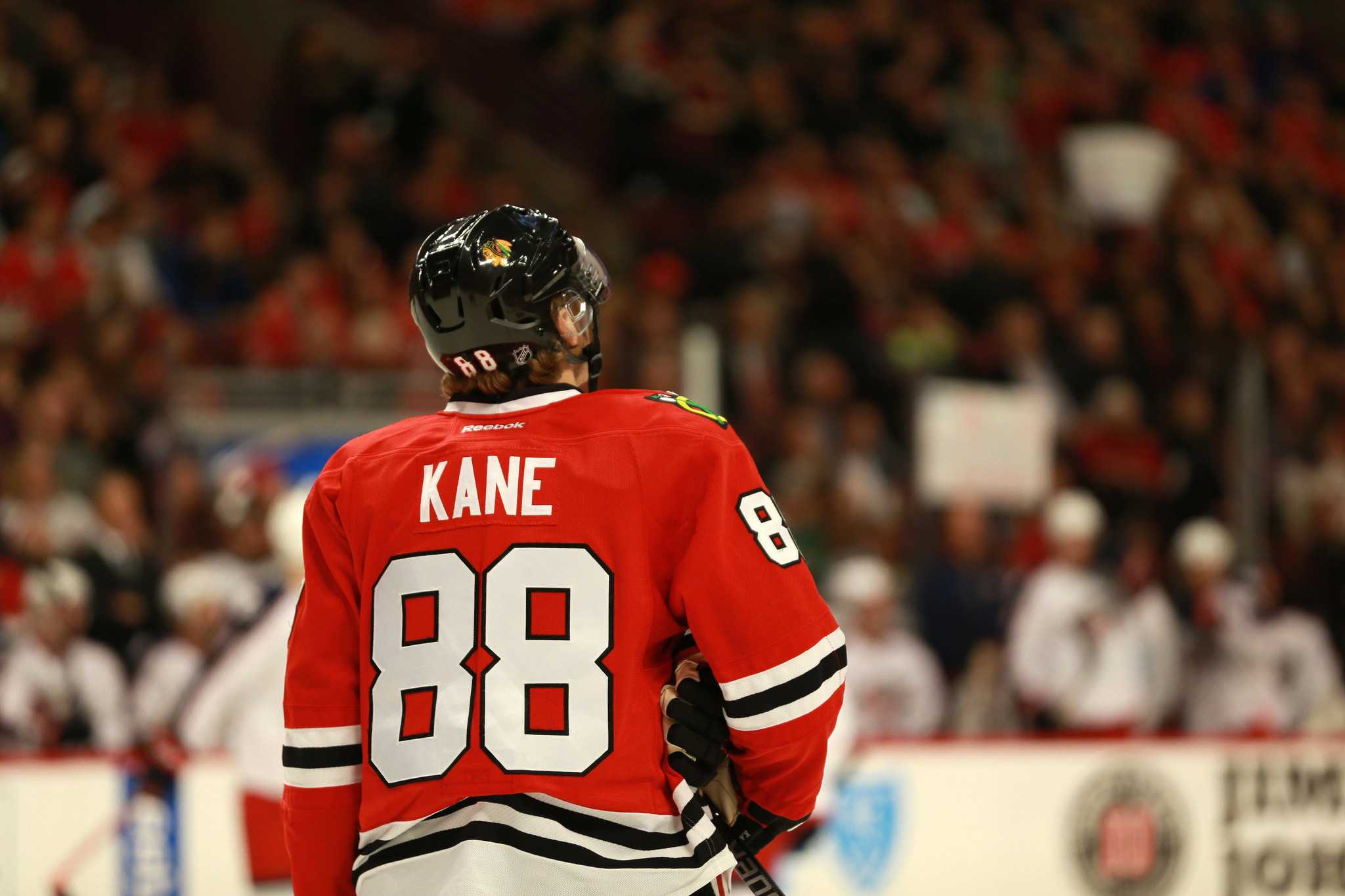 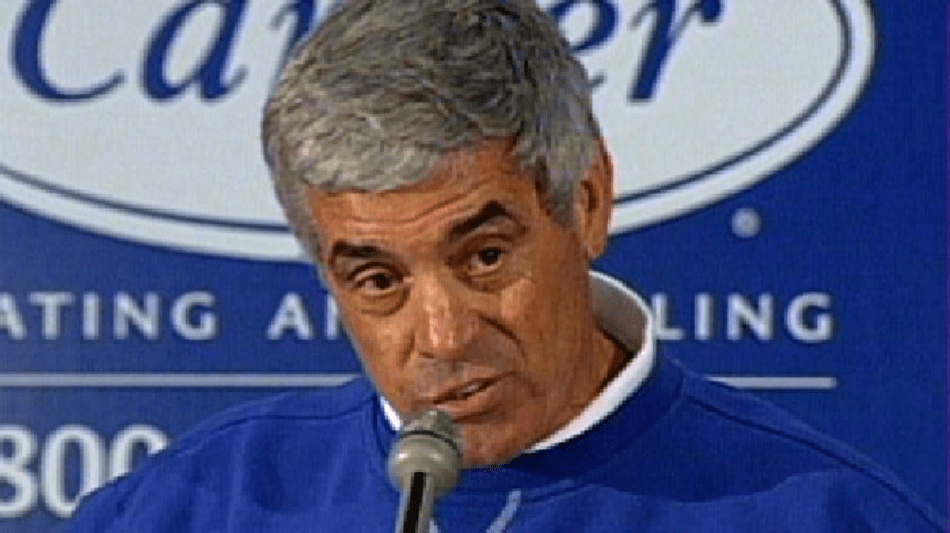