What a week! If you thought that LeBron leaving meant that the Cavaliers would stay out of the headlines, boy were you wrong. Let’s take a look at what has happened to the Cavaliers this week.

The Cavs fired Ty Lue after they started the season 0-6. While I wanted Lue fired in previous seasons, because he was often overmatched against other coaches in the postseason, I felt that firing him this year was actually unfair. The team is terrible and he was actually doing them a favor by losing games. The only way the Cavs will be able to compete long term is to secure top picks in the draft to play alongside their hopeful future PG, Colin Sexton. In an effort to “regain his team” Dan Gilbert made himself look stupid for the millionth time by firing a coach that was all about lessons!

But it does not end there. Not only did Dan Gilbert fire Lue, he also failed to even hire an interim head coach! Larry Drew has said publicly that he is not the interim coach because he wants more money from the front office. I cannot recall this ever occurring in NBA history before this week, but leave it to the Cavaliers to be on the wrong side of history.

The first positive moment of the week was the Cavs winning their first game of the season Tuesday evening. The offense played fantastic and the defense played full of energy. Rodney Hood lead the Cavs in scoring with 26 points. Did the firing of Lue ignite the team? Maybe. But they were also playing the Hawks, who are probably the second worst team in the East only ahead of the Cavs.

After the Cavs win the night before a report surfaces that lovable soup thrower, JR Smith, would like to be traded, because of his lack of playing time. JR Smith tweets that this is untrue and that the team gave him a choice and that he decided to stay……..

JR Smith officially asks for a trade. In reality, it makes sense for the Cavs to trade JR. He can be a rotational piece on a contending team. A contender that trades for him, may also buy him out after the season for only $1 million. That is a bargain for a player that is a slightly above average defender and can catch fire at any moment. He also has no place on the Cavs. The team is young and has a plethora of options on the wing. The team is also not trying to win now, so getting the young guys experience is more important than finding minutes for JR. He is a great guy and was a key part to the Cavaliers championship run, but it may be time to go be JR Swish elsewhere.

The NBA officially announced on Thursday that the Cavaliers would be hosting the NBA All-Star weekend for the first time since 1997. Dan Gilbert recently had the Q renovated, so that they could potentially host this event. So good on Dan for it actually working out. Granted unless they win the lottery and draft a stud, they likely will not have a player in the game, it is still a nice way to create more revenue for the city.

The Cavs also played on Thursday night and in the first quarter it looked like they carried the momentum over from Tuesday’s victory. After the first, they lead by 12. Then, it got ugly. The offense struggled drastically in the next two quarters and they ended up losing the game by over 20 points. Yes, that means in 3 quarters they got outscored by over 30. At least they didn’t give up 90 in the first half (looking at you Chicago).

The Cavaliers have yet to find a head coach, but that wasn’t why they were in the coaching news today. The Cavs are being sued by former assistant coach, Old Man Winter, uhhh I mean Jim Boylan for age discrimination. The Cavs claim they had the option to bring him back to the coaching staff and just decided not to do so. This is also the first time I have heard of such a thing in the NBA and I LOVE that it continues to be the team that for some reason I enjoy watching.

Add in all of this to the fact that Kevin Love had surgery and is now expected to miss 6+ weeks and this was a very odd week for the Cavaliers. LeBron is gone, but the drama is here to stay. 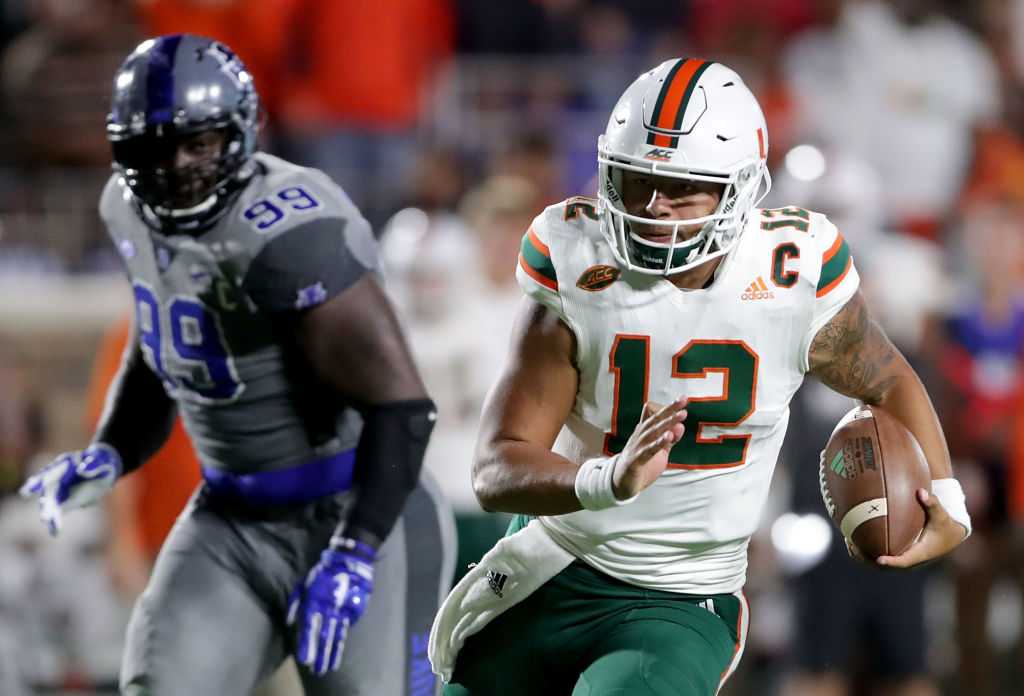 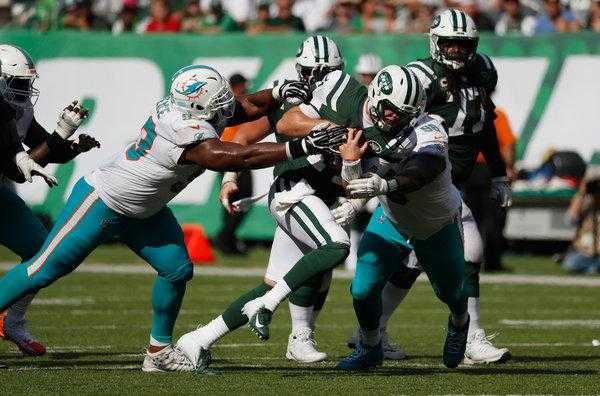 A Very Dolphins vs. Jets Preview