We certainly are in a different time in sports. Back a few years ago, when a player would get released or traded, you really wouldn’t hear anything about it from the player’s perspective. They would get asked about it and just say something PC that would hide their true thoughts about the situation. Nothing would get said about how they really feel because they knew it A) would make them look bad and B) possibly cause a problem for them getting more work. Times are different now and when a player is pissed off and believe they were mistreated, there are endless amounts of green lights in their brains telling them to get everything out in the open.

Take Demaryius Thomas. Demaryius was a great player for the Broncos. He helped take them to two Super Bowls where he was part of a team that won one of them. A real pros pro kind of guy. He gotten a bit older, a bit slower and his contract wasn’t one where Denver wanted to pay a player like that big time money. Plus, they drafted new, younger guys that they think can take his place sooner than later. He was traded last week at the trade deadline for a late round pick to the Texans. This happens all the time in sports. Nothing new here. In his first game with Houston he actually played the Broncos and they showed him how they feel about what he did for them.

The guy was major fan favorite of Broncos Nation. Stuff like this doesn’t just happen for anybody. So, you think everything is fine with Demaryius and the Broncos. You think Demaryius understands the nature of the business and everyone understands where everyone is coming from and everyone wishes each other the best in the future.

Demaryius did an interview and held nothing back in framing exactly what happened between him and the Broncos administration specifically head coach Vance Joseph and GM and Mr. Denver John Elway. There’s a lot here, but be a good reader and read it.

Sorry if that wasn’t in the exact order that it should have been. I feel like the crew from the movie The Post who’s frantically trying to put together the 4,000+ documents together before print time. Fortunately, this is only football and not America’s mistakes in dealing with Vietnam.

Ultimately, this means nothing going forward for both entities. Denver will start rookie Courtland Sutton and hope he can fill the shoes left by Thomas and Demaryious will get to play on a contender this year. He had a pretty good game against his former mates on Sunday. New scenery has a way of making guys faster and crisper. I’d say this looks worse for Elway and the Broncos because it appears, and I have no reason to doubt him, that the team didn’t want to listen to one of their veterans players on possible ways that the team could do better. This wasn’t LeBron stepping in and undermining a coach and having them fired, again. This was a player who knows a thing or two because they’ve seen a thing or two giving input on how to make the team perform better and they wanted nothing to do with it. Their minds were made up on what they were going to do with Thomas come the deadline and that was that.

The Denver faithful who love Thomas are going to have to do some mental sorting out because it looks like John Elway didn’t want to hear anything from Thomas. Not making him a captain when guys on the team voted for him is a bad look. Oh well, Elway is pretty much Teflon in Colorado so this won’t really hurt him, but striking out at QB for the past few years since Peyton will sting more and more. 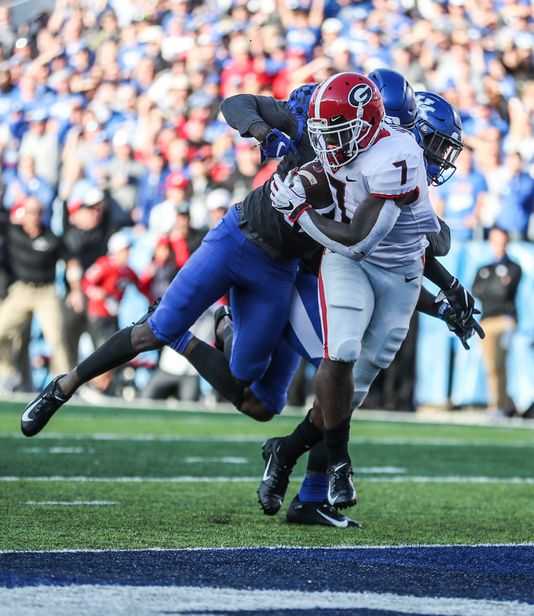 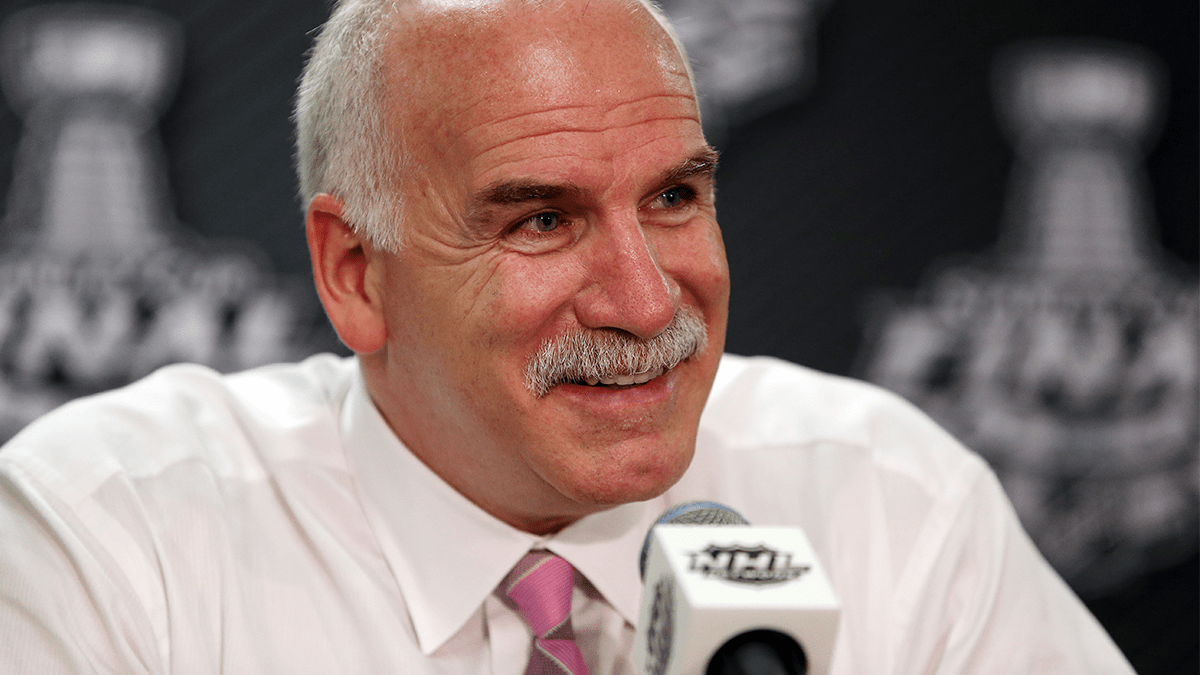