Kyrie Irving is a man of many talents and many more questions. He is easily one of the most exciting players in the NBA. His electric finishing combined with probably the best handles in the league make him an instantly like able and entertaining player to watch. Although that image of the clutch, cool-headed skilled player is shattered whenever he opens his mouth. His most recent gaff being shouting out “F**K thanksgiving” after a loss the night before turkey day. But this is only the latest outburst in a long line of truly strange opinions and conspiracies, which led me to one of my own. Is Kyrie Irving real?

“This is not even a conspiracy theory. The Earth is flat. It’s right in front of our faces. I’m telling you, it’s right in front of our faces. They lie to us. What I’ve been taught is that the earth is round. But if you really think about it from a landscape of the way we travel, the way we move and the fact that, can you really think of us rotating around the sun and all planets aligned, rotating in specific dates, being perpendicular with what’s going on with these ‘planets’?”

Kyrie’ s idea that the world is flat doesn’t reflect well on that good ole Duke education. It’s quite frankly the single dumbest conspiracy theory I have ever heard. Spoiler alert: we’ve known the earth was round for over 2000 years. But maybe he skipped that course at Duke or maybe they don’t cover the basics under Coach K. But whatever Kyrie did do, either at Duke or in Cleveland it fried his brain. Kyrie’s inability to even contemplate that the earth and the rest of the planets in our solar system are orbiting the sun led me to a new truth. Kyrie Irving isn’t real.

You can’t be serious…

But I am. Now follow me here I’m not saying Kyrie Irving doesn’t exist. That this is some Chris Angel mind freak show gone wrong. Or that he’s secretly Sasha Baron Cohen pranking us all by winning a NBA finals against the Warriors. I’m saying Kyrie’s a troll, the biggest, baddest troll on the internet. Kyrie’s “wokeness” is all a clever marketing ploy to make him stand out. Think about it he was stuck in Cleveland, a marketing hell hole unless your a once in a generation talent like Lebron James. Speaking of that generational talent who came back to Cleveland and put Kyrie in his shadow, something he clearly did not like. He then moves to Boston and starts spouting out conspiracy after conspiracy. Coincidence?

Look, maybe I’m crazy but Kyrie had to make himself stand out and as Kyrie would say do your own research… He’s arguably a border line top five point guard in the NBA, in a weak east that just lost is indisputably best player in Lebron James on a team that preformed arguable better without him. So I’ll ask you again is Kyrie irving even real? 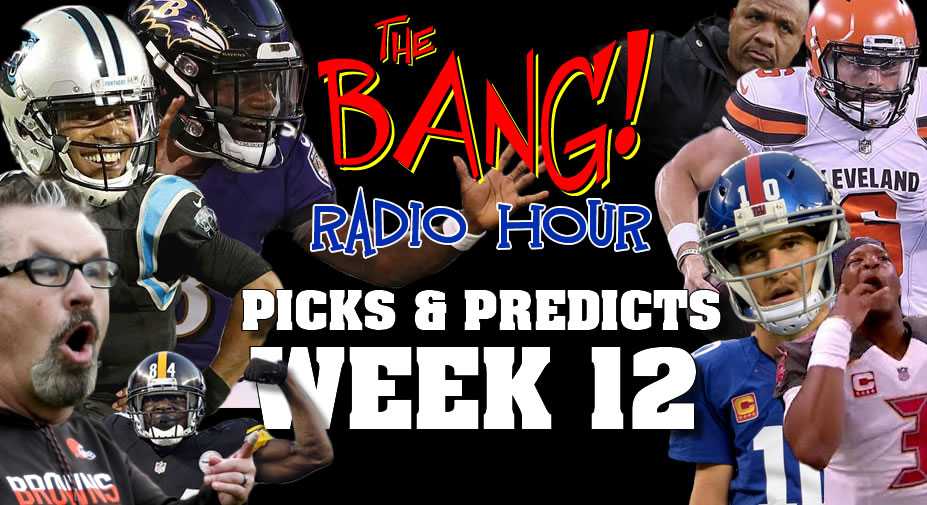 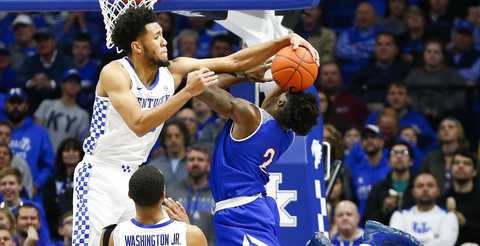