In the world of modern sports, “parity” and “competition”are discussed heavily. The Warriors “ruined basketball” by creating a dynasty. But another team is often overlooked when it comes to ruining their respective sport: the Alabama Crimson Tide. With the College Football Playoffs kicking off soon, I believe it is time to expose this man for ruining this once beloved sport.

Doesn’t let anyone else win

Nick Saban has six national titles, which is tied for the most with Bear Bryant. Bear won his championships over an 18-year period. Nick has won all six of his over an unheard of 15-year period, and is in position to take the record this year. No other active coach has more than three, and those three belong to the saint of a man that is Urban Meyer, who has never done anything wrong. Couple this with winning five championships in the last ten years alone, and it becomes clear Nick Saban does not want any other coach to feel the happiness of being on top of the College Football world.

Takes all the best recruits

During the last ten years, Alabama has never fallen below number five in recruitment rankings, and was ranked number one a ridiculous seven times in a row from 2011 to 2018 (according to 247Sports.) With huge names such as Derrick Henry, Landon Collins, Julio Jones, Calvin Ridley, CJ Mosley, and Alvin Kamara (yes, he went to Alabama before transferring,) Nick Saban absolutely refuses to give any other coach a chance to get the best players.

Almost every D1 athlete aspires for one thing: to show the country how good they are, and make millions to provide for their families. Unfortunately for them, Nick Saban bred players have taken that glory from countless hardworking players. Nick Saban has produced 22 first round draft picks at Alabama. As opposed to players who worked hard their whole college careers to get to the NFL, they had their spot taken by spoiled Alabama players. Luckily for these non-Alabama players, going earlier in the draft most likely means going to a worse team, so these Alabama players will know how it feels to be treated like Alabama treats their opponents.

Does not show loyalty to his players

Jalen Hurts was a starter as a true freshman in 2016, and compiled a 25-2 record during his first two years, with losses only coming during the Iron Bowl and the 2017 National Championship. Then, during the 2018National Championship game against Georgia, Saban pulled Hurts at halftime to put in the true freshman Tua Tagovailoa. So what Jalen went 3/8 with 21 passing yards and 47 rushing yards? This is supposed to be your guy, Nick. The old proverb goes “if you have two starting quarterbacks, you don’t have one,” and you spat in the face of that coach. Roll with your guy, and hope he figures it out.

Around Tuscaloosa, people have the audacity to call this cruel man “Saint Nick.” After all of the reasons I just gave, would the Crimson Tide faithful still feel comfortable calling him that? In addition to that, Saban is one letter off from “Satan.” I am not necessarily calling this man the devil, I’m just staying woke and connecting the dots. 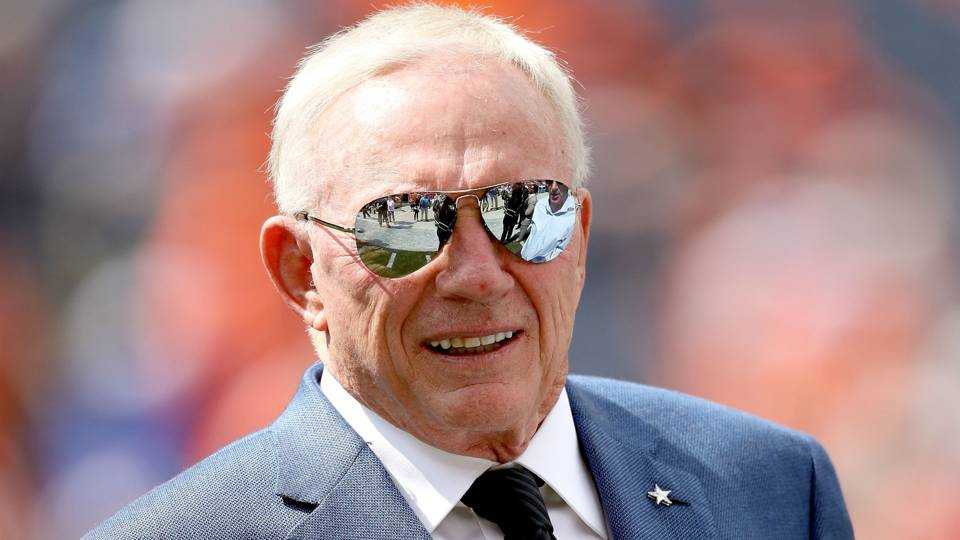 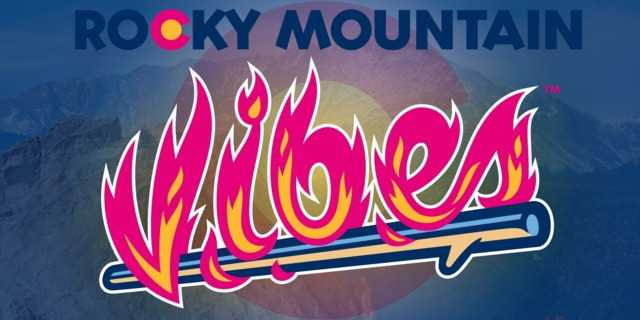 What to Expect from the Rocky Mountain Vibes