Have The Lakers Put It All Together?

What a night for Los Angeles and even though I’m over 2,000 miles away, I’m just as excited as you all are. The 10-3 Portland Trailblazers visited the King and his Lakers last night in the City of Angels. The Trailblazers have been extremely convincing this year so far behind the dynamic duo of Damian Lillard and C.J. McCollum. The Lakers ended up winning 126-117 in  a barn burner as LeBron cracked the top 5 in all-time scoring.

It was a total team effort, but who could ignore what the King did last night as an individual? He finished with 44 points, 10 rebounds, and 9 assists. He would’ve had the triple double if it wasn’t for Brandon Ingram airballing a three in garbage time. McGee finished with 20 points, Ingram finished with 17, and Caldwell-Pope finished with 13. The Lakers deservedly won this game by obtaining more fast break points, less turnovers, more points in the paint, and more rebounds. They also shot 47.3% from the field, 46.9% from behind the arc, and 88.5% from the line.

Adding onto the stat line from earlier, LeBron was extremely efficient while doing so. The King shot 13-16 from the field, 5-6 from three, and 11-13 from the line. That being said, he finally entered the top 5 in all-time scoring, and it’s been a very long time coming but evident it would happen. Passing the great Wilt Chamberlain, James currently sits at 31,425 total points. Next in line is the second greatest player of all-time, Michael Jordan sitting at 32,292 total points. At the pace he is going, LeBron will pass Jordan in total points by the end of January, then work on passing Kobe Bryant for third all-time next season.

The Lakers have won their last 4 games, and just before playing the Timberwolves, they brought Tyson Chandler back home. He’s been a great addition so far for defensive matters. He embarrassed Karl-Anthony Towns in the post. Towns challenged Chandler in the post, but looked like a child as he couldn’t move Chandler even an inch multiple times. A few games later, he comes up with a game winning block against the Hawks. It’s proven to be a genius addition so far as the Lakers look more and more comfortable playing together. When they do put it all together in about mid-season, they’re gonna be a scary team to play as they could be able to compete with anyone in the west other than the Warriors. However, it looks like the Warriors could potentially be falling apart from the inside, so I won’t count them unbeatable just yet.

The next three games consist of the Magic on the 17th, the Heat on the 18th, and his return to Cleveland on the 21st. Three very winnable games and games that they should win with no problem. Out of their next 9 games, they should, at most, lose 2 games. The toughest competition in the next 9 games is Utah and a Nuggets team that has cooled down over the past few weeks, losing their last 4 games. Buckle up Los Angeles, this roller-coaster is about to start getting crazy as the Western Conference and the Lakers continue to prove who will be around to play when summer of 2019 begins. 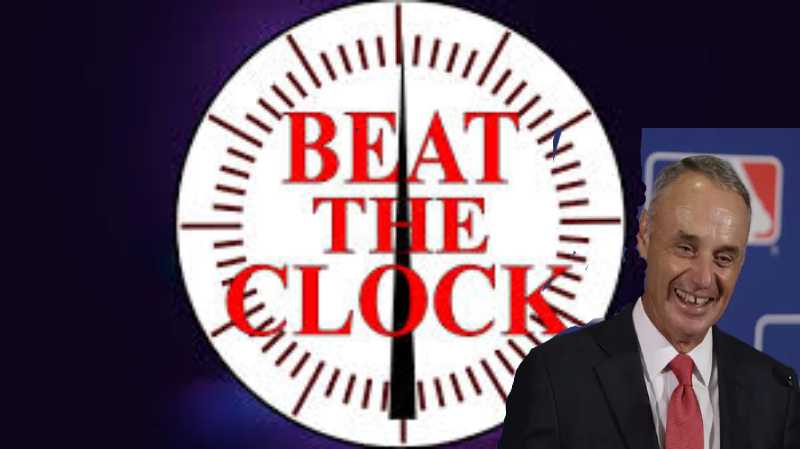 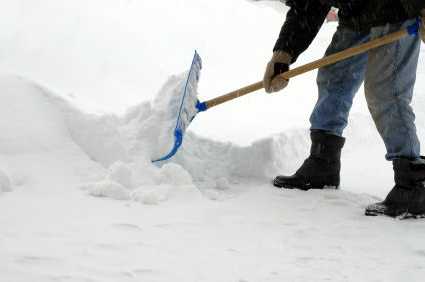