Brooks Orpik has undergone successful arthroscopic knee surgery. That’s great. Except it really isn’t. Orpik is going to miss 4-6 weeks to recover from surgery. This is not good a Caps defense that is MIGHTILY struggling on defense currently.

Orpik’s defensive skills are without a doubt top tier on the Capitals team, and he truly shows his defensive skills on the Penalty Kill where he literally is on all fours like a German Shepard and becomes basically a second goalie. He’s been out since October and has been replaced by Jonas Siegenthaler and Madison Bowey in the lineup, which is not ideal, but not horrible.

Now that Orpik is out, the defense is going to rely on Niskanen, Carlson, and Kempny. I say these three because they are the only ones who can play some resemblance of defense. Niskanen is a solid asset on defense, Carlson is OK on the defensive side of the puck, and Kempny is similar to Niskanene defensively. However, Orlov, Bowey, and Siegenthaler are my concerns on defense. Orlov is an offensive defenseman and can’t not turn over the puck. Bowey and Siegenthaler are young and have a tendency to make young mistakes. They need to step up in order to fill what Orpik left behind.

On top of Orpik, Oshie and Kuzenstov are still out and Holtby just came back from an upper-body injury. This Caps team is ailing like the Redskins O-Line and Alex Smith. There are lots of key injuries to guys who can play solid defense and losing them now is not the best thing that has happened to them. Oshie is one of the better two-way players on the Caps, and Kuznetsov is a solid two-way player, but hasn’t quite developed into the two-way player everyone thought.

Just to give you all an idea, the Caps in the past 5 games have given up 15 goals and have scored 15 goals. Their  is 8th highest in GA with 66, but are the 11th highest in GF with 67. This shows that they score just about as many goals as they give up, which is not an ideal stat to have. On top of these stats, their GA/GP is 8th worst in the league at 3.30, their PK% is 3rd worst in the NHL at 73.3%, and their SA/GP is 12th worst in the NHL at 32.3. This team needs help on defense BAD. The offense has never been the problem, it’s the defense. If they don’t pick up the defense, like I’ve said before, they’re going to have a hard time repeating as Stanley Cup Champions.

The Caps need Orpik back ASAP because he is the defensive leader of the Capitals, and when he’s on the ice, their defense is by far better. So please Brooks, come back in 4 weeks, we need ya Batya. And to Orlov, stop turning every puck over on defense. You’re killing me. 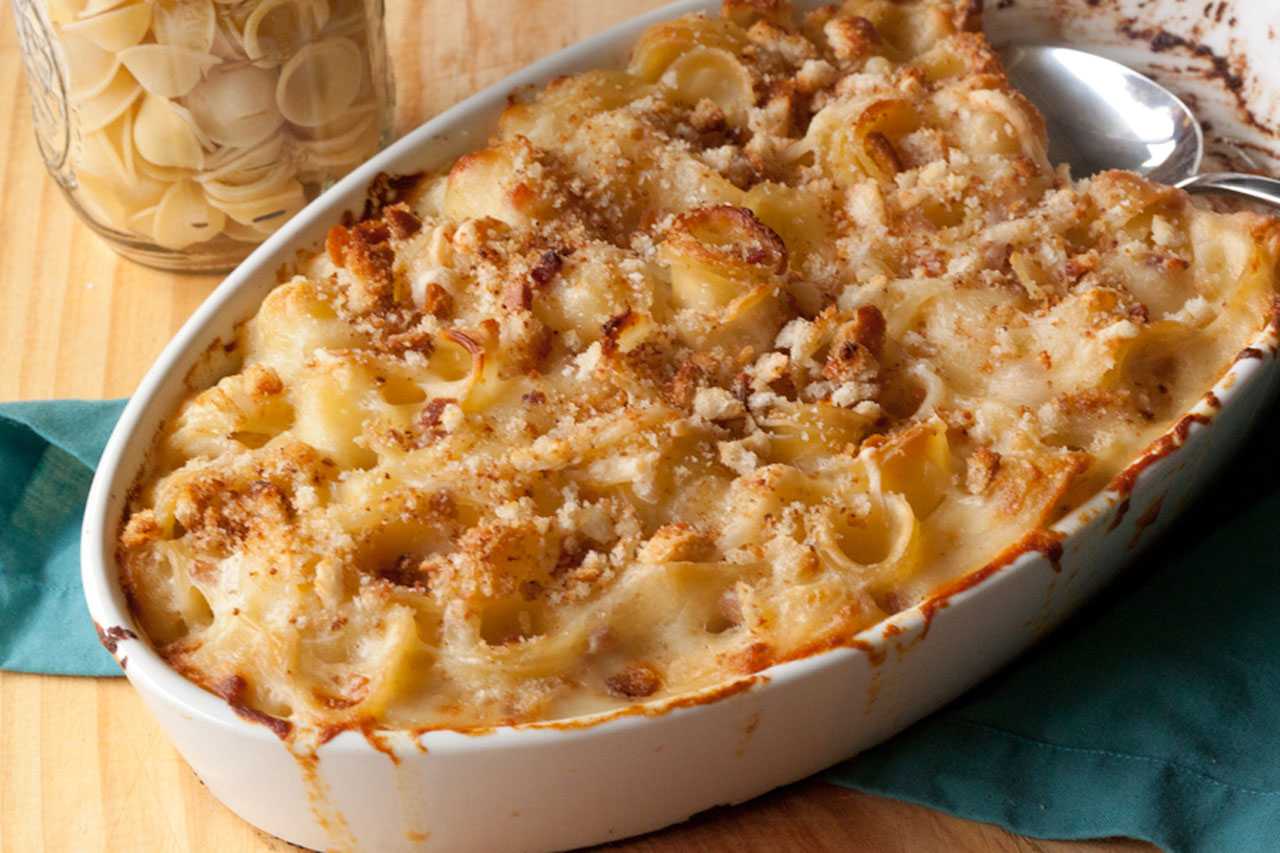 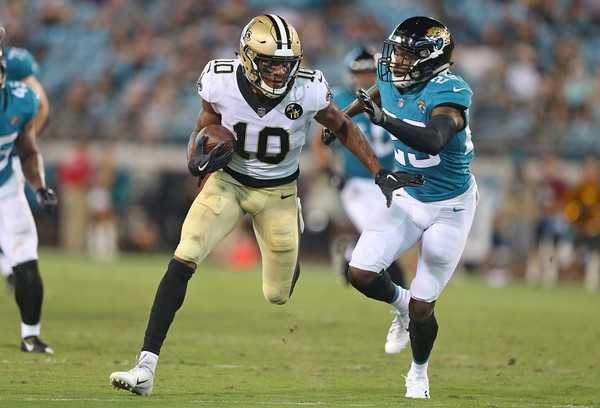