What a friggin week this has been for the Miami Dolphins. I’d love to say that these aren’t your father’s Dolphins, but I’d be lying because these are exactly your father’s Dolphins. Yep, these are the Dolphins that we all have grown to love. A team that even after a victory, which brought them to 5-4, was talked about all week for some of the stupidest, easily avoidable, somehow can only happen to the Miami Dolphins reasons that you can come up with. Now, they have to go on the road to Green Bay to play Aaron Rodgers and the rest of the little Aaron Rodgers.

What Happened This Week

We, the sports loving people, love to use a list to act as a graphic organizer.

I didn’t throw in there that Miami is currently dealing with several injuries across both their lines and also their QB because that’s been an ongoing problem. To the untrained eye, this team is a mess and they’re going to get rolled by the Packers in what might be a frozen tundra at Lambeau Field. Perfectly reasonable thing to assume given that the Dolphins have a lot of trouble scoring points and Rodgers is pretty good at scoring points. But if you know anything about the Dolphins, all these things going against them is exactly why they will hang around in this game when they should be get stomped and buried by halftime.

The Packers have the 11th ranked passing attack while also having the 19th ranked rushing attack. That’s sort of down compared to Rodgers led Packers teams of the past. Green Bay has had some good moments this year but they currently are 3-4-1. I think we all know the Packers are a one trick pony where everyone knows the trick and that’s Aaron Rodgers. Rodgers needs to play well or that team doesn’t win to often. Seems like this year, that the Packers need Rodgers to play out of his mind for them to win. They’re coming off two straight losses, yes they were to the Rams and Patriots, but still losses, so it’s possible they’re in a tailspin. We all know that the Packers can easily be on the verge of an implosion due to Rodgers hating Mike McCarthy as much as he does his family. One more loss and a knock down drag out brawl between Rodgers and McCarthy is is imminent.

The key to this game for Miami is they’re defensive line. Last week, Cam Wake woke up and got two sacks while interior linemen Akeem Spence got two himself. They need to take that mentality to Wisconsin and not just pressure the not as usually mobile Rodgers but actually bring him to the ground. I have visions of the rush getting to A A Ron and he somehow squirts out of it and finds some weird receiver no one ever heard of who’s wide open for a big gain. That can’t happen because Miami’s offense is just about awful, so the defense has to lead this team.

The Dolphins have no good reason to be able to hang with a team like the Packers. Injuries and all the other ridiculous things that have gone on with this team lately should just about KO this squad for the season. But in my best Teddy KGB voice, this group has alligator blood, can’t get rid of them. Miami keeps this game close but ultimately fall to Aaron Rodgers and the rest of cast flunkies. Final Score- Dolphins – 23 Packers – 31 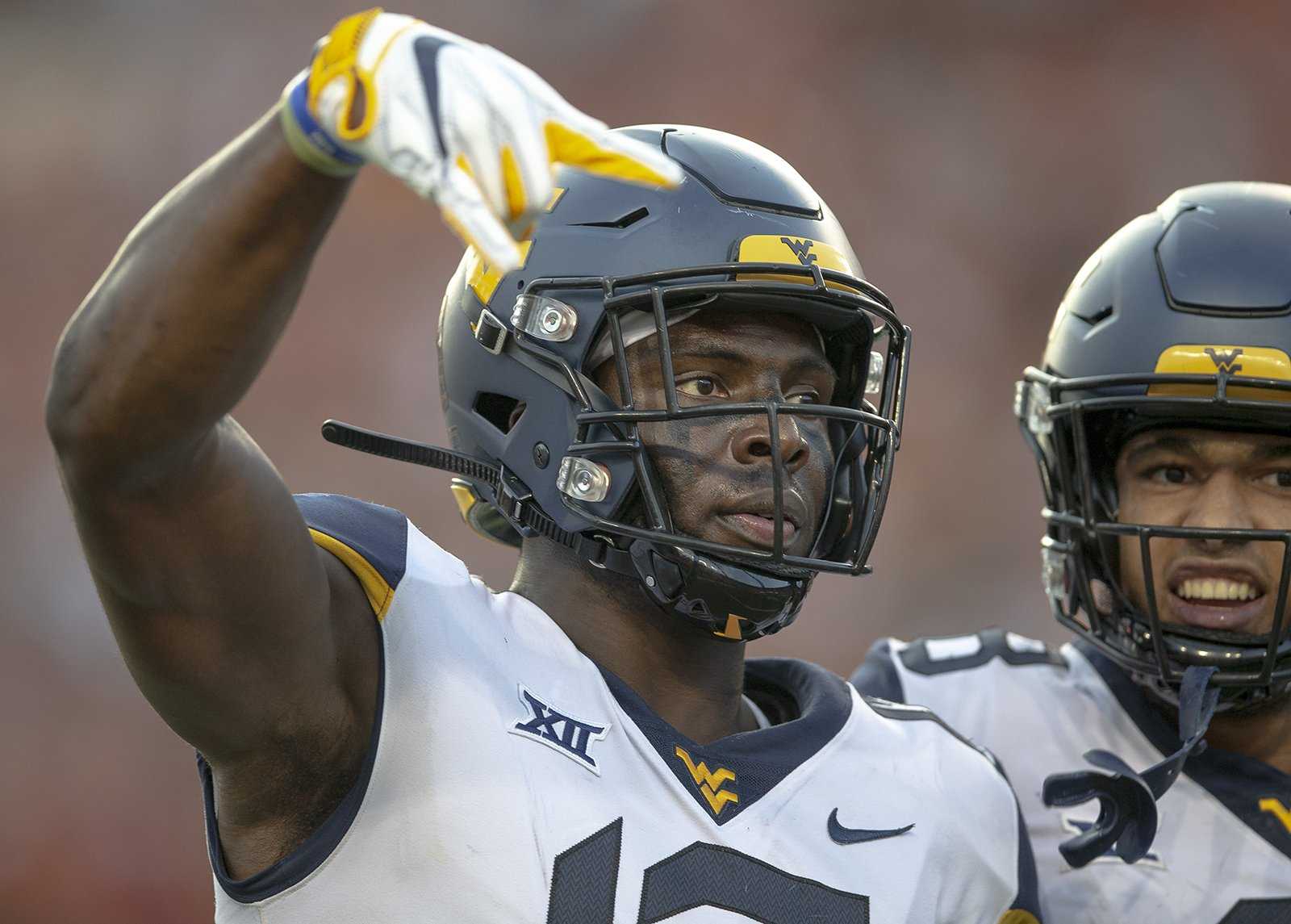 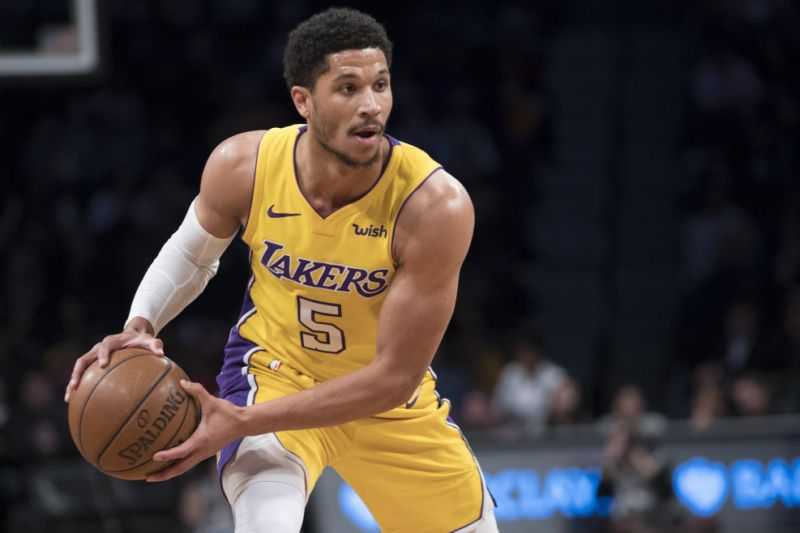