If the NBA Regular Season ended today, De’Aaron Fox would win the Most Improved Player Award without question. However, the regular season isn’t a sprint, it’s a marathon and this will be a long, intense race.

Fox has almost single handily won the Kings ten games this season. They sit at 10-10 which is a lot better than where most thought they would be a quarter of the way through the season. Fox has also improved on almost every stat in basketball. He bumped up his ppg from 11.6 to 17.5. He bumped up his apg from 4.4 to 7.5. Last year, he shot .307% from behind the arc, but is shooting .381% this year. Last year, he shot .412% from the field, but is shooting .471% this year. He will also be starting every game this year, unlike last year. Not a lot of players can improve that much, that quickly in this league, which makes it very impressive. Fox is now the center piece of the rebuild in Sacramento.

What a story this kid, Josh Richardson is. The Tennessee product was drafted by the Miami Heat with the 40th pick of the 2015 draft. His first three years, he was thought of just a role player, but this season, he’s starting to turn some heads. For his career, he averaged 11.3 ppg, but this year, he is averaging 20.5 ppg. Richardson also bumped up his apg, and rpg. However, most impressively, he is shooting 42% from behind the arc.

Battling injuries his first four years in the league, LaVine has revived his career and blossomed into something great for the Bulls. He was drafted by the Twolves with the 13th pick back in the 2014 draft. He was then traded to the Bulls last year where he sustained a knee injury after just 24 games. The former Arizona star has returned this season with a bang. He brought his ppg up nine whole points from 16.7 to 25.7. LaVine is also averaging more assists and rebounds per game. Look for him to improve even more as the Bulls keep rebuilding.

Son of the NBA great, Tim Hardaway, Jr is looking to follow directly in his father’s footsteps with his play so far this season. Hardaway has been a consistent performer in his first five seasons, but this is the first year that he has average over 20 ppg.  His second highest average was 17.5 from last year and is up to 22.2 ppg this season. Because of him, the Knicks are not as bad as most thought they would be.

There are many more players that could have been put on this list, but these four guys are the front runners so far this year. As the season goes on, expect this list to change, but not change too much. That being said, if he keeps up this level of play all season, De’Aaron Fox is without question the most improved player and will win the award. 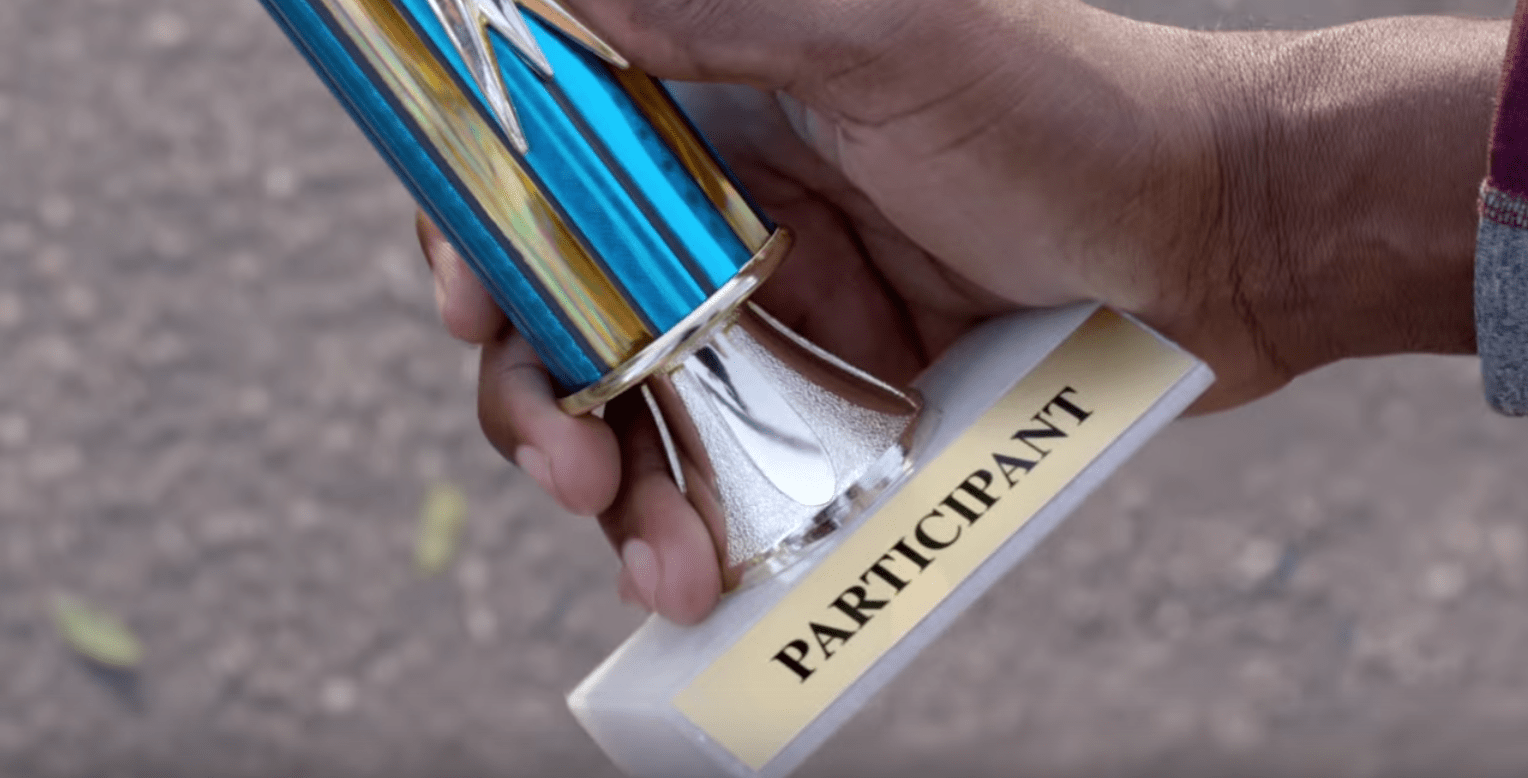 Today’s Sport Parents…YOU are the reason for participation trophies. 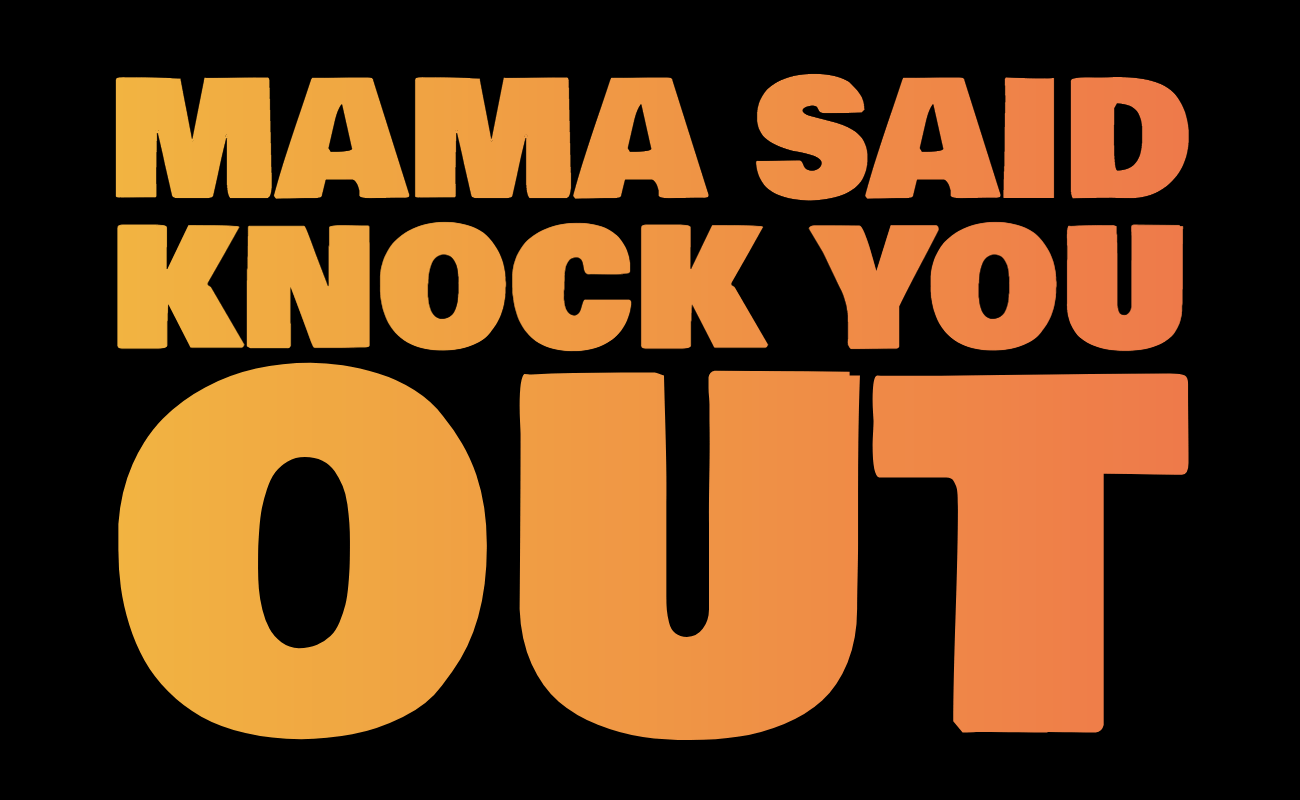