After Kevin Harvick clinched his Championship spot with a win at Texas Motor Speedway Sunday, Nov. 4, NASCAR issued the No. 4 Stewart-Hass Racing team an L1- level penalty. According to the NASCAR rule book, an L1 penalty is stated as follows;

During the post-race tear down at the NASCAR Research & Development Center, inspectors discovered an alteration in Harvick’s spoiler. According to Section 20.4012 of the NASCAR Rule Book, spoilers must be used exactly as supplied from the manufacturer and not altered. This penalty has major implications for Harvick and the No. 4 team in the Monster Energy NASCAR Cup Series. 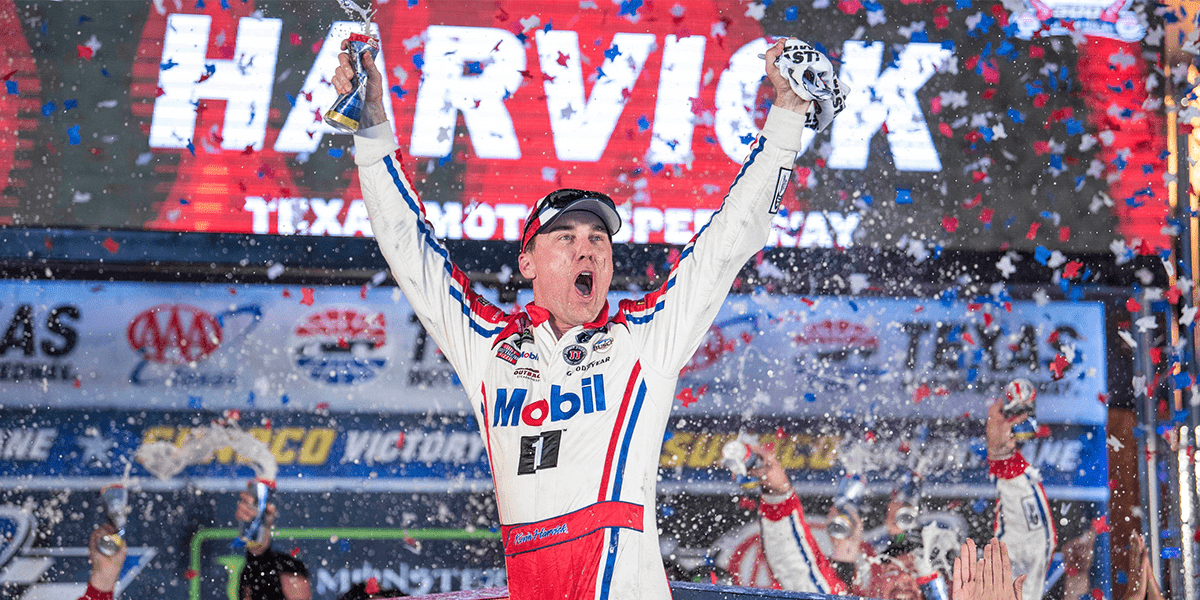 As a result, Harvick now loses his automatic qualification spot in the Championship race in Miami, Nov. 18. He has also been docked 40 driver points as well as the No. 4 team losing 40 owner points. Harvick will now enter this weekend’s Round of 8 finale in Phoenix, 4th in the standings among 8 playoff drivers. He is only 3 points above the cutoff line and if there is a tie for the final spot, Harvick will not be able to use his win in Texas as a tiebreaker.

While Kyle Busch and Martin Truex Jr. already appeared as clear favorites for the two remaining Championship spots, Harvick losing his qualification spot could potentially change a lot. This is big news for drivers such as Kurt Busch and Chase Elliott who appear to have another solid shot at earning their spot this weekend. Unfortunately for Kurt and Chase, ISM Raceway in Phoenix is Harvick’s best track where he already holds 9 wins, more than any other driver. 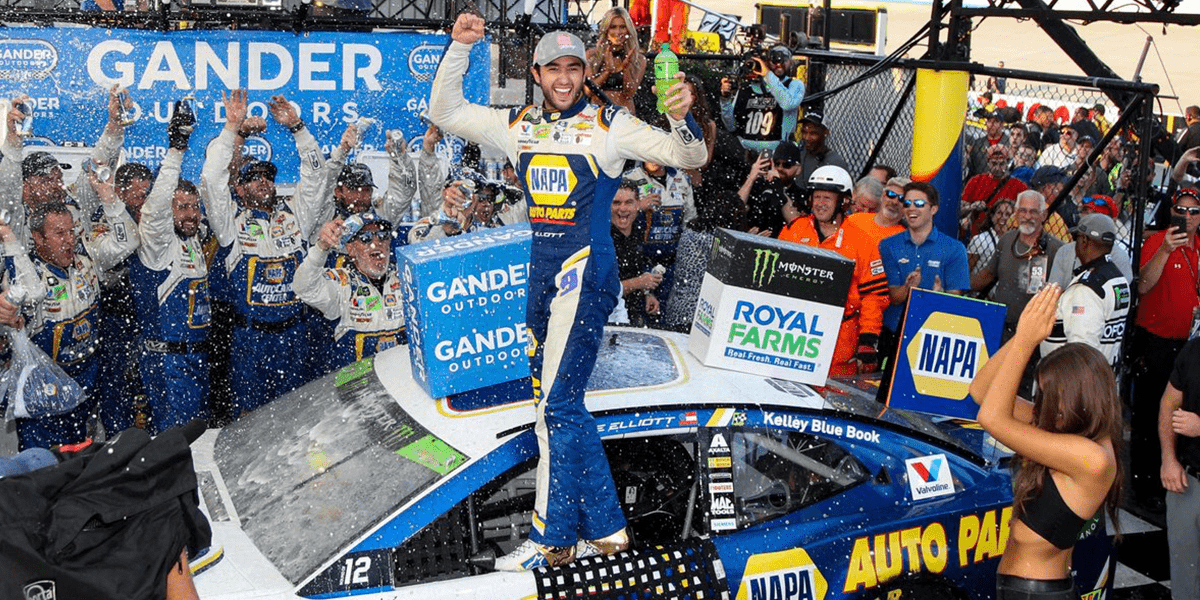 To matters even more interesting however, Stewart-Hass Racing No. 4 crew chief Rodney Childers has been suspended for the remainder of the season as well as car chief Robert Smith. Childers has been fined $75,000 as well. Stewart-Haas Racing production manager, Tony Gibson, has been named as Harvick’s interim crew chief and Nick DeFazio as the interim car chief.

“We work tirelessly across every inch of our race cars to create speed and, unfortunately, NASCAR determined we ventured into an area not accommodated by its rule book,” Zipadelli said in the SHR statement. “We will not appeal the penalty. Instead, we will direct our immediate focus to this weekend’s event in Phoenix and control our destiny on the race track.”

The No. 4 Harvick team wasn’t the only ones penalized however. For another L1-level infraction, the No. 12 Penske Team crew chief Jeremy Bullins was fined $50,000 as well as car chief Kirk Almquist being suspended the remainder of the season. No. 12 driver Ryan Blaney lost 20 driver points and the team lost 20 owner points. 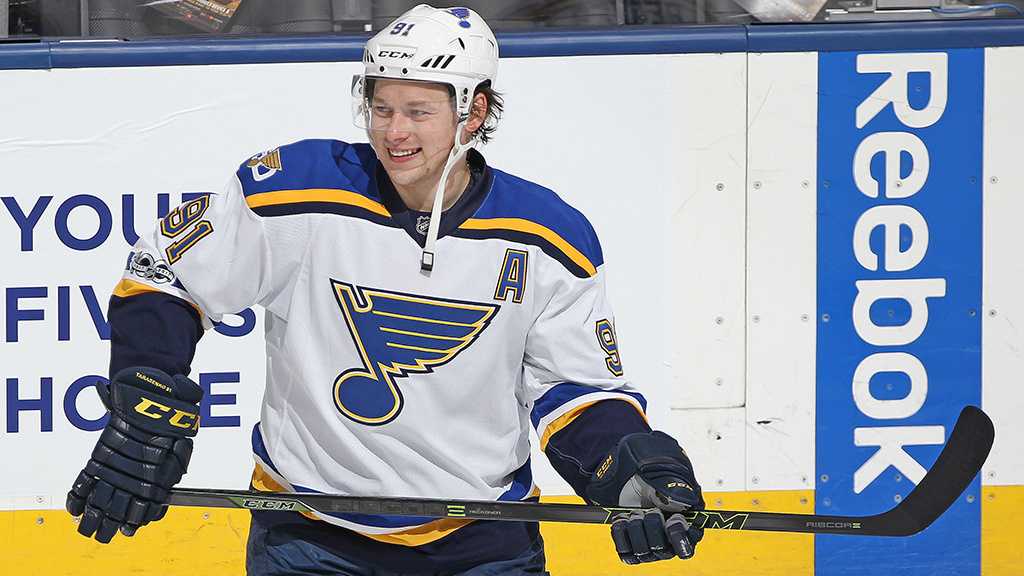 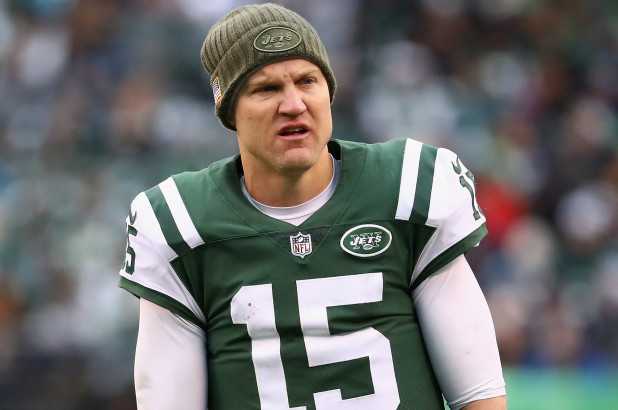