I believe most fantasy players can agree there is “that one guy” in the league that you just can’t stand. “That one guy” can be lots of guys, it may even be you or me. Let’s take a look at who “that guy” can be.

“That One Guy” Who Has the Player You Want to Add 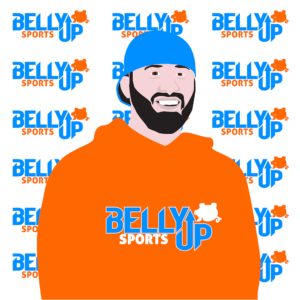 There’s nothing worse than when an unknown or unsuspected player has a breakout game and you look for him on the waiver wire only to find he’s already on someone else’s team. It happens with that one guy who always seems to be just ahead of the curve, waiting for the player he picks up to have a breakout game for a potential trade or a great piece to add into their fantasy team. This is probably the same guy who is consistently at the top of the roster moves list and the one who is constantly adding and dropping players before their games to see how they perform. This guy is really just trying to improve his team, but when he beats you to the punch on a player you really want, it can be very irritating.

“That One Guy” Who Drafts His Favorite Team’s Players 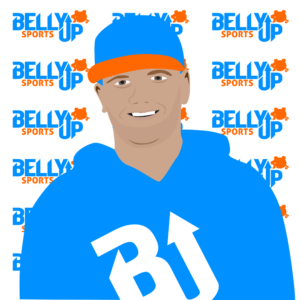 I have seen this a few different times, sometimes it can work and sometimes it makes you wonder why do you even like that team. In 2016, David Johnson was entering his 2nd season after a strong finish to his rookie year. Was he a first round draft pick that year? Probably not in most leagues. In one of my leagues however, he was taken #1 in the draft by my Cardinals fanatic brother, leaving owners with the second and third picks thrilled that players like Antonio Brown and Le’veon Bell were still available. Johnson and that fantasy owner stuck it to them, and proceed to put up the most points for a player that season. Then you have the time it didn’t work out the way you expected. Coming into the 2015 season, Eddie Lacy just had back to back 1,000 yard rushing seasons for the Packers, so the excited Packer fan with the #1 overall pick drafts Eddie Lacy… ouch. Lacy finished that season with 5 total touchdowns and rushed for just 750 yards. So yes, sometime it can work to draft your favorite players or sometimes you should try and avoid them so they won’t double disappoint you.

“That One Guy” Who Always Offers Trades

You have a trade offer… something ridiculous like Todd Gurley for Jordan Howard and Marcus Mariota. I know first hand it can be annoying getting an email and a notification just to see that stupid trade offer. But hey, sometimes it works where you can get that great deal after a breakout multi touchdown performance, or it could hurt you where you trade a player not meeting expectations and, boom, the next week they put up the game you have been waiting for all season. I’ll admit, I can definitely be this guy. I will offer trades trying to make the best team I possibly can, especially after one of my players has a good week (price just went up!). This guy is always trying to make moves, potentially offering everyone in the league different variations of the same trade.

“That One Guy” Who Sits on Trades

I don’t care if you reject it or if you send me a terrible counter offer,  but don’t be that guy who sits on a trade for weeks on end, only to have the team that is offering it pull the trade out and give you no chance to accept it. This one can go a couple of ways, but more likely than not it doesn’t work out in favor of this guy as he misses opportunities to improve his team. This guy is probably the most annoying to the guy that offers trades.

“That One Guy” Who Doesn’t Set His Lineup 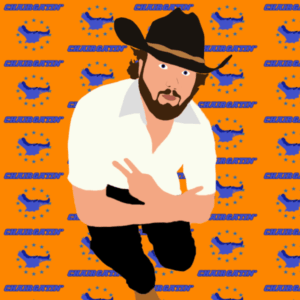 This could happen to anyone, usually it’s the guy that doesn’t care much for sports or just someone who just doesn’t have time to check on something that doesn’t matter other than for bragging rights or trying to win money. Every league I have been a part of has a buy in, so not setting a lineup and losing out on a chance at winning money seems sort of silly, but most leagues definitely have at least one of these guys. If you’re lucky enough to play this guy on a week he doesn’t set his lineup, you’re probably thrilled he’s in your league and for the easy win.

“That One Guy” With the Ego 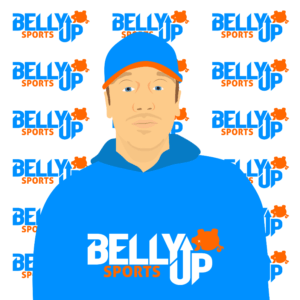 That guy that is way too confident and cocky. This guy just won a game by 4 points, he played the lowest scoring team that week, but he still thinks he has the best team. This guy is always gloating about his lousy squad that will only leave him disappointed. Once they goes down, the ego stays claiming the team they played “just got lucky.” They also might try to target a weaker team that lost and didn’t put up as many points saying something like “I would have beaten you this week.”

After reading this article, I hope you are able to match the different members of your league to “That One Guy” 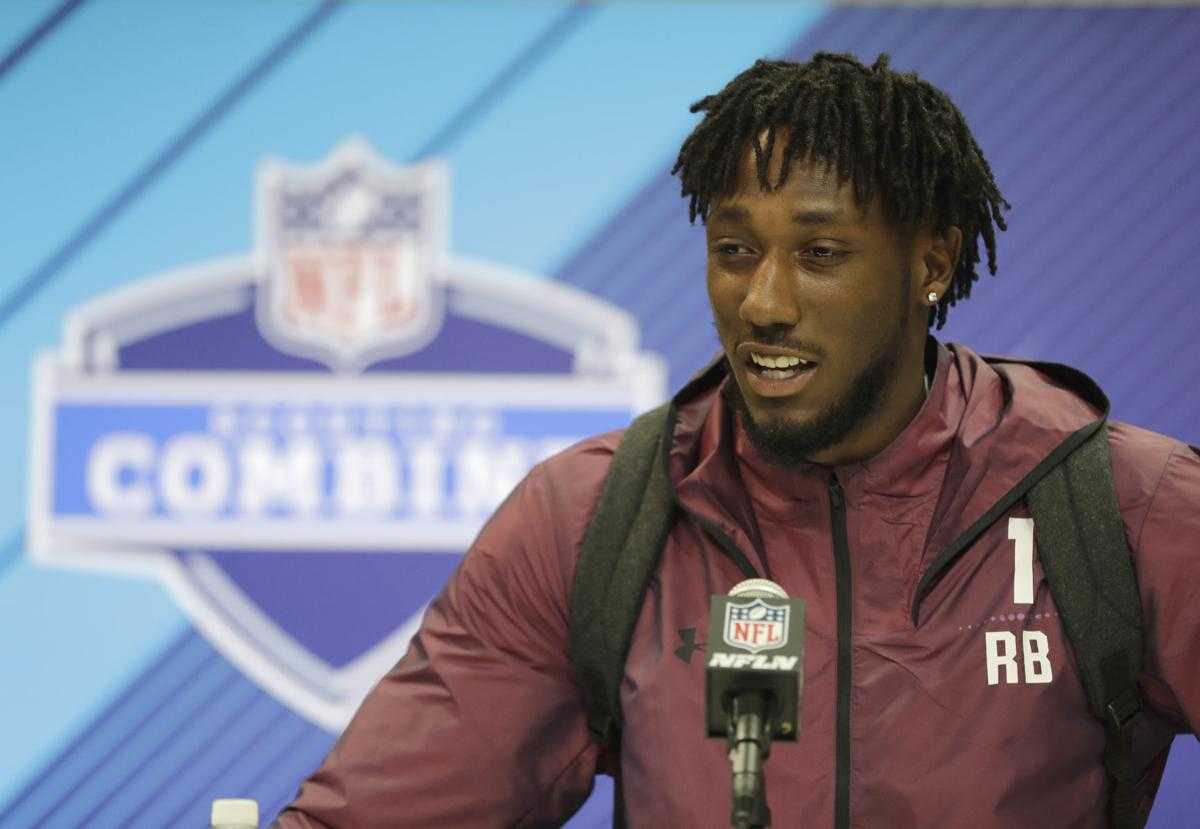 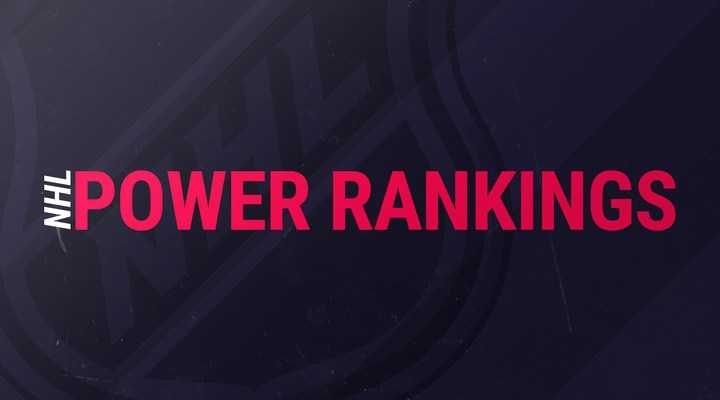