And now, in response to at least 4 cards and / or letters from dignified individuals around the world, the Official Bang Radio Hour Picks & Predicts for NFL week 12!

OK, so the fact is we got 2 letters, 1 card, and a rock thrown through the window with a note tied to it with “ShUt tHE F*ck!! Up!!” written on it. I am fairly certain it was meant for my neighbor.

Jacksonville Jaguars at Buffalo Bills
After bearing witness to the suffering of others, socially conscious public intoxication club known as the Bills Mafia donates tens of thousands of dollars to Jacksonville charities working to replace Blake Bortles.
Bills sack their way to a win.
Bills 23 | Jaguars 17

Seattle Seahawks at Carolina Panthers
Gambler’s hot tip: When the Seahawks fly to the East coast to play a 1 PM game on the Sunday following Thanksgiving and the temperature at kickoff is between 45° to 52° you should consider taking a jacket if you go outside because while it feels nice it can be chilly in the shade.
Panthers win at home
Panthers 27 | Seahawks 23

Cleveland Browns at Cincinnati Bengals
Coach Marvin Lewis credits the Bengals big win over rival Cleveland on a quick 2 minute water cooler discussion in which Hue Jackson told him everything he knew about the Browns offense.
Bengals 30 | Browns 28

Miami Dolphins at Indianapolis Colts
Suggestions of the Dolphins paring down the playbook seem to be true as TV cameras reveal Brock Osweiller’s wristband play-chart is just a few Marmaduke cartoons and a word jumble.
Colts 36 | Dolphins 20

New England Patriots at New York Jets
Conscious of the short attention spans of modern NFL fans, the Patriots agree to the extraordinary handicap of having Tom Brady play the second half with his helmet on backwards regardless of the score. Jets make a game of it.
Patriots 38 | Jets 10

New York Giants at Philadelphia Eagles
Glowing reviews come pouring in for the Eagles offense after a 2 yard touchdown run by running back Josh Adams is followed by a masterful performance of the third act of “Phantom of the Opera”.
Giants 28 | Eagles 24

Oakland Raiders at Baltimore Ravens
Oversensitive Raiders complain Ravens offensive coaches showed them no respect by calling plays from the sideline by simply yelling “Just run it again, Lamar!”
Ravens counter by explaining it was the only play they put in the book.
Ravens 31 | Raiders 14

San Francisco 49ers at Tampa Bay Buccaneers
After enduring a game-long assault by Buccaneers QB Jameis Winston, terror stricken 49ers defenders are offered immediate post-game counseling by qualified PTSD counselors.
“He wouldn’t stop hitting us with the ball” sobbed one bruised defensive back. “No matter where we tried to hide, he kept hitting us with it!” Buccaneers 27 | 49ers 23

Pittsburgh Steelers at Denver Broncos
Broncos forced to use an early timeout to prepare backup Qb Kevin Hogan after starter Case Keenum declares he hears his mother calling him and leaves the stadium on the third play of the game. Things go downhill from there
Steelers 33 | Broncos 16

Green Bay Packers at Minnesota Vikings
In epic battle to reverberate across salary caps for years to come, Aaron Rodgers and Kirk Cousins go head to head to get the inside track on the coveted Least Value For The Money Award.
Vikings 32 | Packers 27 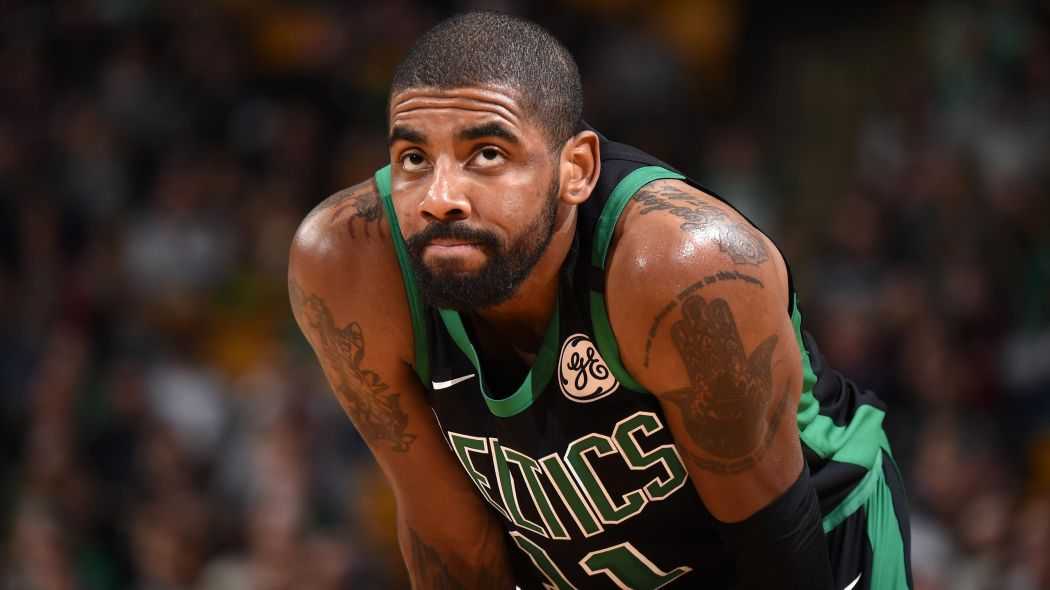