Ever since coming back, Tom Wilson has played 8 games in his glorious return from an ungodly suspension. In those 8 games, he has 6 goals, 6 assists, and 12 points. Another jab at the last place Penguins, Sidney Crosby has 3 goals and 10 points in the last 8 games. Tom Wilson has outplayed everyone on the Capitals recently and is now a force to be reckoned with in the league.

Not only does he have those glowing stats, but he has also scored 4 goals in 4 straight games. AND, he has a point in 6 straight games. Coincidence to the fact that the Caps have won 6 straight games as well? I think NOT! He has been a lightning rod for this team who was in question before his return. He has filled in the void left by Kuznetsov and Oshie injuries and he shows no signs of slowing up. He has changed his game, he’s an all around great hockey. He can pass, shoot, hit, throw it down, he can do it all. He is worth every penny the Caps paid him this offseason and he will continue to contribute as the season goes on.

Tom Wilson will look to extend his points and goals streak on Friday against the New Jersey Devils. I’m not saying the Caps are going to repeat, but I am saying watch out to all of the NHL. The Caps have caught fire and may have found something in the team because of Tom Wilson’s return. It’s kind of like when Bobby Boucher came back for the Bourbon Bowl when Momma said he could go play foosball with his friends and led the MudDogs to the Bourbon Bowl win. When the Caps don’t have Wilson, they just are not as good as they are with him. When they have him, the feel more confident, and they start to pile up wins.

I’m liking their play right now, and I know they’re going to keep it up for a good amount of time. There are a lot of good teams in the league this year like the Leafs, Predators, and Lightning. But the Caps are creeping up the league standings now. They will slowly find their names in the conversation of top 3 teams in the NHL soon. Just have patience. We waited over 40 years for a Stanley Cup, we will have patience and dominate once again. 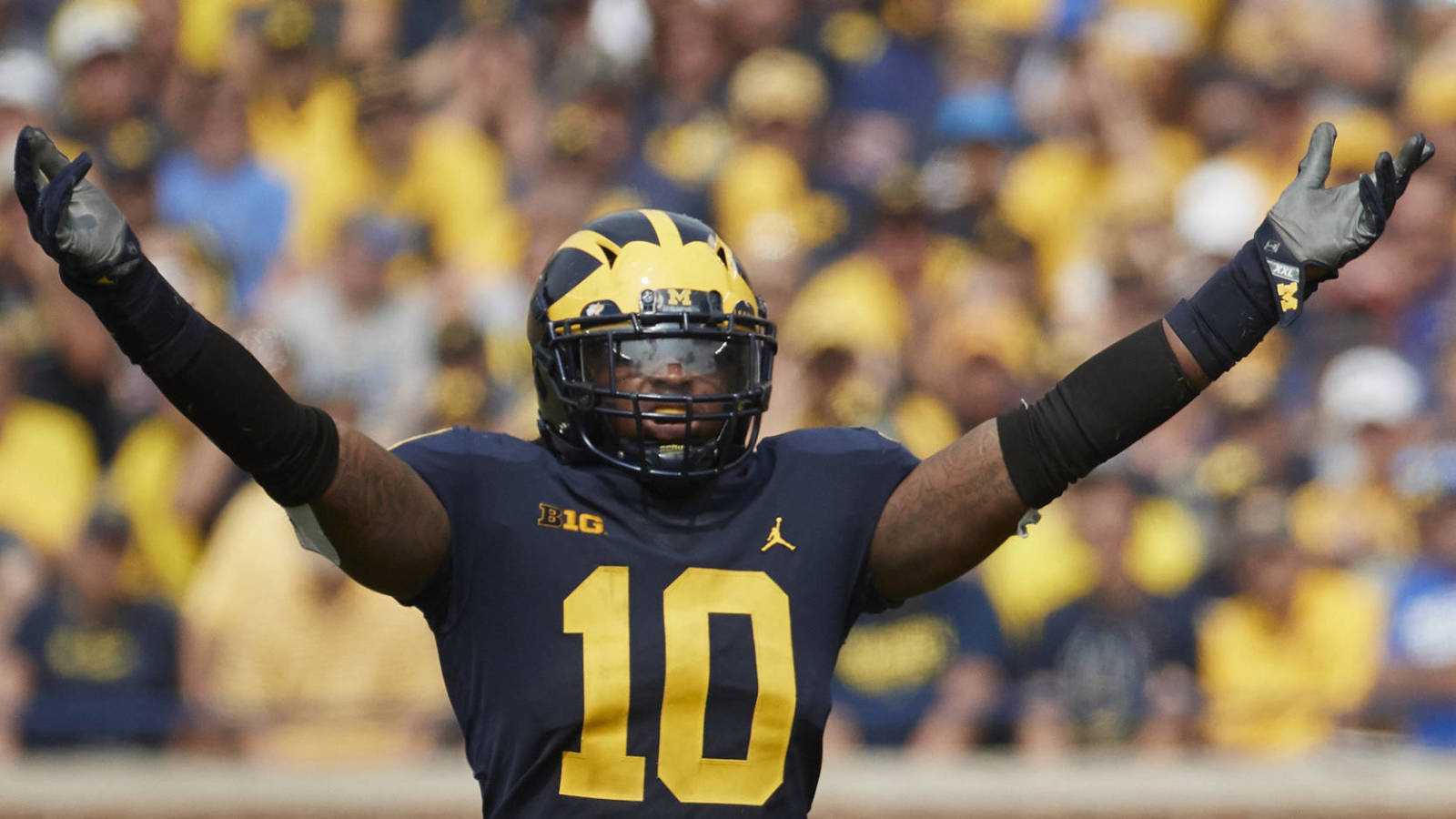 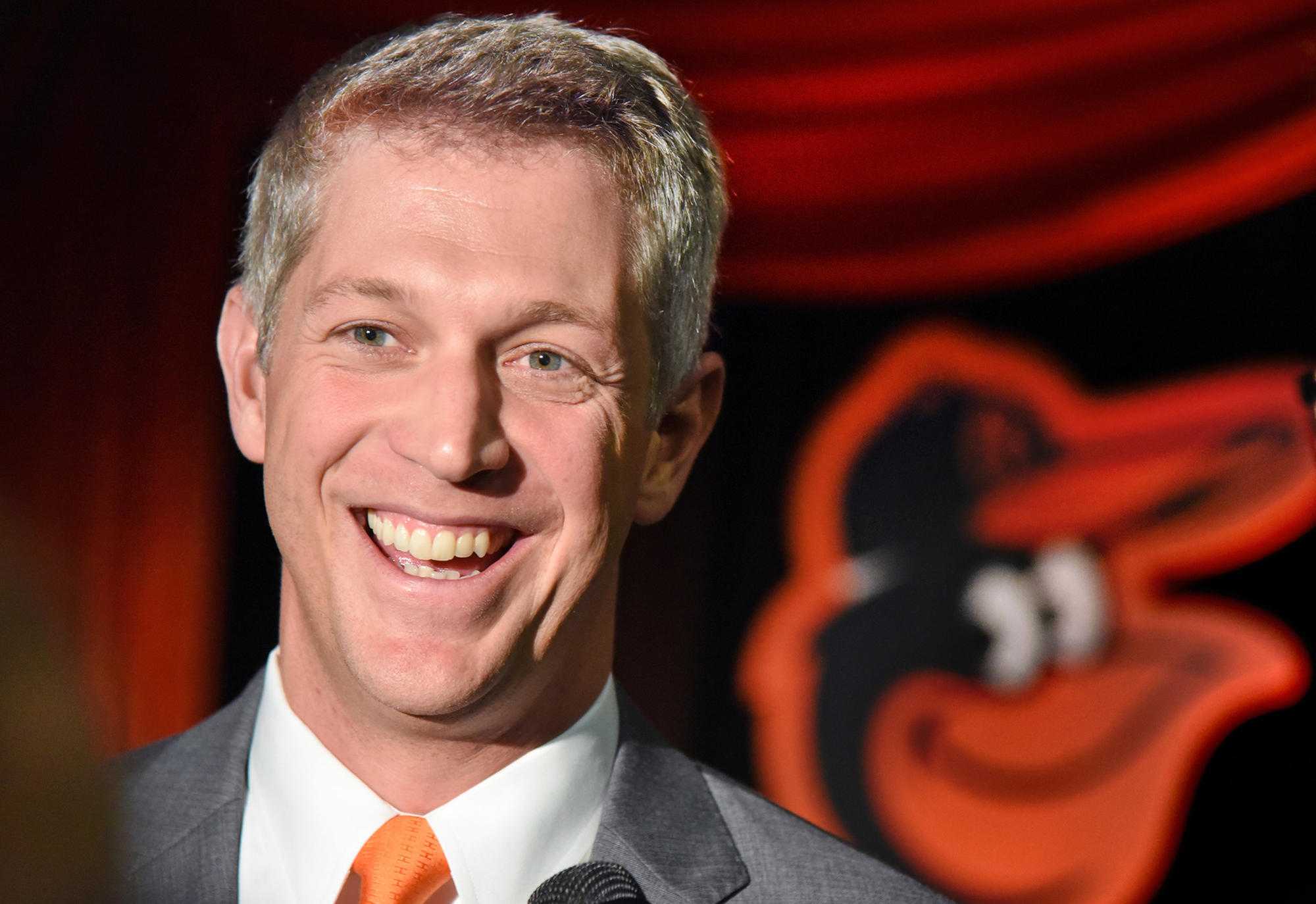